Is Croupier Based on a True Story?

Based on a captivating premise of a rebellious antihero’s journey to exposition, ‘Croupier’ is a psychological noir-thriller that does not fail to satiate the appetite of fans of the genre. Directed by the criminally underrated Mike Hodges and led by an impressive ensemble cast with the central attraction of a suave Clive Owen in the titular role, the film remains an enigma through to the very end.

Sketchy and cerebral, the 1998 heist film also provides a realistic glimpse into the adrenaline-filled world of gambling. Astonishingly modern in its undertaking of the unreliable protagonist coupled with a gripping narrative, the film keeps the audiences hooked until the very end. Now, if you are wondering whether the film is tethered to reality, you can count on us.

Is Croupier Based on a True Story?

No, ‘Croupier’ is not based on a true story. The film is built upon an original script by Paul Mayersberg, who in turn was inspired by Kurosawa’s ‘The Hidden Fortress’. The other credits in Mayersberg’s oeuvre are films such as the cult classic ‘The Man Who Fell to Earth’ and Nagisa Oshima’s ‘Merry Christmas, Mr. Lawrence.’ Told like a masterful modern fable, ‘Croupier’ marks a pinnacle for both Hodges and Mayersberg. 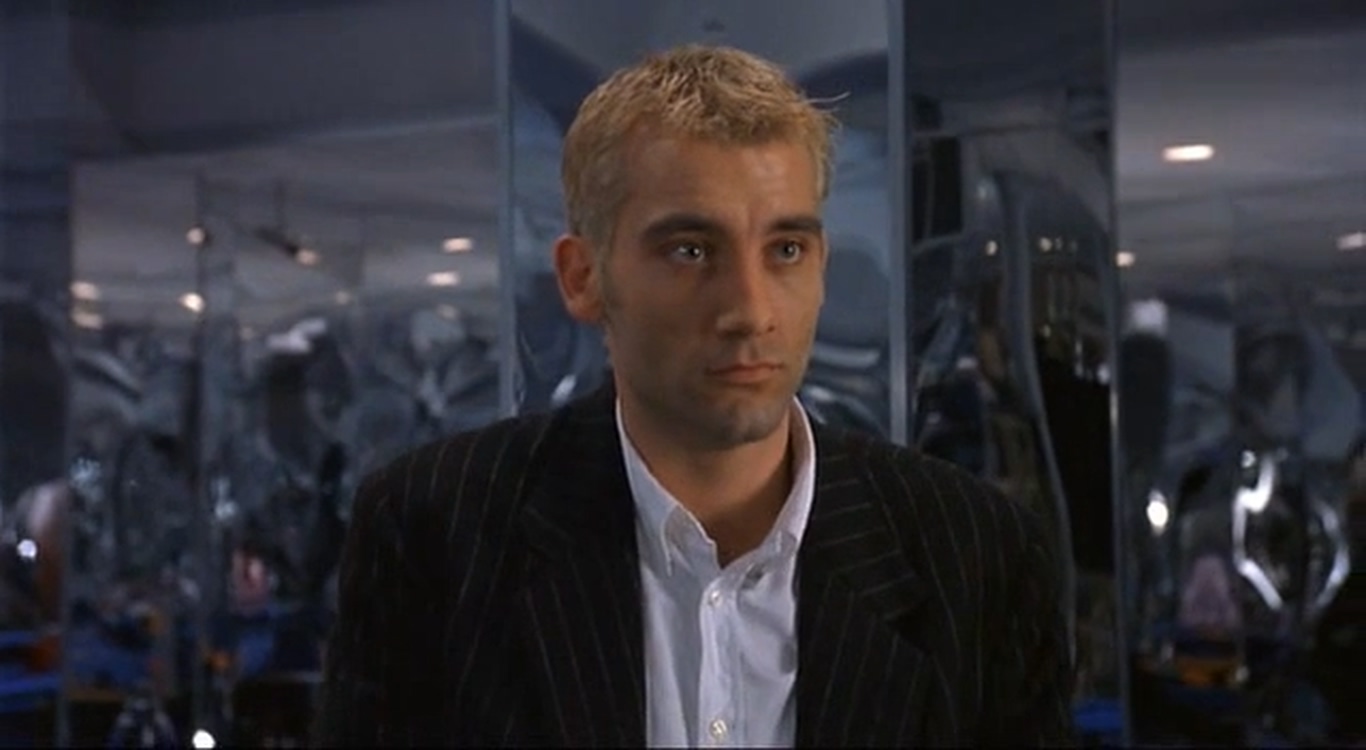 ‘Croupier’ develops on Jungian archetypes of anima and animus, the self and the shadow, the maiden, the absent father, and the vulnerable mother whom the hero must protect at the cost of his conscience. The makers take these recurrent tropes of psychological thrillers and extract a brilliant moral tale out of them. The film falls under the neo-noir genre of films. From 1940 onwards, the tag has been applied to films that seek to revive the 1920s art deco sensibility.

Translated as ‘dark movies,’ Noir films are recognized by their dark and shadowy protagonists. The genre often explores the darkness within the heart of a human by the usage of chiaroscuro in cinematography and stylized visuals. The film in question sees Jack Manfred (Clive Owen) connecting the story with intermittent monologues, which is again a trope often used in noir films. In the opening scenes of the film, mirrors and wallpapers reflect a decadent art deco visual approach, which is often employed by films of this genre.

Much like any other noir film, ‘Croupier’ also manages to slip through the traditional Christian binary of good and evil. Later noir films also depict a hero who is paranoid and alienated from his surroundings, of which ‘Croupier’ is a prime example. The invisible hero seeks to help others out, but looking at his subjects through an authorial lens, the hero alienates himself from the world. In Marxist psycho-sociology, alienation is a major consequence of modern urban existence. Marx has professed that the estrangement of the self is central to the identity of a mechanized social class that takes part in the capital.

Similarly, in the film, we see Jack dissociating from himself by conjuring up the alternative persona of Jake. The workings of a casino depicted in the film, however, are rooted in reality. The gambling performed in ‘Croupier’ is also quite realistic. Clive Owen, Kate Hardie, and other actors got training from professional croupiers to perfect the art of dealing. In another anecdotal behind-the-scenes moment, Alex Kingston, who plays the role of Jani de Villiers in the film, traveled to Las Vegas to practice some gambling – and guess what, she ended up losing 100 pounds within twenty minutes on a blackjack table.

Read More: Where Was Croupier Filmed?