Where Was Croupier Filmed? 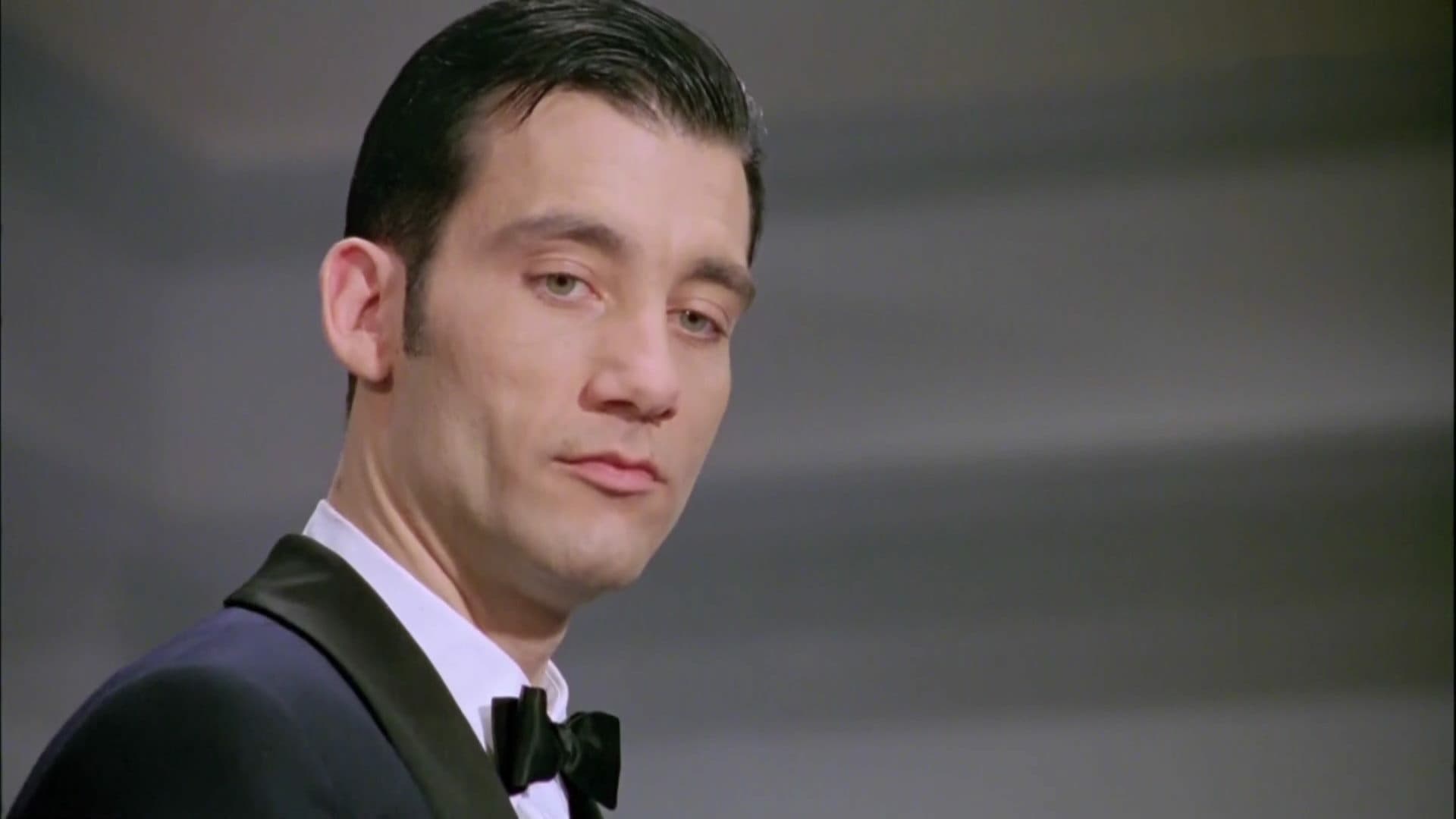 Helmed by acclaimed English director Mike Hodges (‘Flash Gordon’), ‘Croupier’ is a film that blends the best of the worlds of a noir thriller and art cinema. The story centers upon an emergent writer, Jack Manfred, who bags a job as a croupier in a grand casino, and later thinks of using the material of his experience in the casino to write a novel.

Starring Clive Owen in the titular role of the croupier, the film optimally uses light and setting to draw an impressionistic account of Jack. Upon its release, the 1998 film garnered a lauded response from audiences and critics. If you seek to know the filming locations of the film, consider us your ally.

‘Croupier’ was filmed in locations across the United Kingdom, Germany, and South Africa. Filming commenced in early 1997. The director opted to shoot the film mostly in England. However, the narrative compelled the team to go to South Africa, and additional sequences were shot in a studio in Germany. Let us now take you to the specific filming locations of ‘Croupier.’

Most parts of ‘Croupier’ were shot in and around Greater London. One of the oldest modern urban spaces in the world, London showcases a variety of locations and a tapestry of cultures that appeal to directors. An iconic tourist attraction in the London skyline seen in the film is the Piccadilly Circus at Mayfair in Westminster, Greater London.

The theater outside which Jack waits for Marion is the west end theater named London Palladium, which is located at 8 Argyll Street, Soho, London W1F 7TF. While most parts were filmed in Mayfair and Soho districts of suburban London, some sequences were also shot in Buckinghamshire. A prominent point of convergence in the county is the Nether Winchendon House, situated at Nether Winchendon in Buckinghamshire, England.

While most of the film was shot in real locations, the director chose to finish his film in Infostudios in Monheim am Rhein, located on the eastern bank of the river Rhine in North Rhine-Westphalia in Germany. Home to numerous homegrown and foreign productions, the old studio has now been permanently closed.

Additional sequences in the film were shot in South Africa, which is a central focal point in the movie, as Jack’s family comes from the rainbow nation. In the film, Jack’s father is a minor-league hustler in South Africa. Home to diverse topography and unparalleled natural beauty, the idyllic and lavish South Africa contrasts the fast-paced life of London. One of the central locations in the film is the Casino of the Sun City Resort, which is the casino shown in the film.

Read More: Is Croupier Based on a True Story?