Is Dale Scheanette Dead or Alive? 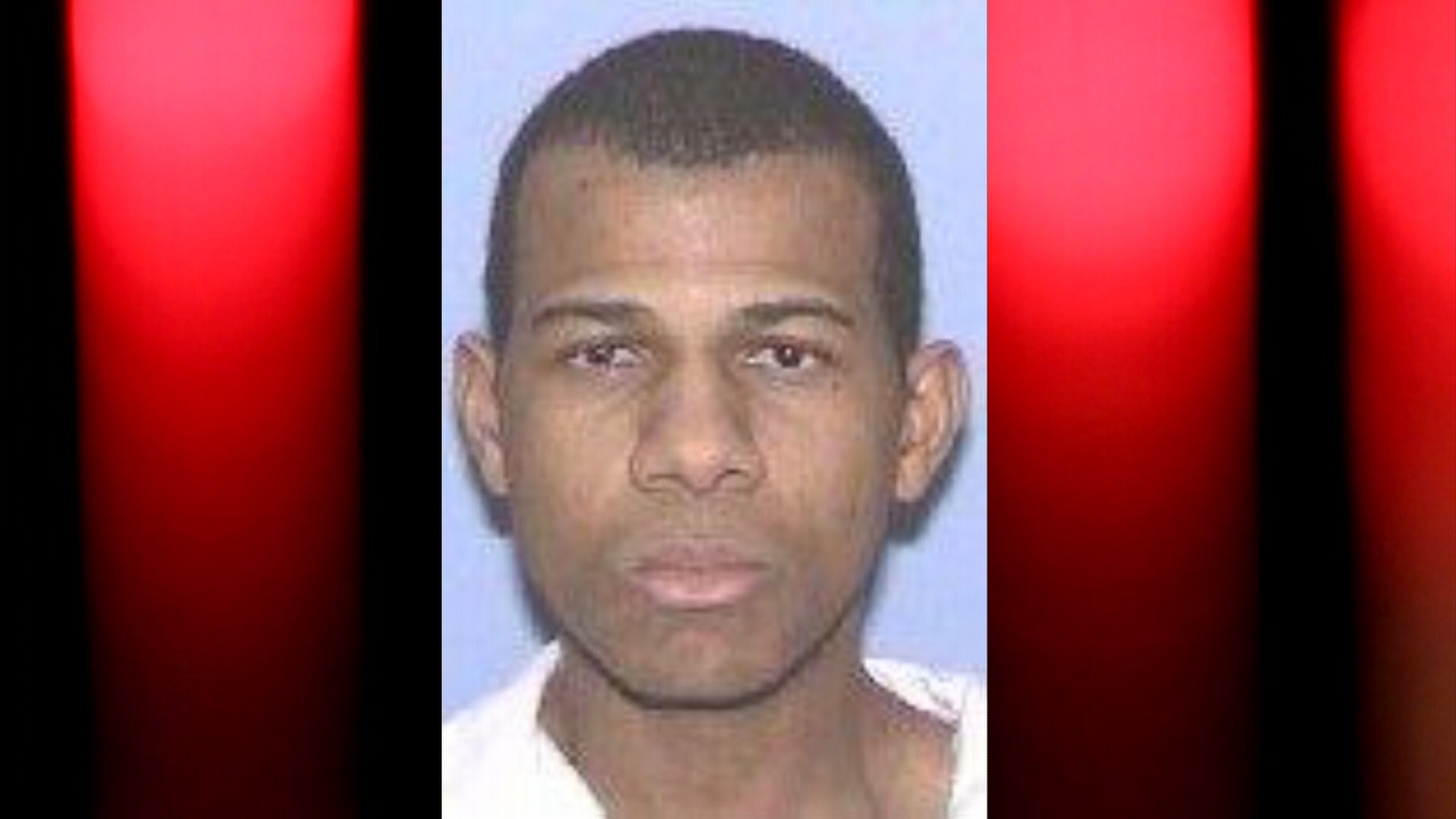 On September 17, 1996, Christine Vu was found murdered in her Arlington apartment. Her lifeless body was discovered, tied and face down in her bathtub. This was the first time people ever heard of the “Bathtub Killer.” Very soon, another murder in Arlington was discovered with the same modus operandi, and this time, the police were sure that a serial killer was on the loose.

Dubbed as the “Bathtub Killer” because of the way his murder victims were found, Dale Devon Scheanette would remain free till 1999, when carelessness on his part got him arrested for criminal mischief. From there, it was just a matter of time before police matched his DNA with the one found at the crime scenes, thereby catching the serial killer. Intrigued to know about his modus operandi, the murders he committed, and if Dale Scheanette is still alive today? Here is what we found out.

Dale Scheanette, also known as the “Bathtub Killer,” was a serial killer and rapist active in and around the Arlington area from 1996 to 1999. In his reign of terror, he murdered two Arlington, Texas, teachers and had subjected numerous other victims to brutal rape and terrifying sexual abuse.

Dale first struck when he raped and murdered Christine Vu in her Arlington apartment. Vu was found in her half-filled bathtub, lying nude and face-down. Duct tape was wrapped around her hands, ankles, and neck. An autopsy later revealed that she had been raped, strangled, and drowned. The police also recovered foreign DNA from the murder scene, but it did not match anyone in the system. 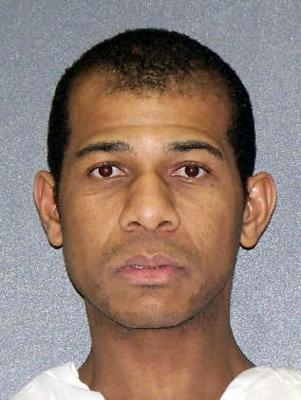 The police were still investigating Vu’s brutal murder when they were alerted of another similar attack in the same apartment complex. Norman and Brenda Norwood were worried when their niece, Wendie Prescott, did not show up for a planned shopping trip. Norman went looking for his niece at her apartment and was met with a shocking scene. Wendie was found in the same position as Vu, lying face down in the bathtub.

Her wrists, ankles, and neck were tied together with duct tape, and an autopsy revealed that the victim had been subjected to rape and manual strangulation. The police immediately connected the two murders and figured out that it was the work of a serial killer. They were also able to collect sperm samples and lift a high-quality fingerprint from a television stand in Prescott’s apartment, but no matches were found in law enforcement databases.

After the initial murders, the Bathtub Killer lay low for a little over two years before resurfacing again in 1999. On February 23, 1999, Chima Benson, a student at the University of Texas in Arlington, was brutally attacked and raped in her sorority house. She managed to fight her attacker but sadly, this led to him beating her severely and leaving her incapacitated on the bedroom floor. Another victim, Adrienne Fields, was stalked by Dale before being attacked and raped. Both victims survived and went on to identify Scheanette for the police. The DNA evidence that was taken from Benson’s and Fields’ crime scenes also matched those found at the Arlington murders.

Is Dale Scheanette Dead or Alive?

Dale Scheanette has been executed for the murder of Wendie Prescott. Even after a host of matching DNA evidence from all the crime scenes, the police weren’t able to find a match to them on their database. In May 1999, when Dale Scheanette was arrested for criminal mischief, his fingerprints were put in the system. It was this “careless deed” that led to the Bathtub Killer getting caught.

After all, when in the summer of 2000, Arlington police resubmitted the fingerprint from the Prescott murder, they found an exact match in Dale. He was immediately arrested, and a saliva swab test matched his DNA to the DNA extracted from the murder scene. Dale’s DNA also connected him to the sexual assaults of four other women in the Dallas Fort Worth area from September 1998 to October 1999.

How Did Dale Scheanette Die?

After his death sentence was handed over in 2003, the Texas Court of Criminal Appeals affirmed the conviction and sentence in September 2004. Scheanette then tried to delay his execution by flooding the courts with late appeals, claiming his rights were violated and that he was subjected to an unfair trial. Finally, when all his appeals were rejected and exhausted, Dale was put to death on February 10, 2009, by lethal injection. When asked for a final statement before being executed, Dale paused and then said, “My only statement is that no cases ever tried have been error-free. Those are my words. No cases are error-free.”