Is Dan Fogler’s Marvin Goldberg Based on a Real Person? 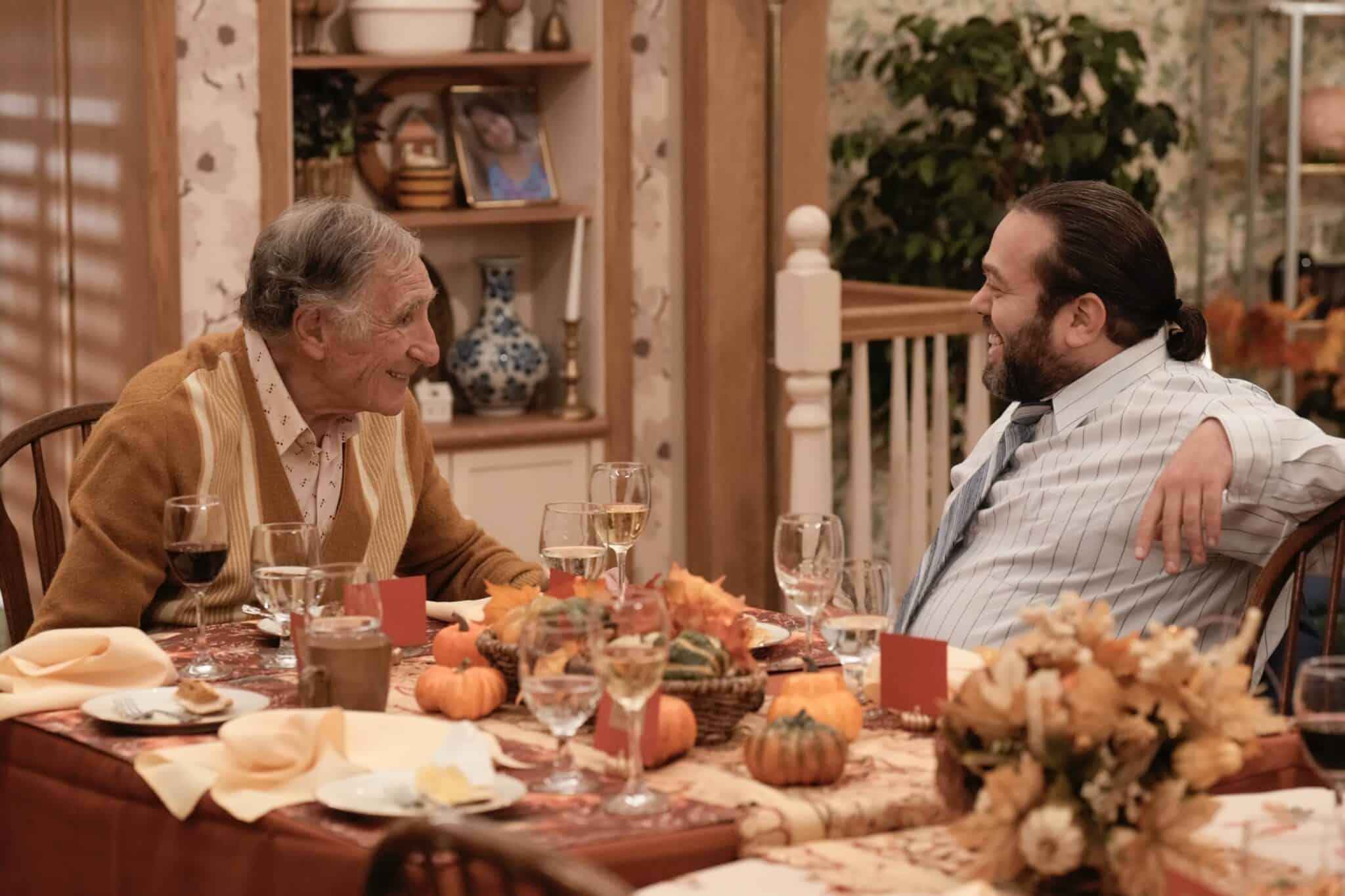 Portrayed by Dan Fogler, Marvin Goldberg, or Uncle Marvin, is an important recurring character in the ABC comedy series ‘The Goldbergs.’ He is the younger brother of the late Murray Goldberg (Jeff Garlin), the patriarch of the Goldberg family, and paternal uncle to Erica (Hayley Orrantia), Barry (Troy Gentile), and Adam (Sean Giambrone). Marvin is the proverbial black sheep of the family, or at least that’s what his father, Ben, or “Pop Pop” (Judd Hirsch), thinks about him. He is carefree and unreliable, qualities his niece and nephews both admire and are frustrated by. He often tries to get rich by dubious means, which are always unsuccessful.

As we know, ‘The Goldbergs’ is based on the series creator Adam F. Goldberg’s family and youth. If that has made you wonder whether Marvin is based on a real person, here is what we have found out.

Is Marvin Goldberg Based on a Real Person?

Several members of the Goldberg family in the ABC series are based on real people. For instance, the series is depicted through a young Adam’s perspective, with an older Adam (Patton Oswalt) serving as the narrator. Barry, Beverly (Wendi McLendon-Covey), Murray, and Beverly’s father Albert (George Segal) are all based on real people. The plot is perpetually set in the 1980s, though elements of the 1990s bleed into it.

Through the years, Marvin has been a constant feature in the Thanksgiving episodes of ‘The Goldbergs,’ He shows up in cars he can’t afford, speaking incessantly about his latest moneymaking schemes. The fact that they keep failing is hardly a bother to him. His lifestyle has affected his relationship with his father and brother. Murray, when he was alive, would shout at him when he shows up for Thanksgiving. In season 10, that role has been taken up by Ben.

As for whether Marvin is based on a real person, it appears that this was never really confirmed. We know that the real Murray, who passed away in February 2008, had a brother named Harvey L. Goldberg. So, if there were any real-life inspiration behind the character, it has to be Harvey. 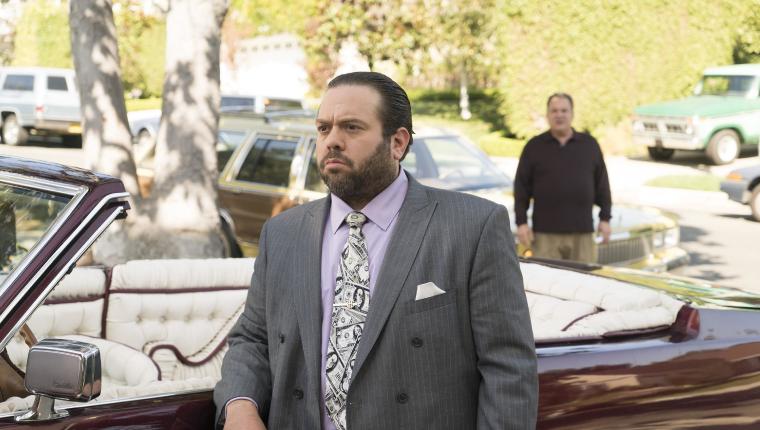 Fogler reiterated in various interviews that he loved portraying Marvin and enjoyed being part of ‘The Goldbergs,’ where he got the chance to work alongside the likes of Jeff Garlin. According to Fogler, ‘The Goldbergs’ is reminiscent of early sitcoms in how theatrical it is. He also reflected on how different Marvin is from Luke, the character he plays in ‘The Walking Dead.’

While creating the series, Adam Goldberg drew from his childhood, during which he made several videotapes documenting various events in the lives of his family. In earlier seasons, the episodes were re-enactments of these videotapes. However, Adam Goldberg and his team also took considerable creative liberty. For instance, his older brother Eric became Erica in the show. So, if Marvin is indeed based on Harvey L. Goldberg, it’s safe to assume that creative liberty was applied during this character’s development.

Read More: What Does the JTP Mean in The Goldbergs? Are They Based on Real People?