Is Dancing with the Stars Real or Scripted?

As we all know, ‘Dancing with the Stars’ is a superhit series that has been gracing our television screens with sheer entertainment since the summer of 2005. Owing to its magic, we get to see celebrities learn and use either their natural talent or two left feet as they groove with a pro dancer for our votes and enjoyment. Each of them hopes to be the last one standing, but only one pair can win the grand prize and the glamorous mirrorball trophy. So now, if you are wondering what exactly goes into making this show and if it’s authentic, we’ve got the details for you.

Is Dancing with the Stars Scripted?

‘Dancing with the Stars’ has been touted as a reality competition from the get-go, yet that’s not entirely true. Yes, considering the amount of time, money, and other resources spent to bring about such a series successfully, it’s not unusual for producers to manipulate some features. However, this takes that to a whole different level. After all, aside from the dancing skills of the celebrities in their well-choreographed and rehearsed routines, not much else is natural. It sometimes feels like the series made the practice a part of the show to conceal the planning. 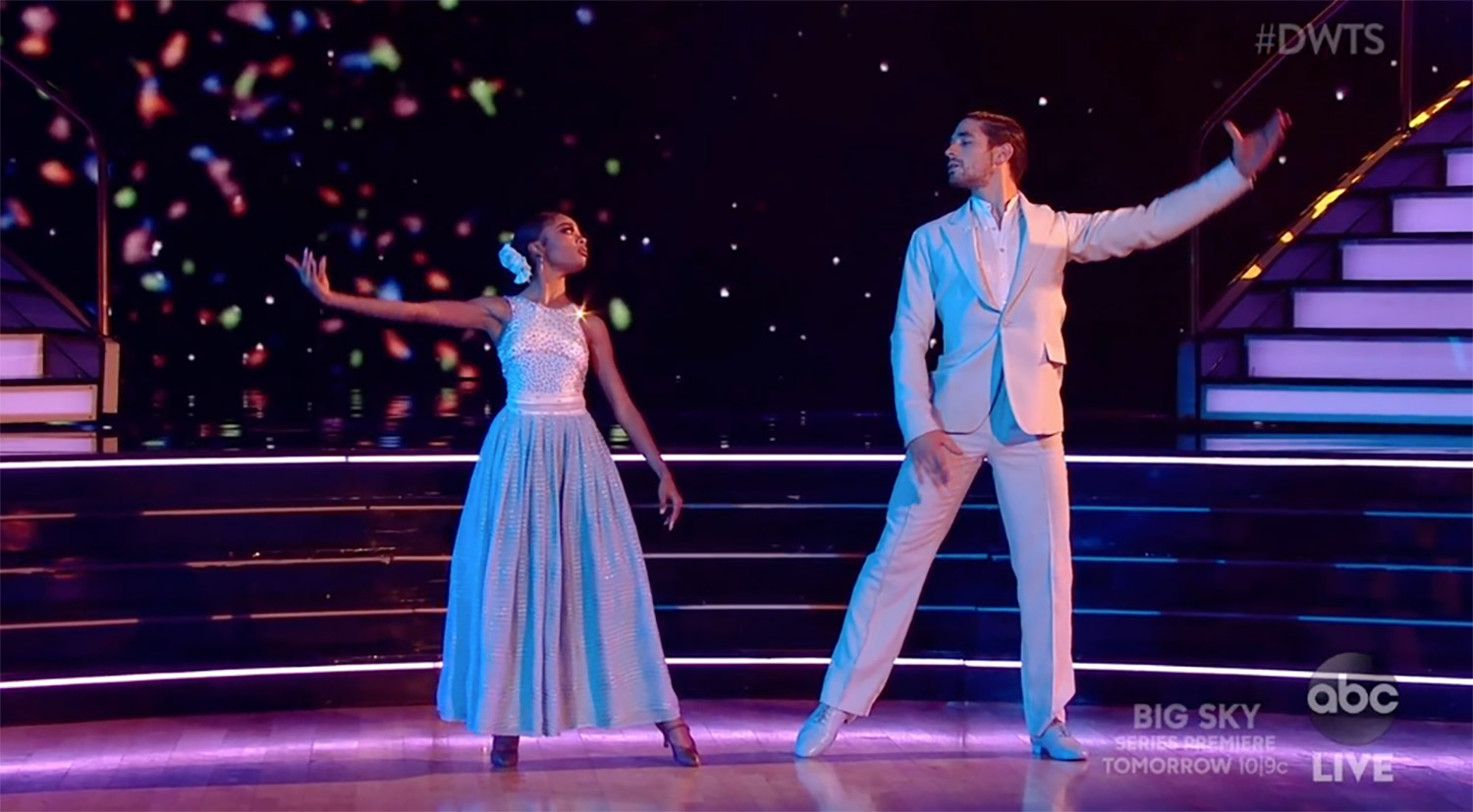 Starting with the pairings, you might think the competitors are assigned a professional dancer through random selection to see how they’d connect and create drama, but that’s the very last thing producers aim for. In fact, the cast’s height, build, personality, and compatibility are analyzed before they’re given a dancer to ensure smooth pairings, and even the pros don’t have a say in it. Another secret here is that there’s usually a backup celeb contestant in case of emergencies. We seldom know about them, yet they go through the process and rehearse as well.

Most importantly, though, there’s a pre-penned script for what the cast is to say during their one-on-one interviews, and producers also have pre-determined storylines that they ensure to follow up on for every celebrity. “I know this as a participant, okay,” Wendy Williams said on her ‘The Wendy Williams Show.’ “I’m reading [the script and] I’m like, ‘Wait, this is not how I’m feeling today, and I wouldn’t say that. I’m not going to say that,’ I would tell the camera. So instead I would say what I want to say.” Except, this implies that the script merely serves as a suggestion. 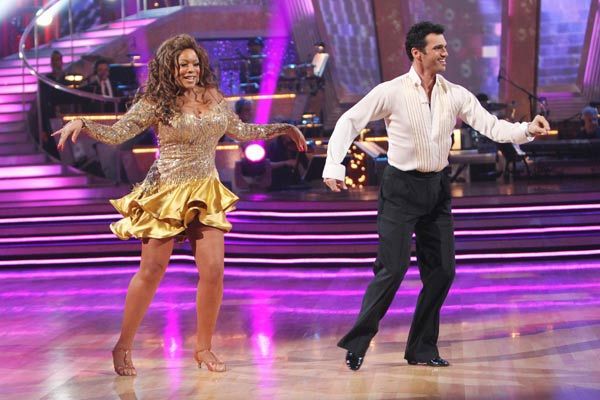 Coming to the storylines, producer Rob Wade stated that because being a celebrity comes with constant attention on one’s private and professional lives, the show fixates on specific points and rumors to keep the audience invested. Moreover, according to former contender Alfonso Ribeiro, those behind the series’ smooth running also run the eliminations. “There’s a lot of manipulating going on with the producers, about what weeks you’re doing which dances, and are you doing your best dances early or are you saving them for later,” he said.

Alfonso then added, “There’s a lot that goes into pulling out a win on the show versus being the best.” In other words, it doesn’t matter if a celeb is an experienced dancer and thus has an unfair advantage; if the others show more improvement, have engaging tales and are well-loved by the public, they do have a real shot at winning. After considering all these factors, it seems like even though many things are planned, ‘Dancing with the Stars’ is as authentic as it can be because no one is forced to do or say anything they don’t want to.

Read More: Are Val and Jenna From Dancing With The Stars Still Together?