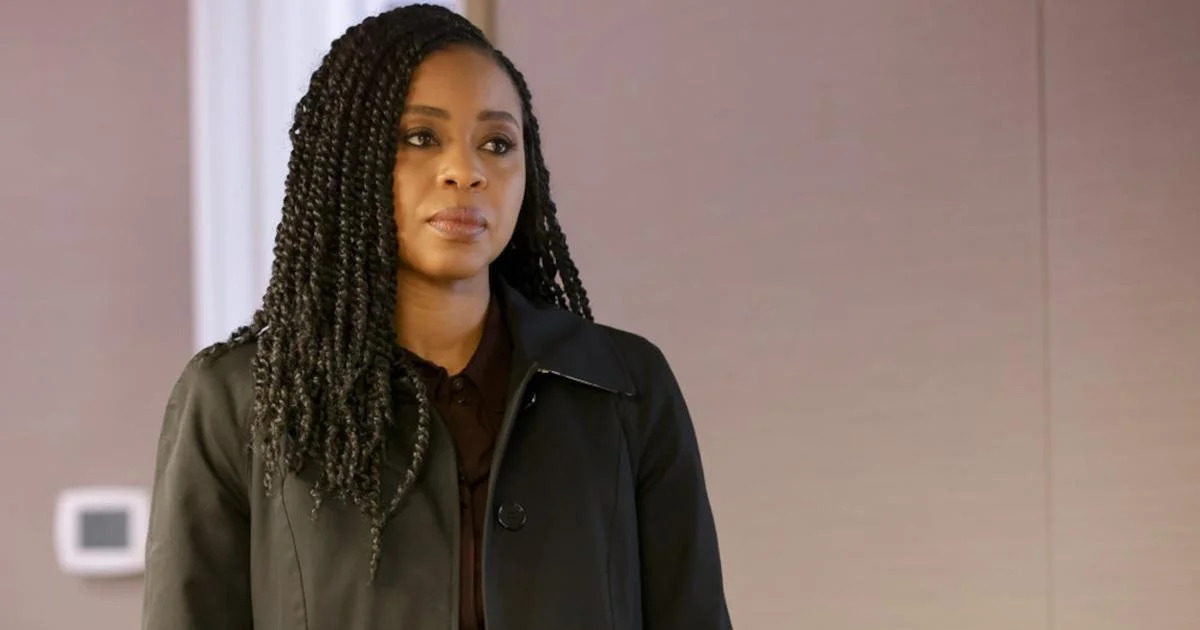 Portrayed by Danielle Moné Truitt, Ayanna Bell is one of the main characters of ‘Law & Order: Organized Crime.’ She is a sergeant, serving as the squad supervisor of the Organized Crime Control Bureau. At the start of season 3, she is Elliot Stabler’s supervising officer and partner. When they started working together. Bell and Stabler had somewhat of an antagonistic relationship. Bell confronted Stabler after he threatened a witness, prompting the latter to claim that she was profiling him. This leads Bell to say that Stabler doesn’t know how it feels to be actually profiled. Their relationship improved over the years.

By the start of season 3, they have come to respect each other. If the recent events in ‘Law & Order: Organized Crime’ have made you wonder whether Truitt is leaving the show, we got you covered. SPOILERS AHEAD.

What Happened to Ayanna Bell?

Early in season 3, Deputy Inspector Lillian Goldfarb (Janel Moloney) implied to Bell that the latter should be considering the option of moving on from the OCCB and even directly states that she believes that the alliance with Stabler is no longer suitable for Bell. In episode 8, Goldfarb visits Bell’s office again. Even though Bell tells her to keep the door open as closing it telegraphs a wrong message to her detectives, Goldfarb still locks the door, making Bell realize why the other woman is there.

Bell deduces that Goldfarb is shutting down the task force and asks why she wasn’t consulted about this. Goldfarb points out that it wasn’t Bell’s decision before congratulating her and revealing that the Police Commissioner has approved Bell’s promotion to deputy inspector. When Bell asks what will happen to her detectives, Goldfarb dismisses her concerns by stating they will be reassigned. When Bell expresses her concerns about the open cases, Goldfarb assures her that they will be handed over to other divisions and instructs her not to open any new cases. 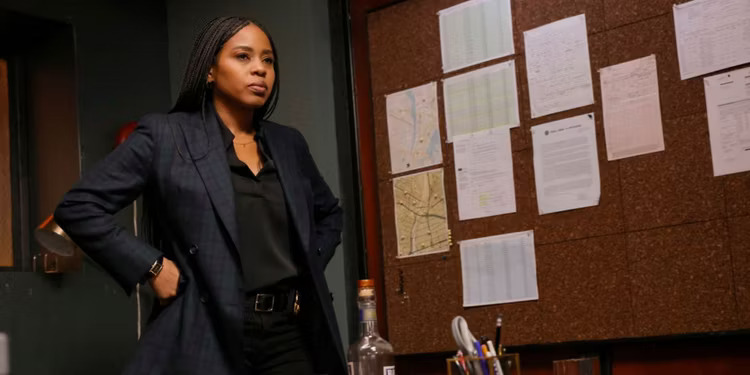 Throughout the season, Bell has felt conflicted because she knew that the promotion was coming and understood what that would mean for the squad.

Toward the end of the episode, Bell learns that every squad member has figured out what is happening. Elliot has known about the promotion for weeks but didn’t say anything because they are friends, and he figured when she was ready, she would come to him. However, when Bell asks if this means that he is okay with her decision, Elliot vehemently refutes the notion, reminding her that the task force was formed after what happened to his wife.

After the events of episode 8, it is a legitimate concern whether it will lead to a mass exit for multiple actors, including Truitt. Both the producers of the show and the actress herself have been silent on the matter, despite multiple fans enquiring about it and voicing their fears on social media. Recently, Truitt shared on social media a series of videos and photos from a dinner arranged by Wolf Entertainment. Cast members from other shows developed by the company were also in attendance, as was Dick Wolf himself.

On her Instagram, Truitt posted shared several stills from the set of episode 8. In the caption, she wrote that she was proud of her work in the episode. Given that she hasn’t mentioned anything explicitly, it’s probably safe to conclude that she will continue to be part of the show for now. But that can change by the time the season ends.