Is Darkest Hour Based on a True Story? 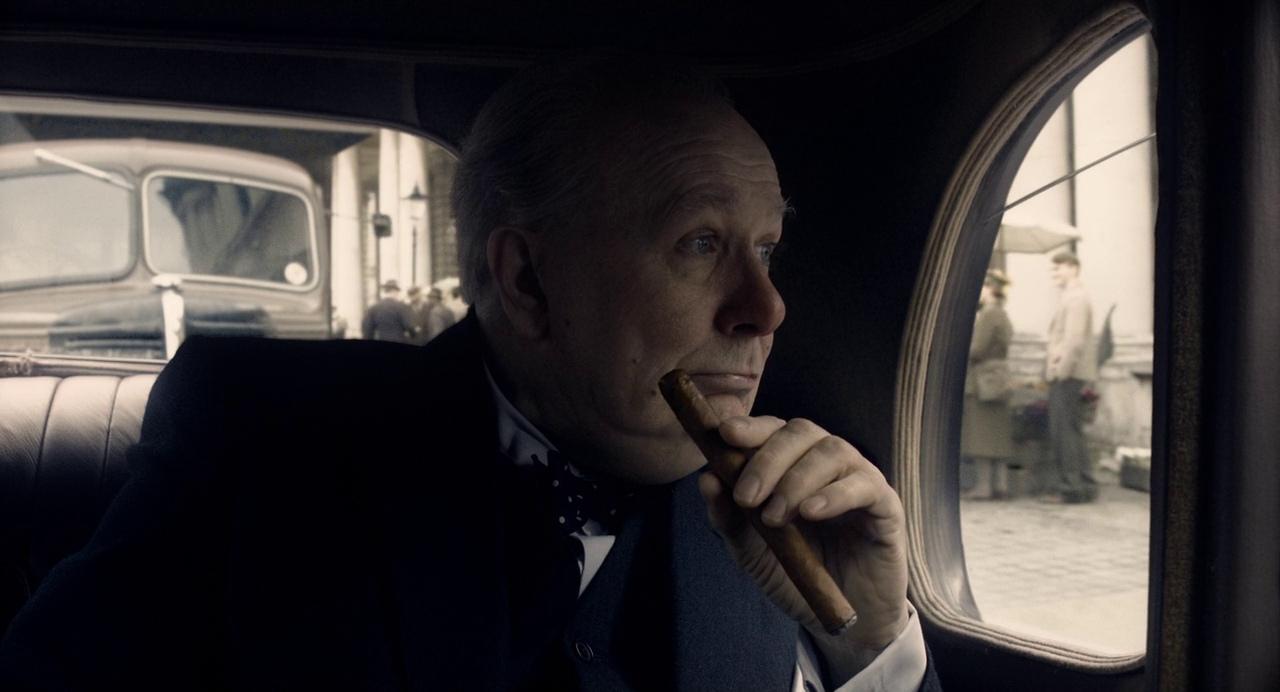 As the historical film incredibly portrays events that dictate Britain’s fate in World War II during Churchill’s early days as Prime Minister, the viewers must be wondering whether those events are indeed real or conceived just for the sake of the film. Well, let’s find out!

Is Darkest Hour a True Story?

Yes, ‘Darkest Hour’ is based on a true story. The film is based on the first month of Winston Churchill’s tenure as the Prime Minister of the United Kingdom, specifically focusing on the Prime Minister’s conflicts in dealing with the German threat in the wake of the Battle of France and the Norwegian campaign. As portrayed in the film, Neville Chamberlain resigned upon the disastrous campaign in Norway and was succeeded by Winston Churchill, who was the First Lord of the Admiralty at the time.

When Churchill occupied the office, Germany was triumphing without much of a potent opposition in the Battle of France. German forces attacked Belgium and Netherlands, destroyed French defenses by breaking through Ardennes, and forced the Britain, French, and Belgium troops to Dunkirk. As the film accurately depicts, Britain’s war cabinet was forced to consider initiating negotiations with Germany. With the warfare technique known as “Blitzkrieg,” Nazi Germany scared the Allied powers severely, creating an impression that the war in Europe would end with the Nazi flag flying high.

However, the determination of Winston Churchill turned the tables around. As the film rightly depicts, Churchill’s resilience resulted in the evacuation of the Allied troops from Dunkirk with Operation Dynamo in place. Using Naval vessels and civilian boats, the troops were evacuated from the French seaport to England, diminishing the triumphs of Germany. The climax of the film is based on the circumstances of Churchill’s speech — “We shall fight on the beaches” — which he delivered to the House of Commons of the Parliament of the United Kingdom in June 1940, in the backdrop of the Dunkirk evacuation.

Even though the film spectacularly depicts a pivotal period in Churchill’s tenure as the British Prime Minister, ‘Darkest Hour’ is not free from historical inaccuracies. Some of the scenes in the film are arguably fictional, conceived for dramatic purposes. According to Churchill’s biographer Ashley Jackson, Churchill apparently didn’t consider negotiating with Germany, as is portrayed in one of the significant scenes of the film.

Jackson also pinpointed that the film accurately portrays the tensions Churchill had with his own party members but fails to portray the support he had from the Labour Party. In accordance with Jackson, the scene that depicts Churchill’s train ride through the London Underground is entirely fictional. The decision made by Churchill to continue the war with Germany reportedly wasn’t based on popular appeal but was according to his own deliberations as a leader.

According to Phil Reed, the former Director Emeritus of Churchill War Rooms, the war rooms portrayed in the film weren’t used by Churchill in reality until the second half of 1940. The war rooms were constructed near the British Parliament as an air-raid shelter and map room for the War Cabinet members but were only used from September 1940, contrary to the film’s portrayal. Even though Joe Wright’s film isn’t entirely an accurate portrayal of history, it does indeed shed light on one of the most crucial periods during the Second World War. More than accuracy, the film aspires to present a nuanced depiction of Churchill as the decisive figure in the early years of World War II.