Is Dasvi Based on a True Story?

Directed by Tushar Jalota, ‘Dasvi’ is a Hindi language political drama movie that follows Gangaram Chaudhary, an Indian Chief Minister whose education is limited to the eighth grade. The politician is sentenced to prison due to his involvement in a teacher recruitment scam. His wife, Bimla Devi, finds herself as the new Chief Minister and realizes she likes the power. Within the prison, Gangaram is tired of the constant jeers by IPS (Indian Police Service) officer Jyoti Deswal and decides to further his education and pass the 10th-grade exams.

The political satire boasts a splendid array of actors like Abhishek Bachchan, Nimrat Kaur, and Yami Gautam. Owing to the excellent performances by the talented cast members, ‘Dasvi’ touches upon some major issues like the Indian prison system and the state of Indian politics. Given the sensitive topic addressed in the movie, fans must be eager to know how deep-rooted is the film into reality. If you’re looking for the same, we have all the information you need!

Is Dasvi a True Story?

Yes, Dasvi is based upon a true story. The story of Gangaram Chaudhary is inspired by the life experiences of Om Prakash Chautala, the former Chief Minister of the Indian state of Haryana. Chautala comes from a politically active family. His father, Chaudhary Devi Lal, was an active member of the Indian Independence movement and later became a prominent player in the formation of Haryana as a separate state from Punjab. Devi Lal served as the Chief Minister of Haryana from 1977 to 1979 and again from 1987 to 1989. He then became India’s Deputy Prime Minister from 1989 to 1991.

Om Prakash Chautala followed in his father’s footsteps and dropped out of school to pursue politics. His career started on dicey terms thanks to his involvement in multiple scandals, including one where he was accused of attempting to smuggle a large number of wristwatches at Delhi Airport from another country in the late 70s. The controversies created a strain between Chautala and his father though the two were later able to make amends. 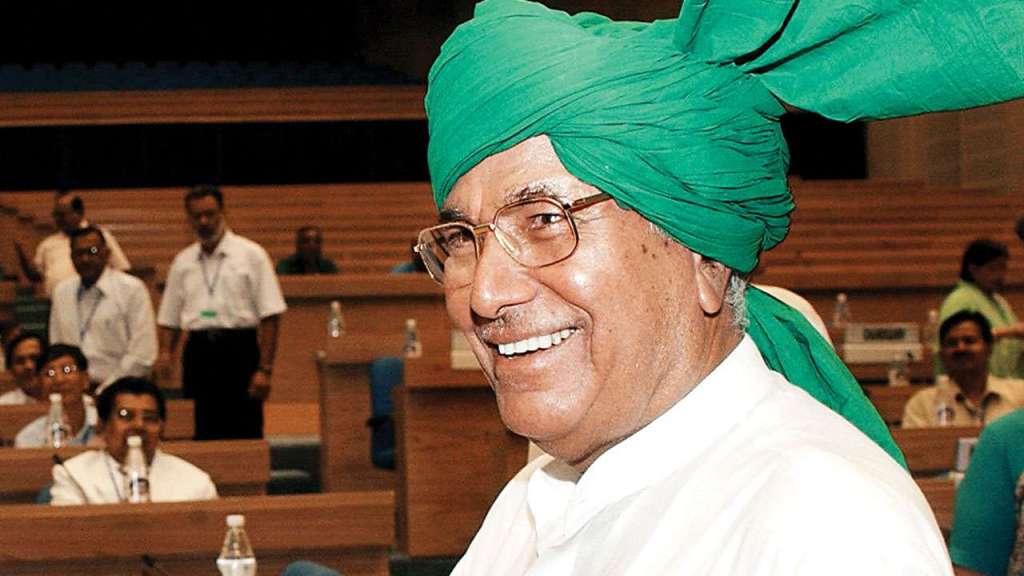 However, in 2008, Chautala and his associates were charged with the fraudulent appointment of teachers from 1999 to 2000. The case ended with Chaulata, his son, Ajay Singh Chautala, as well as 53 others getting convicted in January 2013 for over 3000 illegal teacher recruitments in Haryana under Om Prakash Chautala’s tenure. The father-son duo was granted a 10-year sentence in Tihar Jail, the most notable prison in India and the largest in South Asia.

During his stay in the facilitated prison, Chautala decided to complete his matriculation and pass the 10th-grade exams. Through the National Institute of Open Schooling (NIOS), Chautala appeared for his Class X Boards in 2017 at the exam center for inmates within the Tihar Jail. His chosen subjects were Social Sciences, Science and Technology, Hindi, Indian Culture and Heritage, and Business Studies. The then-82-year-old got 267 marks out of 500, passing with second division at 53.4%! 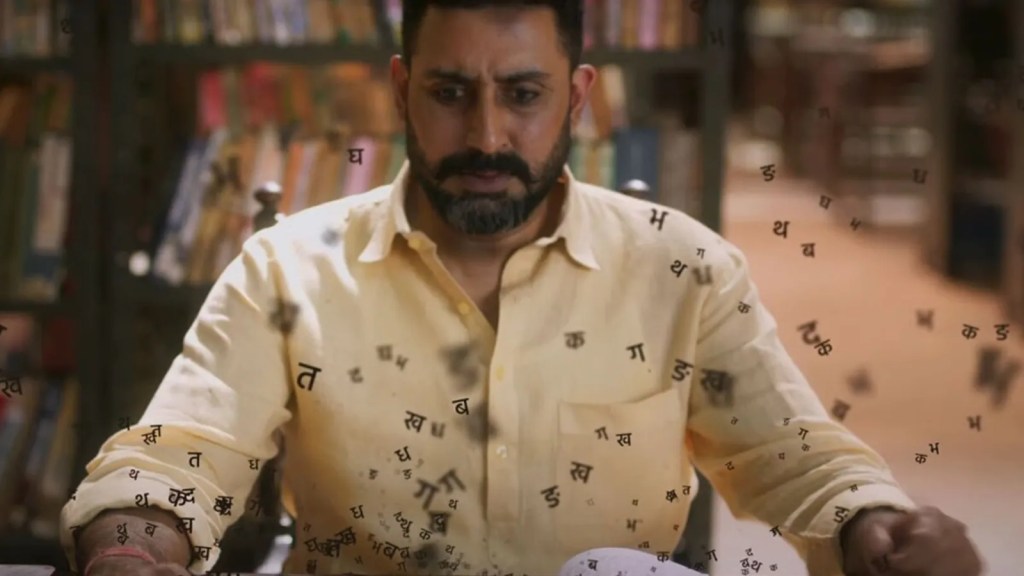 The title ‘Dasvi’ translates to ‘Tenth’ in English, referring to Gangaram’s main goal within the movie. The movie takes several creative liberties with the story that add to the overall charm and drama of the film. Gangaram Chaudhary is portrayed as significantly younger than Chautala was when he passed 10th grade. The characters of Gangaram’s wife, Bimla Devi, and IPS officer Jyoti Deswal introduce more conflicts to the story that give it more depth.

The movie also depicts what the life of a prison inmate is like in Indian jails. Using the Agra Central Jail, located in the same district as the famous Taj Mahal, as a filming spot adds to the film’s authenticity. To reiterate, even with its positive outlook and optimistic tone, ‘Dasvi’ is based on Om Prakash Chautala’s educational journey in prison. The movie’s main themes are a definite match to Chautala’s life in Tihar jail. Despite the corruption that led to his incarceration, the former Chief Minister’s educational pursuit lets the people know that it is never too late to go after what you desire.