Is Daughter from Another Mother a True Story? Where is it Filmed? 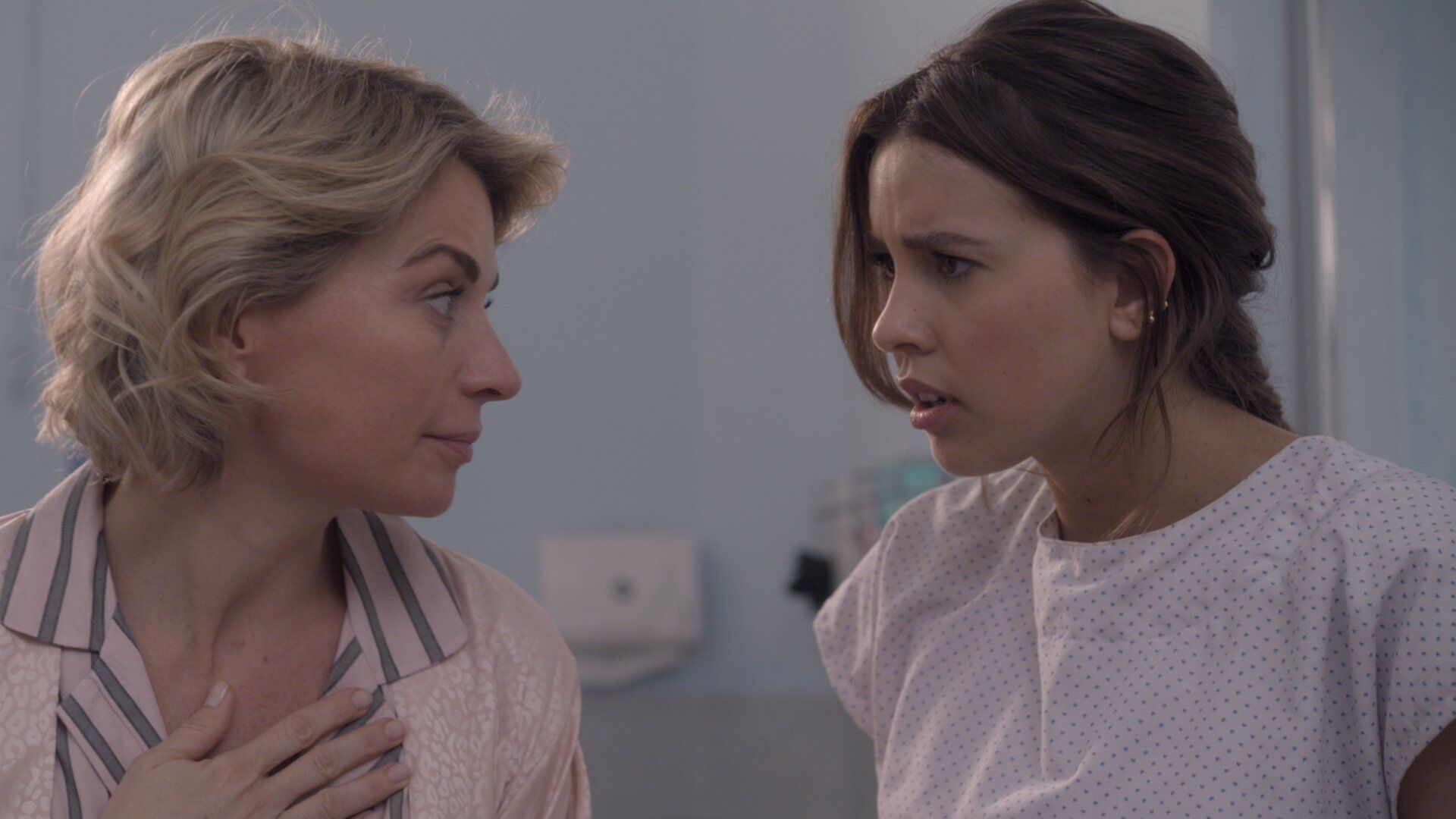 In modern times, there are unique ways in which families are formed since society is becoming more accepting and open when it comes to relationships. However, ‘Daughter from Another Mother’ presents a whole new situation. The comedy-drama series follows Ana and Mariana, who cross paths under unusual circumstances. When they first meet, they are both going into labor and give birth to baby girls on the same day.

Both of them are very different people and are off to a rough start. After a few months, they meet again when they realize that their babies were accidentally exchanged after delivery. The situation is complicated as they have to consider how their daughters will adjust to changed circumstances. If you are wondering whether this is a true story, we are here to help you settle those doubts.

Is Daughter from Another Mother Based on a True Story?

No, ‘Daughter from Another Mother’ is not based on a true story. The series is co-created by Fernando Sariñana and Carolina Riviera, who is also the writer for ‘Jane the Virgin.’ Through the series, Riviera wanted to address the subjects that touch her life. By showcasing the complex lives of Ana and Mariana, Riviera brings out the challenges of balancing motherhood and professional life. We see this clearly when Ana stands up to her colleagues who belittle the role of women in the company.

When Riviera’s daughter, Ximena, became a mother, Riviera realized how parenthood is such a subjective experience. She noticed how Ximena’s parenting style is different from her own. This aspect is reflected through Ana and Mariana, who also differ in their outlook and parenting styles. What brings them together is fate and their shared experience of being mothers to Valentina and Regina. Although babies being switched at birth is a popular plot used on screen and in literature, there are ample real-life cases of people who have experienced this. 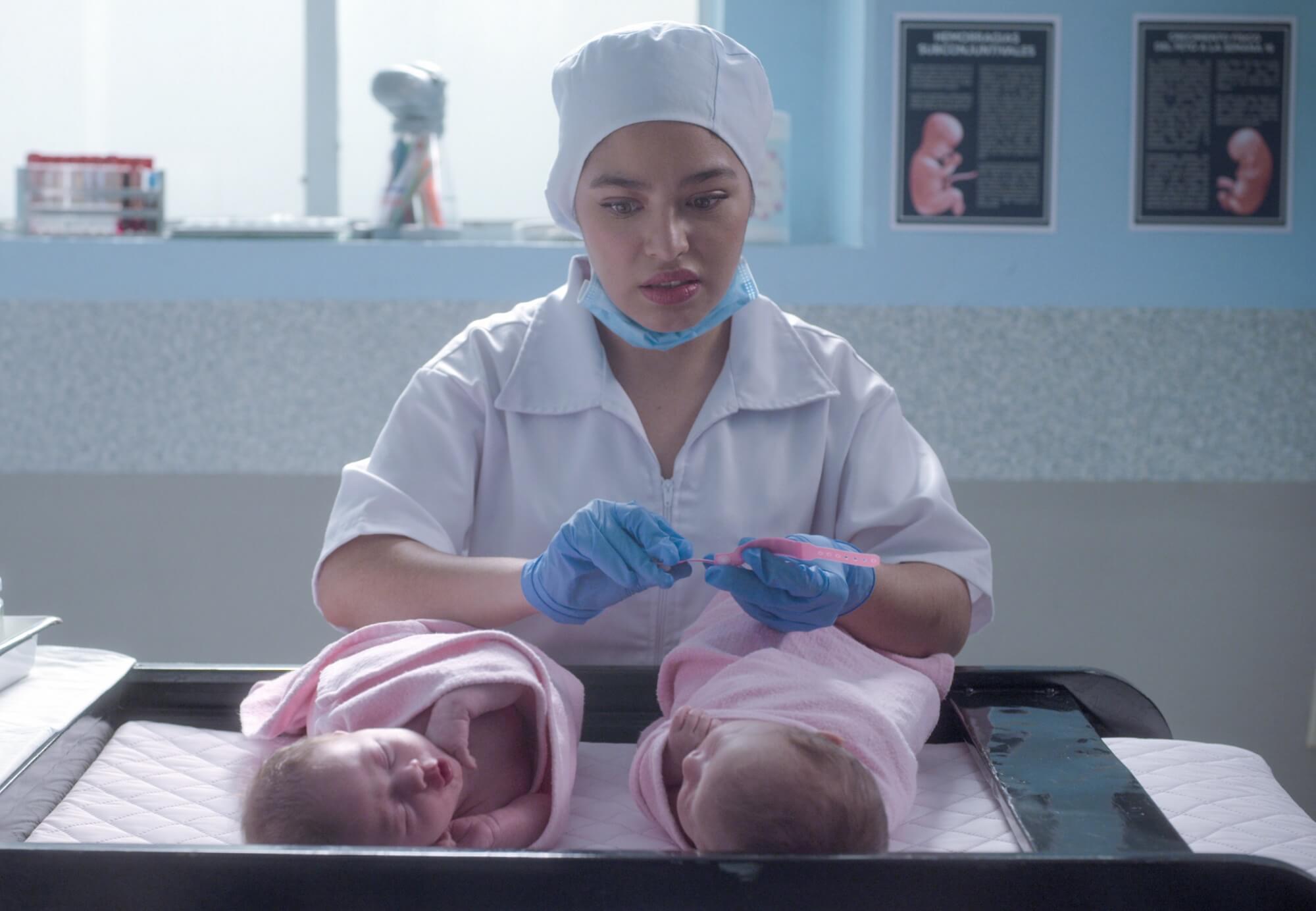 In December 2016, Tammy Van Dyke filed a lawsuit against the hospital where her son was born in 2012. Another case in 2015 saw Rich Cushworth and Mercedes “Mercy” Casanalles struggle to get their son, Moses, back after he was switched with another baby. However, it is essential to note that cases like these rarely happen and that hospitals take the safety of newborns and their mothers very seriously. All hospitals have ways to ensure that things like this do not occur. They may take footprints, fingerprints, palm prints, or issue wristbands with the medical record number to confirm the baby’s identity.

Daughter from Another Mother Filming Locations

The series is produced by the production company Perro Azul which is based in Miguel Hidalgo, Mexico City. The series mostly revolves around a residential setting in an urban area. Let us take a look at where the series is filmed!

‘Daughter from Another Mother’ is filmed in Mexico City, Mexico. The city is the capital of Mexico and the most populous city in the whole of North America. It is one of the most significant cultural and financial centers of the world. Mexico City has wealthy neighborhoods such as Polanco, Santa Fe, Lomas de Chapultepec, Bosques de las Lomas, Coyoacán, and Colonia del Valle. 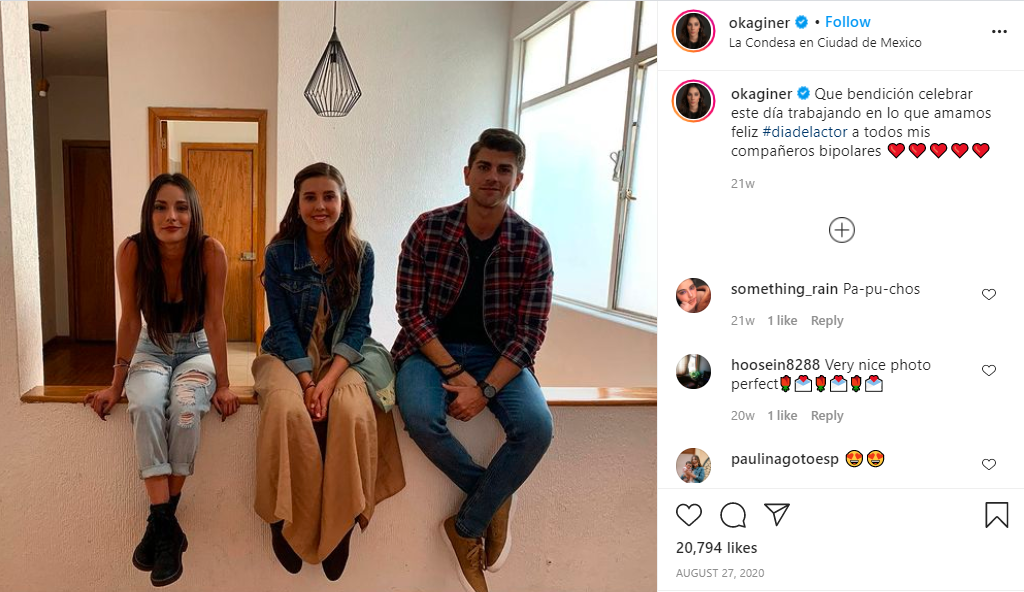 The neighborhoods of La Condesa and Colonia Roma are famous for their visual appeal and rich history, which add to the magic on screen for films and TV shows. The scenes set in Pablo and Elena’s new apartment are filmed in La Condesa. Some of the productions that have been filmed in Mexico City are 1996 ‘Romeo and Juliet,’ ‘Spectre,’ ‘Godzilla: King of the Monsters,’ and ‘Perfect Sense.’