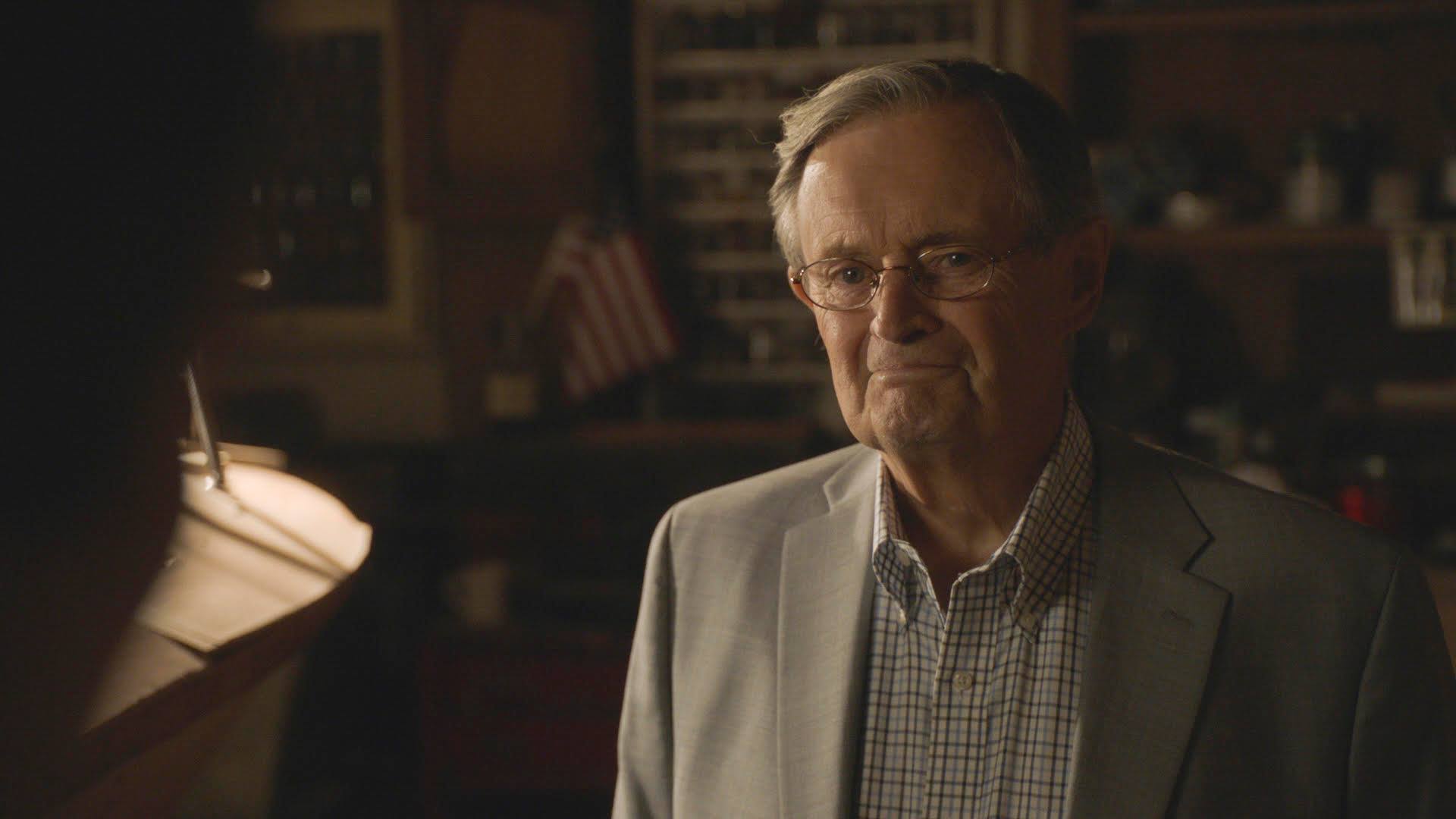 Ever since ‘NCIS‘ first landed on our television screens in the fall of 2003, it has been nothing short of an emotional rollercoaster ride. Yet, no matter what’s happening in this police procedural drama, fans have always found comfort in the constant presence of David McCallum’s Dr. Donald “Ducky” Mallard. After all, although he’s a bit eccentric, along with being an OG, he is also one of the wisest and kindest characters in the series. So now, with season 19 implying that even he may be leaving, it is a blow for everyone. Here’s everything we know about it.

As a Scottish-born, Dr. Donald “Ducky” Mallard attended Eton College and the University of Edinburgh Medical School before serving in the Royal Army Medical Corps and making his way to the NCIS in late 1992. There, he spends most of his time exploring crime scenes and learning what the human remains have to reveal until his retirement in 2019. In other words, the doctor hangs up his lab coat and gracefully leaves his position of Chief Medical Examiner, only to turn into a Naval Criminal Investigative Service historian in season 16. It was his choice, and he’s happy with it.

In season 19 episode 5, Ducky returns to his former workplace to help the now-chief, Dr. Jimmy Palmer, perform a tricky autopsy. But it only leads to the latter requesting that he stay for good. Jimmy lost his wife and had to say goodbye to both Agent Eleanor Bishop and Supervisory Special Agent Leroy Gibbs in just a year; thus, he thinks he can’t bear to depart from his former boss once again. However, Ducky knows it’s time to go back to being a historian and states, “Yesterday is over, sad as that may seem, but change is the essence of life,” making fans wonder if there’s any foreshadowing here.

We already know that veteran actor David McCallum Jr. has signed single-season contracts with CBS and renewed them per need over the past few years. Therefore, it appears as if he is not moving on from the show or his lovable character just yet, meaning that we will see more of him in season 19, at least. The reason for this and his decision to only be a recurring cast member from season 15 onwards stems from the simple fact that the now 88-year-old wants to step back from being a performer. With that said, we should clarify that David has not used the word “retirement” in terms of his stint as an actor or mentioned that he’s leaving the ‘NCIS’ family for good.

“I am delighted to say that I have reached an agreement with CBS for Dr. Donald Mallard to stay with NCIS for Season 16,” the renowned entertainer penned in 2018. “Once again, it will be a limited schedule. That arrangement will allow me to spend time with Katherine, our children, six grandsons and Nickie, pictured below!” Since then, it doesn’t look like there have been any updates in the matter, and because both the show’s creators and David seem happy with this settlement, we assume that it’ll last for a long while yet. Ducky is an essential part of ‘NCIS,’ and no one is ready to part ways with him, so we’re staying optimistic about his time on the series.