Is Dear John a True Story?

‘Dear John’ directed by Lasse Hallström, is based on a Nicholas Sparks novel bearing the same name. It narrates the poignant journey of its eponymous character John (Channing Tatum) and his correspondence with the love of his life, Savannah (Amanda Seyfried) through heartfelt letters. The story is told in a series of emotionally gripping flashbacks that essentially come off as something entirely new in the cinematic range of storytelling. John’s character feels familiar and is extremely well written that makes parts of this movie appear relatable to the basic human psyche. But what is the secret behind its inspiration? Is it based on a true story? Let’s find out.

Is Dear John Based on a True Story?

No, Dear John is not based on a true story. Its plot is based on a romantic novel by Nicholas Sparks sharing the same title. It is about an army sergeant John Tyree, who encounters a college student Savannah, and falls in love with her. Their relationship deepens over a series of emotional exchanges conveyed through letters, the only way they keep in touch. On a very foundational level, it resembles any other love story. But Hallström’s directorial touch intelligently crafts the movie into a wholesome watch that gives more than what it contains. He manages to draw a thick line between the manipulative fangs of melodrama and the realistic sentiments that are evoked through drama. 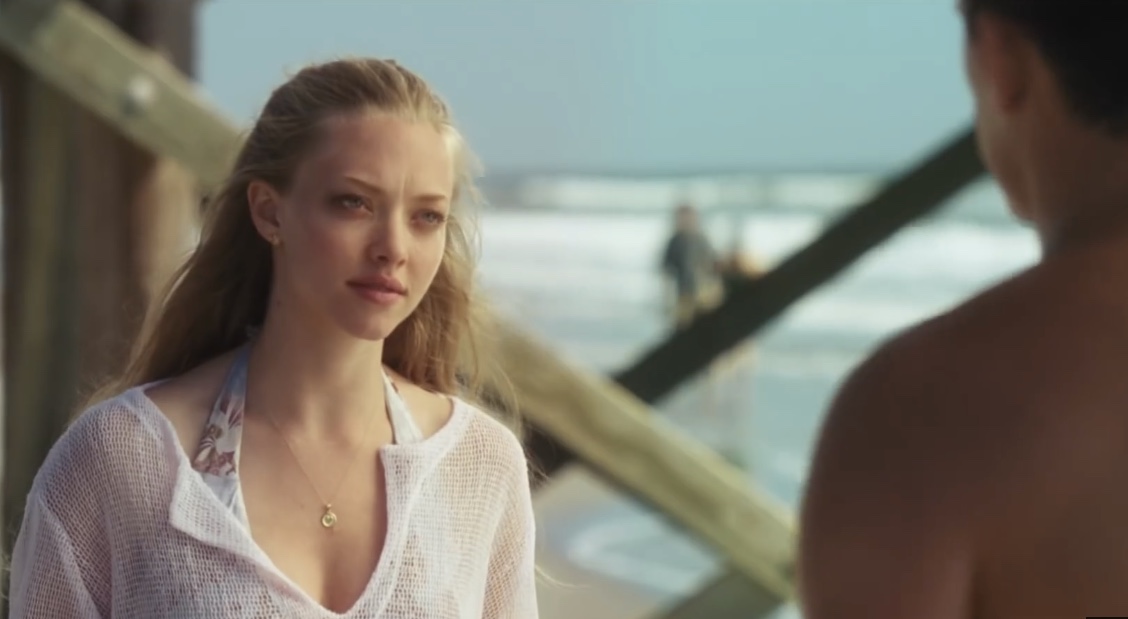 Nicholas Sparks, the writer of ‘Dear John’ confidently talked about the movie’s lyrical sense of execution and compared it to one of the most prominent love stories of all time, ‘Casablanca’. The movie is about Rick (Humphrey Bogart), the protagonist’s dead-end hitting helplessness over his love for a woman married to a different man. Rick has tickets to get them out of the country (because even Casablanca is based on a war setup) but the woman’s husband is being hunted by the Nazi’s which entails him sacrificing his plans in favor of her husband’s safety.

Sparks also drew parallels between the first scene where John meets Savannah and his encounter with his ex-wife. He met his wife in college during spring break where he instantly fell in love with her and confessed his feelings the very next day.

However, Sparks admits that the story was more or less inspired by Todd Vance, his cousin who was also stationed in the US armed forces. He met his love interest, San Diegan Lauren Cates when he returned for two weeks to attend his father’s funeral. They spent a lot of time together and their dynamic strongly progressed even after he moved to Iraq. But after a year of sending letters to each other, their relationship somehow did not last. They have remained friends after that and Vance revealed in an interview with the San Diego Article Tribune that he kept her letters stored in a .50-caliber ammo can. The true story of Vance was however materialized into a non-fiction book, ‘My War’, written by Colby Buzzell who made Vance’s acquaintance through their time spent together in war.

Both the movie and the book introduces sensitive elements related to mental health such as autism and Asperger’s syndrome. Sparks mentioned his second son’s struggle with similar conditions, unspecified nevertheless existent. John’s father in the movie is diagnosed with Asperger’s syndrome. The relationship between John and his father in the movie reflects the sentiments shared between Sparks and his son, also quite relatable to people in a broader context.