Where Was Dear John Filmed? 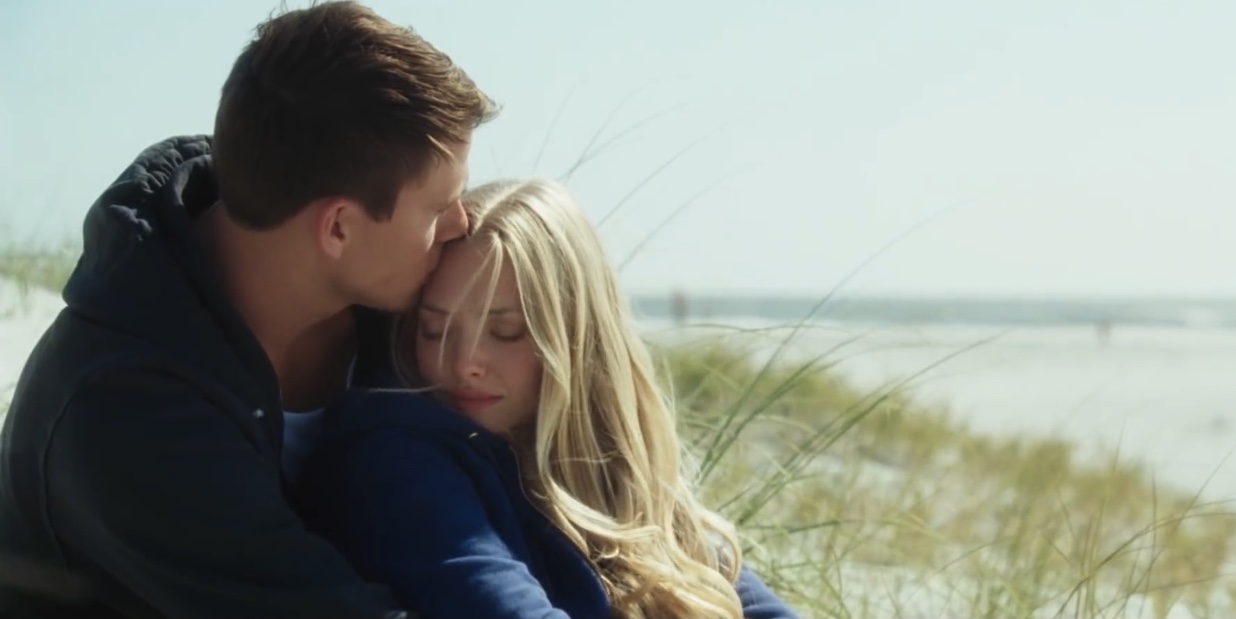 ‘Dear John’, eponymous to the book by Nicholas Sparks, is a 2015 romance drama that takes a peek into the poignant past of war-injured John (Channing Tatum) who assembles his story into a series of flashbacks. His tale is about love, loss, and life. The central focus of his story is his deep fondness for Savannah (Amanda Seyfried), who he meets on one of his trips back home. The film is said to have been plastered against backdrops that complement the narrative and bring out the essence of the plot. Where was the movie filmed? Let’s find out.

Dear John was in its filming stages around October 2009 and was completed by January 2010. Let’s get into specific details!

The movie, as a typical Nicholas Sparks setting, was filmed mostly in South Carolina. The eye-pleasing and soothing backdrops are attributed to the city of Charleston, where the movie is filmed in and around. John lives with his eccentric father (Richard Jenkins) in James Island which also houses the restaurant called Bowens Island Restaurant, 1870 Bowens Island Road, Where John and Savannah have their first date. John’s father, possessing a strange obsession with coins visits a few stores where they get the coins valued. These stores line up the area at Kings Street, Charleston. The scene where John dives into the sea in pursuit of Savannah’s purse takes place in the Isle of Palms. It is a small stretch of land cradled on the South Carolina coast accentuated by beautiful homes overlooking the sea.

The barbecue where John is invited to by Savannah is located at 1109 Middle Street, Sullivan Island. Tim’s (Henry Thomas) house nearby is located at 1111 Middle Street which is shared by his son Alan (Luke Benward). Savannah’s parents put up at this grand house in Cassina Point Plantation, 1847 Olde Casinna Point, a property in Edisto Island which in time got renovated into a special events venue. The Folly Beach also bags footage in the scene where John and Savannah have a major argument.

Having parted ways, Savannah is shown in her high school at the College of Charleston, 66 George Street, Charlestown. The scene comprising a mailbox that she is attending was filmed at Porter’s Lodge. The Cistern Yard was also used in the scenes involving their correspondence. The view outside the college is complemented by the famous Randolph Hall which is mostly used for administrative purposes although the great setting constituted Savannah’s letter writing scenes. John goes back to his job, as he flies out from Charleston Air Force Base in North Charleston. His missions cover other parts of the world namely, Africa, Eastern Europe, and Afghanistan but the scenes were all locally shot in and around Charleston. Bits of Afghanistan were conjured inside Lafarge Cement Factory in Harleyville, situated north of Charleston.

The hospital in Germany where his wounds are treated is an infirmary at the Citadel, the Military College of South Carolina, 171 Moultrie Street, Charleston near Ashley River. Oak Island in North Carolina was also featured.