Is Death and Nightingales Based on a True Story? 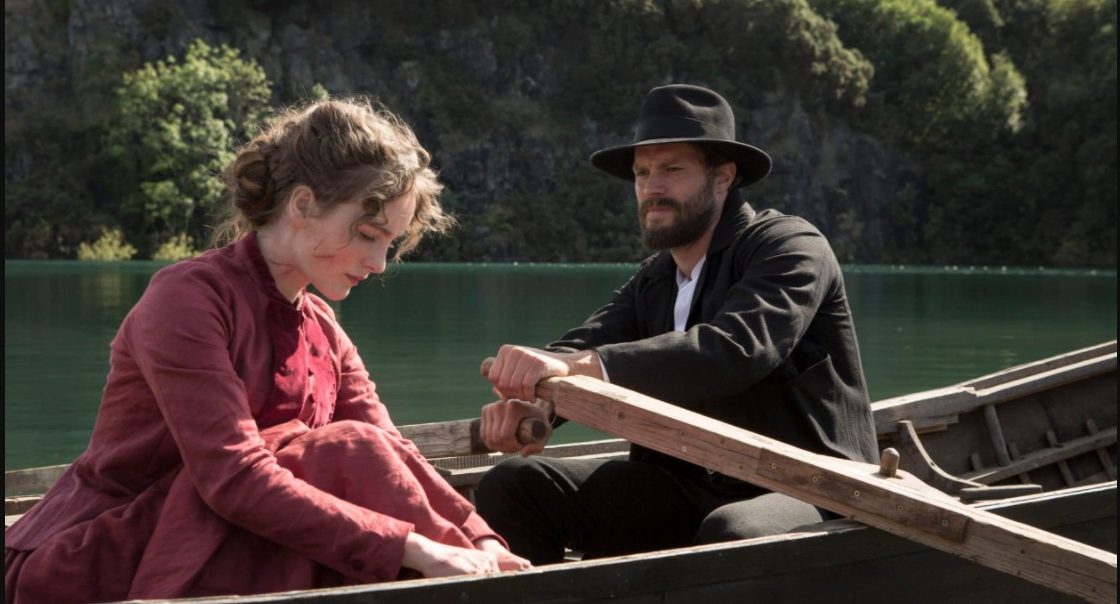 ‘Death and Nightingales’ is a historical drama mini-series that takes place on the tumultuous 23rd birthday of Beth Winters. Set in the Irish countryside in 1883, the show masterfully balances the turbulent story of Beth, fighting to take control of her destiny, with the portrayal of her country’s own “Land War.” The tale, which takes place over the course of 24 hours, is simultaneously expansive and detailed. The conflicts it examines, both within the Winters household and outside of it, feel connected and very realistic. So, just how much of ‘Death and Nightingales’ is based on a true story? Let’s find out.

Is Death and Nightingales Based on a True Story?

No, ‘Death and Nightingales’ is not based on a true story. The series uses its historically accurate backdrop to make it appear as though the story is based in reality. Set during the time of agrarian violence in rural Ireland, which was at the time part of the United Kingdom, the show ties in multiple aspects of the conflict into its story. The fact that it centers around a household conflict between Beth and her step-father also aligns the story with the historical events of the time. 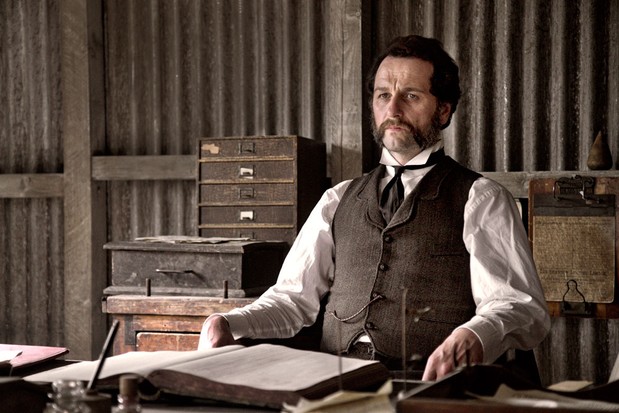 The story of ‘Death and Nightingales’ is based on a 1992 novel written by Irish author Eugene McCabe. The book was adapted to screen by the show’s writer and director Allan Cubitt. McCabe was born in 1930 to Irish parents that hailed from the border counties of Fermanagh and Monaghan in the Irish countryside. He based his book, the only novel the late author wrote, in Fermanagh county as well. Additionally, a large part of his adult life coincided with the multi-decade Northern Ireland Conflict, which lasted between the 1960s and the late 1990s. This informed McCabe’s writing and helped him capture the nuances of conflict in his fictional novel.

Talking about the setting of the book he based his show on, Cubitt told Express, “The book is set in the 19th Century, in a time of agrarian violence in Ireland.” He also went on to note how the relatively recent violence of the Northern Ireland Conflict would’ve been fresh in the author’s mind whilst writing the book, which was published in 1992, saying: “It strikes me that the fact that there was a bombing in Enniskillen in 1987, a terrible event, must have been part of his thinking as he was putting the book together.”

Various other historical aspects play a role in shaping the story of the show, most notably in the religious leanings of the main characters. Beth is the daughter of a Catholic woman, and also falls in love with Liam, who is Catholic. Her estranged step-father Billy Winters is a protestant landowner. The religious and ideological conflict within the household is reflective of the religious elements in “the irregular war” during McCabe’s time, which was also sometimes seen as a conflict between the Catholics and Protestants.

Additionally, Beth’s father Billy uses dynamite in his quarry, which points to the immediate time setting of ‘Death and Nightingales.’ The Fenian Dynamite Campaign, which consisted of Irish nationalists bombing multiple locations belonging to the British, occurred between 1881 and 1885, essentially bookending the period of the novel and show. To this end, the story also mentions the luminous figure of Charles Stewart Parnell multiple times. Parnell was an Irish nationalist politician and a highly polarizing figure of that period. In the show, whether various characters support or despise him, acts as a proxy for their political beliefs and loyalties.

The series ‘Death and Nightingales’ draws on the historical authenticity of its setting to give itself a feeling of being rooted in reality. The experiences of the author, who has close ties with the Irish countryside where the book is based and has lived through a similarly turbulent period, lend the fictional story the nuances of reality and make it feel like a true story despite its fictitious nature.