Is Death on the Nile Based on a True Story? 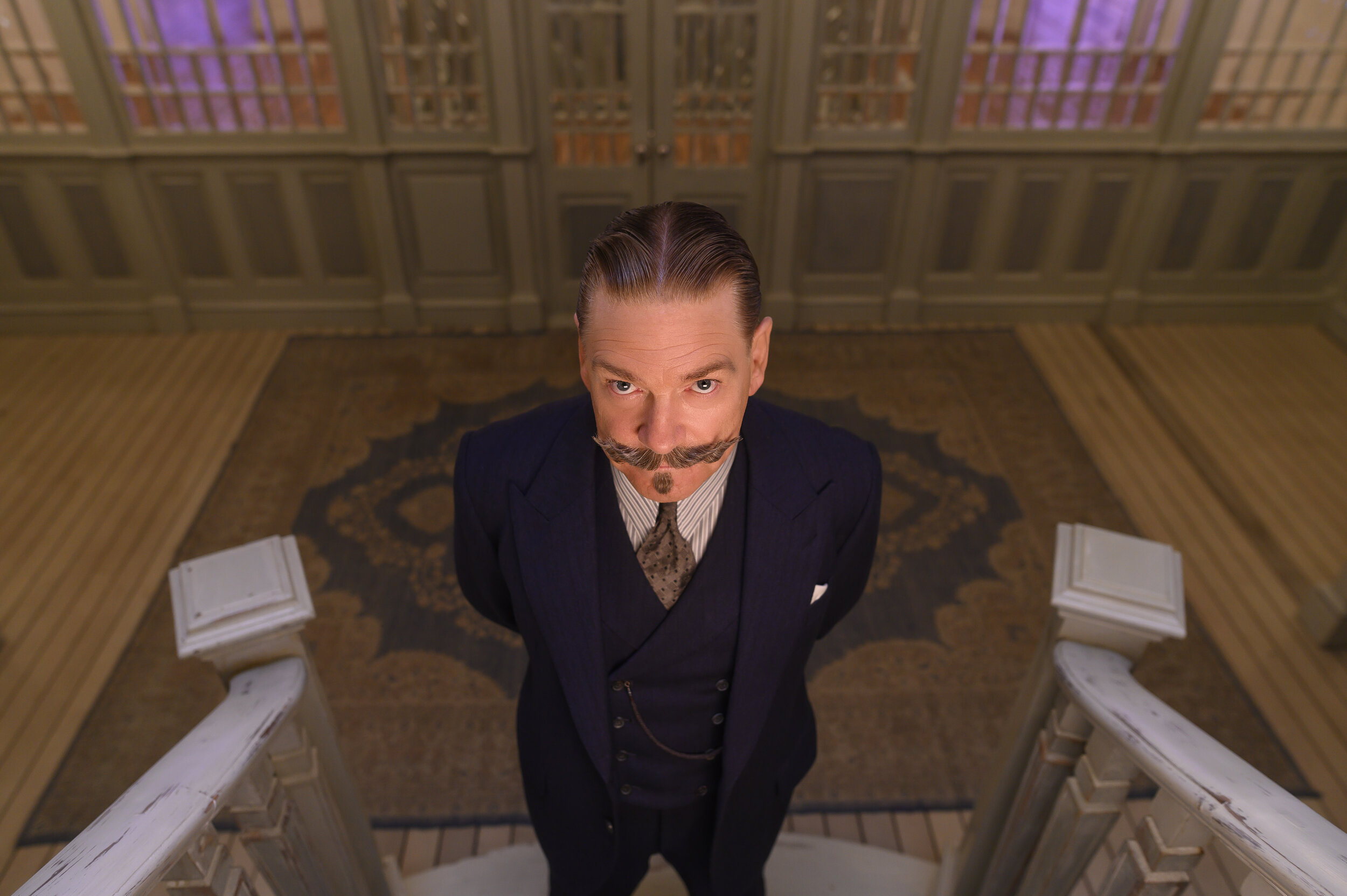 ‘Death on the Nile’ is a thriller film that is considered to be a sequel to ‘Murder on the Orient Express.’ Directed by Kenneth Branagh — who also essays the role of the world-renowned Belgian detective Hercule Poirot — the film is a tale of love, lust, jealousy, and obsession. In the movie, Poirot climbs aboard a luxurious riverboat named S.S. Karnak. But before you know it, he is already entangled in a murder mystery when Linnet, the beautiful newly-wedded wife of Simon, is found dead.

Soon after the murder, those closest to the couple — Linnet and Simon — become the suspects, implying that the killer is definitely on the boat. The premise of the film may sound very familiar to many of you. If that raises the question in your mind about whether the movie is based on real-life events, let us satisfy your curiosity.

Is Death on the Nile Based on a True Story?

No, ‘Death on the Nile’ is not based on a true story. Developed for the screen from a screenplay by Michael Green, the storyline is actually based on Agatha Christie’s 1937 novel of the same name. It is a work of detective fiction and part of the author’s popular collection of literary works featuring the character Hercule Poirot. However, it is no secret that Christie used elements of her personal experiences in her writings. In fact, the setting of the story is greatly influenced by her travels in Egypt, as is evident by the geographical and historical details she has injected into the story.

Apparently, a lot of the Nile-centric murder mystery was inspired by Christie’s stay at the Old Cataract Hotel (now known as Sofitel Legend Old Cataract Hotel) in Aswan, Egypt. It is at this hotel wherein Linnet and Simon get married. In a podcast interview in June 2020, actor and director Branagh spoke about why ‘Death on the Nile’ is so relatable. According to the actor-director, Agatha Christie believed in what she wrote, possibly because it came from her personal experience of being in painful relationships.

Branagh pointed out that the author even hinted towards that in the introduction to the paperback version of her book. You might find it intriguing to know that there is a grain of truth in what Branagh said. As per sources, Christie briefly disappeared in 1926, a few months after her first husband, Archibald Christie, asked her for a divorce as he had reportedly fallen in love with a woman named Nancy Neele. After a quarrel with her then-husband, the renowned writer was nowhere to be found for about 11 days. Thus, one can see how the Linnet-Simon-Jacqueline love triangle may be rooted in reality.

The idea to adapt another Agatha Christie book for the screen came to mind after the success of the 2017 film ‘Murder on the Orient Express.’ Therefore, Branagh and Michael Green wanted to collaborate on something once again, and their discussions kept coming back to ‘Death on the Nile.’ With that being said, there are a few ways in which the film diverts from the original source material. For example, you may find that the movie has a lesser number of central characters as compared to the book. This has been done to streamline the plot and highlight certain characters.

Moreover, you may notice that a few relationships between characters are different in the movie. Salome Otterbourne and Rosalie are mother and daughter in the book. However, in Branagh’s screen adaptation, Salome is Rosalie’s aunt. If you have read the book, you may think you know how the film ends. But you will not be able to guess who the killer is because the movie’s storyline takes a different turn.

There is another reason why the storyline of movie feels familiar. It is because the book has previously been adapted into a Broadway stage play, a feature film, an episode in a television series, and even a video game. So, it is likely that a large number of people have come across ‘Death on the Nile’ in some form or the other. Taking all these factors into account, we can see why you may have thought that ‘Death on the Nile’ could be based on true events.

Read More: Where Was Death on the Nile Filmed?