Is Debbie Allen Married? Does She Have Children? 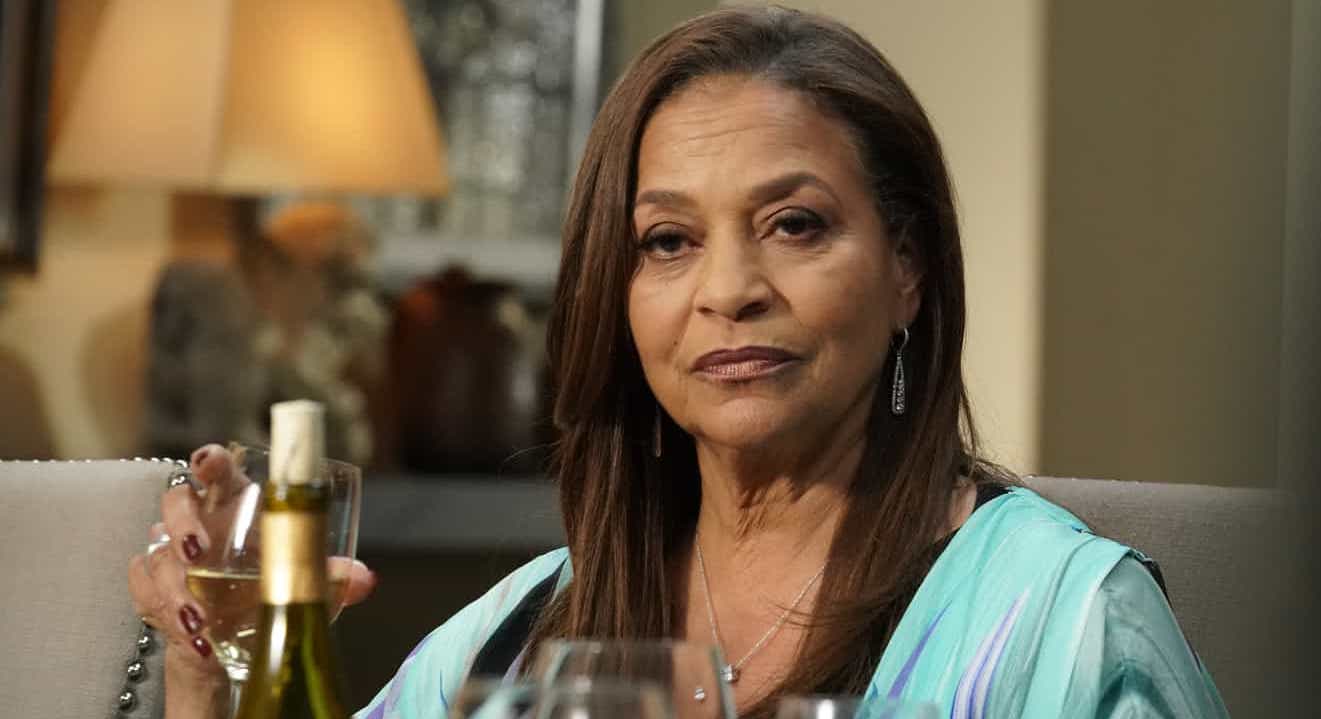 Debbie Allen is one of those who entered the world with a vow to change it. She is an actress, dancer, choreographer, singer-songwriter, director, and producer. Having worked in the industry for almost 50 years, the best part about her multi-faceted personality remains her exuberance and her soul-touching smile that can light up the entire room. Despite receiving numerous rejections, Allen put in her sweat and blood and went on to win illustrious awards like Emmy and Golden Globe Award multiple times. She also received the pinnacle of recognition in Broadway Theatre by winning two Tony Awards.

Best known for her flawless portrayal of a dance teacher Lydia Grant in ‘Fame,’ Allen continues to grace the screens with her stunning performances. She has directed and produced more than 50 television shows and films, her most notable ones being ‘A Different World’ and ‘Grey’s Anatomy.’ While the list of her achievements can go on and on, we have curated the details of that aspect of Allen’s life, which bears the utmost importance in her heart: Family!

Born in Houston, Texas, Deborah Kaye Allen is the third child of her highly-educated and accomplished parents, Dr. Andrew Arthur Allen and Vivian (née Ayers) Allen. Her father was a theatre fanatic and a skilled orthodontist who inculcated the love of arts in all his children. Allen’s mother is abounding in talent, which she exhibited in her writings. She is a Pulitzer Prize-nominated artist, poet, playwright, scholar, and publisher.

Her sister, Phylicia Rashad, grew up in the same creatively thriving atmosphere. Honored by the title “The Mother Of The Black Community” at the 2010 NAACP Image Awards, she is a Tony-winning, Emmy-nominated actress, singer, and stage director.

The ever-active Debbie Allen was playing Beneatha Younger in the Broadway musical ‘Raisin’ when she walked down the aisle for her first husband, Winnfred Wilford, in 1975. He was then a PR executive for CBS records. The details of how they met or the reasons for their separation are not of public knowledge, but it is known that her marriage ended after eight years in 1983. The former partners did not have any child from their marriage.

Debbie Allen practically breathes and lives in front of the camera but is a pro at keeping her private life curtained. She did not let the disappointment of her failed marriage keep her from looking for love again. Luckily, she met her soulmate in Norman Ellard Nixon shortly after, and the two shared their wedding vows on April 27, 1984. He is a retired professional basketball player who has won NBA championships twice.

The adorable couple has been together ever since and is proud parents to two children, Norman Ellard Nixon Jr., and Vivian Nichole Nixon. Allen passed down her incredible work ethic and dancing genes to her daughter. Their son has taken after his father and grew up playing basketball through his high school years. He is now a comedian and a talented composer who wrote most of the music for his mother’s 2016 show, ‘Freeze Frame.’ 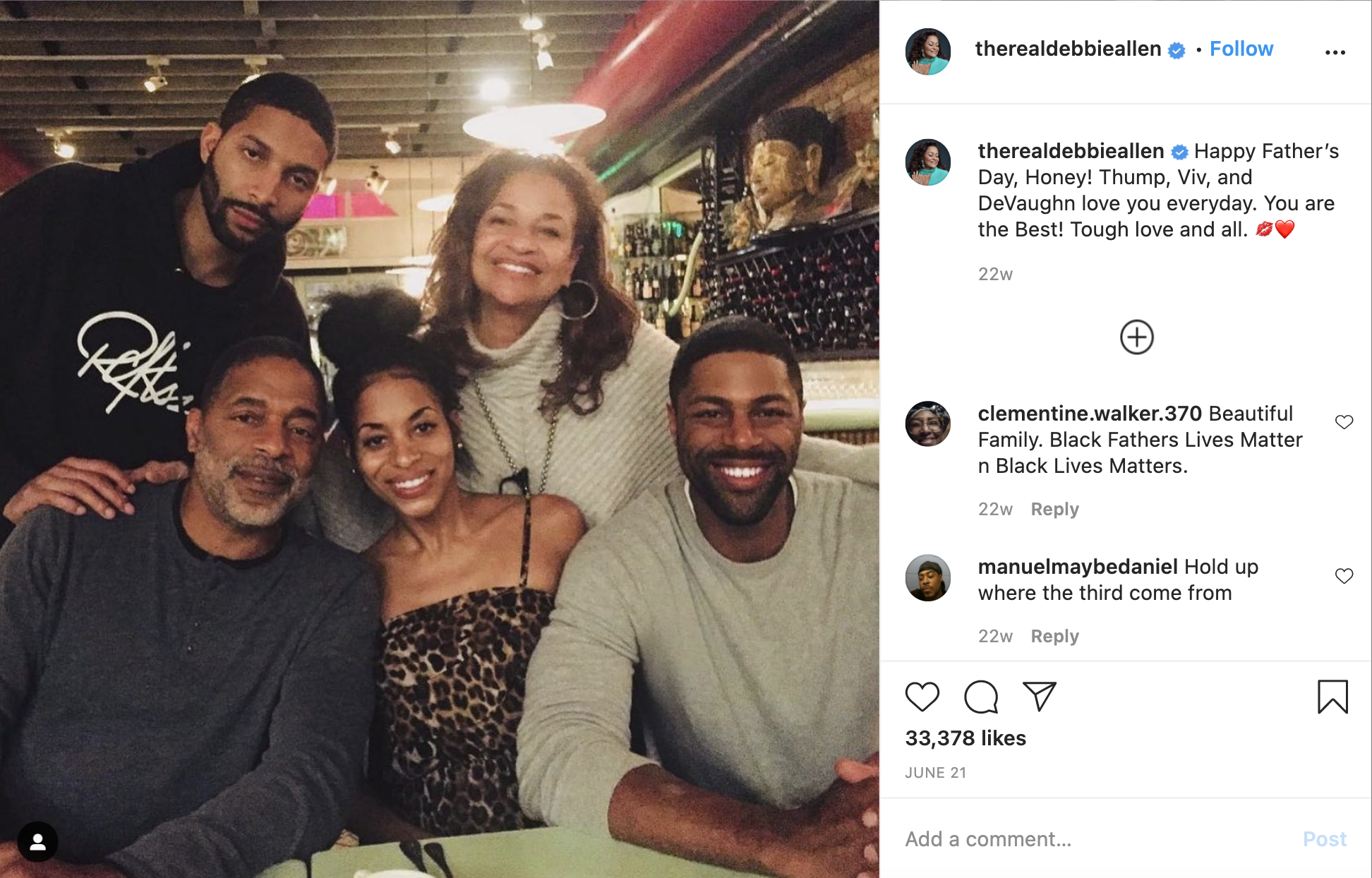 After Allen’s union with the former NBA star, she also became a stepmother to his son from a previous relationship, DeVaughn Nixon. Debbie Allen is the talented director of the musical film ‘Christmas on the Square’ starring Dolly Parton. She is proud of having had the chance to work with the legendary artist. Nonetheless, the time spent with her granddaughter, Shiloh Elizabeth Williams, takes the central space in her heart. Allen feels the happiest to play with her daughter’s mini version. Hence, it is all bursts of sunshine and rainbows on the personal front for the star! 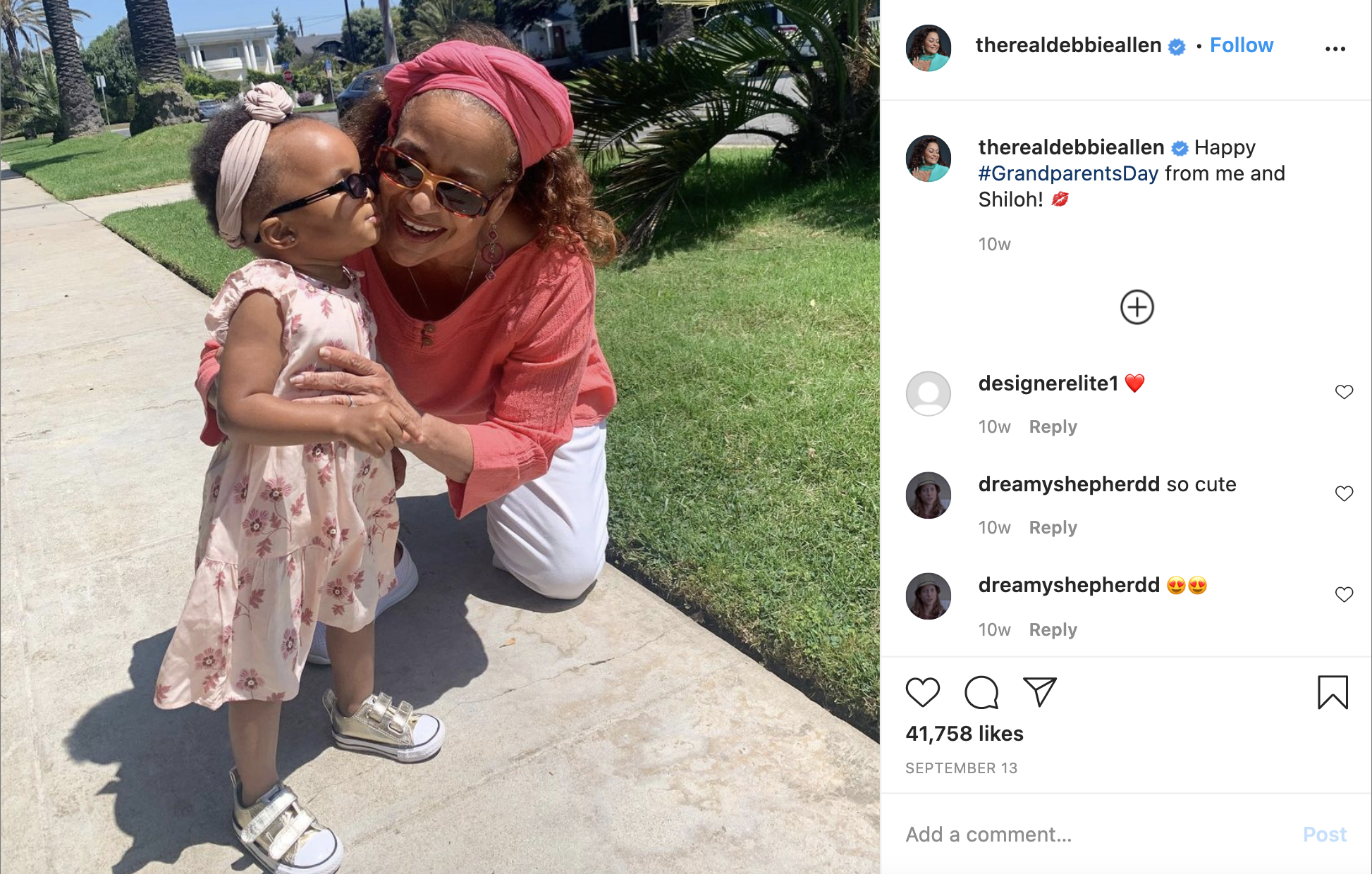