Is Delilah a True Story? 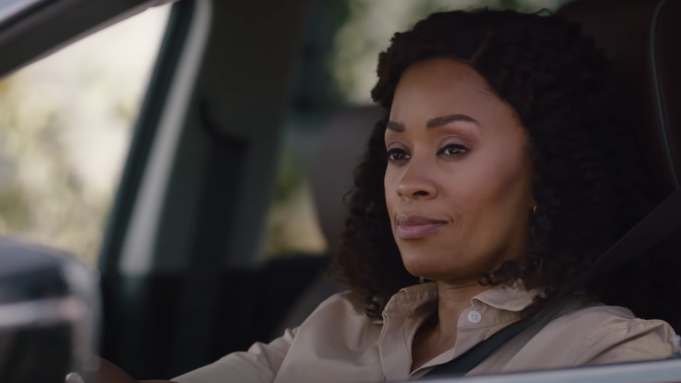 Oprah Winfrey Network’s drama series ‘Delilah’ is a delightful story of courage, determination, and motherhood. Delilah, the protagonist, is a well-established lawyer who leaves her plum job to focus her energies on raising her kids. Her priorities have changed with time, and she fights for the rights of the disenfranchised. Delilah takes up most of the cases that big firms reject—her actions inevitably bring her face to face with the rich and powerful. Delilah’s strong moral compass doesn’t flinch even when her friendships are jeopardized.

Set in Charlotte, North Carolina, the series portrays an authentic life of the Queen City. Moreover, our protagonist is the headstrong woman whose travails of life and profession keep us hooked to the narrative. We couldn’t help but wonder whether Delilah has shades of a real-life person. We did our background check, and here’s what we have found!

Is Delilah Based on a True Story?

No, ‘Delilah’ is not based on a true story. However, the characters and settings have a sheen of authenticity since it is grounded in our society. Delilah tries to bridge the dichotomy between the rich and the underprivileged—a condition that is nestled deep within the class hierarchy. The fictional series is, in fact, created by Craig Wright, who set the story in Charlotte. Wright researched Charlotte’s demography and found about its substantial African-American populace. 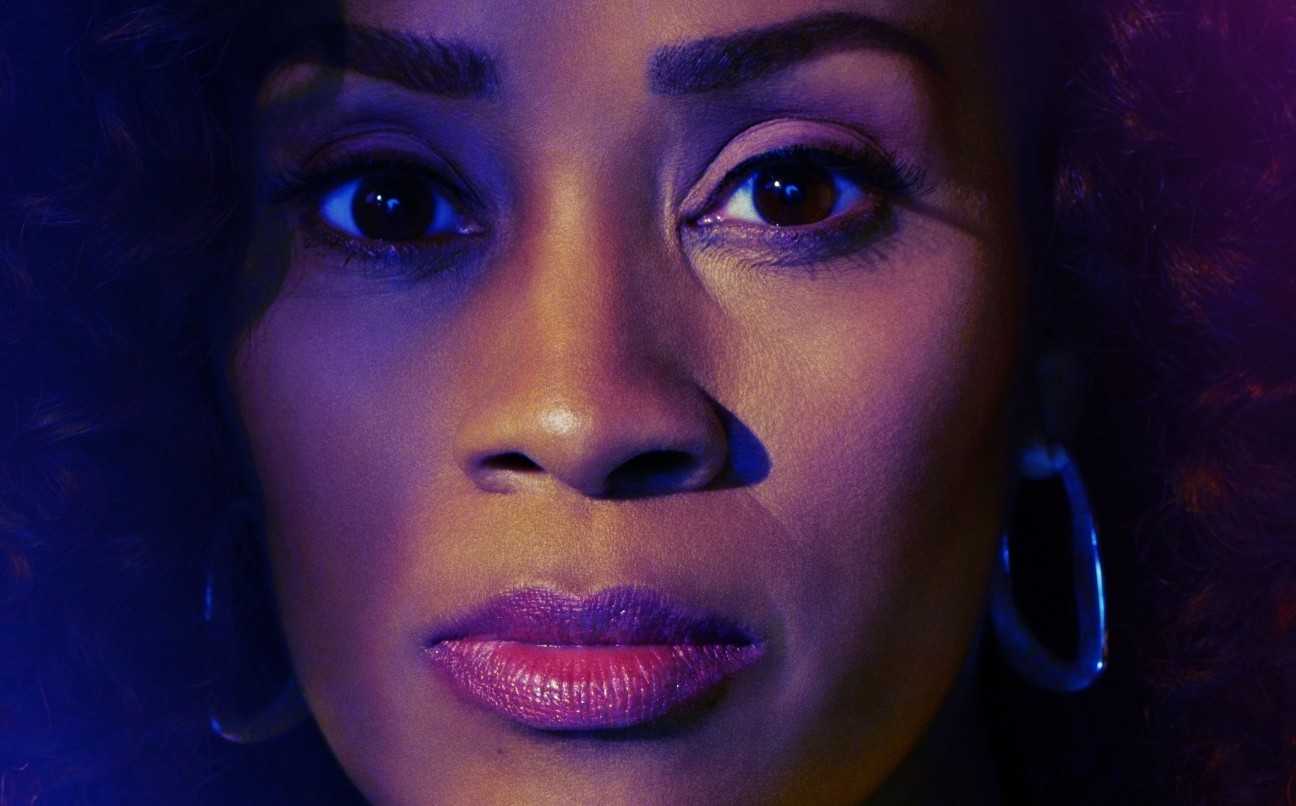 Delilah’s character has been written as a part of the community and not established as a sole identity fighting for her morals. It’s an approach to show that no matter a person’s credentials, there can always be a way to achieve personal goals and dreams. According to the creator, Charlotte is the city that allows people to live the life they desire. Apart from Wright, series director Charles Randolph-Wright and Oprah Winfrey serve as the executive producers.

Randolph-Wright wanted to capture the artistic energy of the city, which would resonate with Delilah’s character. The showrunners put a lot of groundwork behind the series to identify the requirements of the viewers. They wanted the story to reflect the current happenings of society and ask questions regarding its developments. The story is also an exploration of the influence of African-American people on American history. So, keeping in mind the viewers’ desires and a need for a socially relevant tale, Craig Wright wrote the script for ‘Delilah.’

With regards to the development process, Wright said that he and Oprah Winfrey decided to create a legal drama and make it about at OWN viewer-centric heroine. They wanted the story to reflect on the viewers, who would, in turn, induce a sense of introspection. Interestingly, the show has some similarity with Queen Latifah’s character in ‘The Equalizer,’ who fights for the right of the people who can’t stand for themselves. The strong-female centric leads of both the show are a conscious choice to change the depiction of women on the screen.

Lead actor Maahra Hill drew from her own experiences and even conversed with African-American female lawyers from Charlotte, North Carolina. She tried to accurately depict the lives of women who balance their personal lives and fight for what they believe in. Working through the specificities provided by the creators, Hill has pushed forward an authentic portrayal of a character whose ethos is deeply rooted in the social structure. Even though ‘Delilah’ is not based on a true story, it definitely resonates with a reality that has permeated our lives.

Read More: Where is Delilah Filmed?