Where Is The Equalizer Filmed? 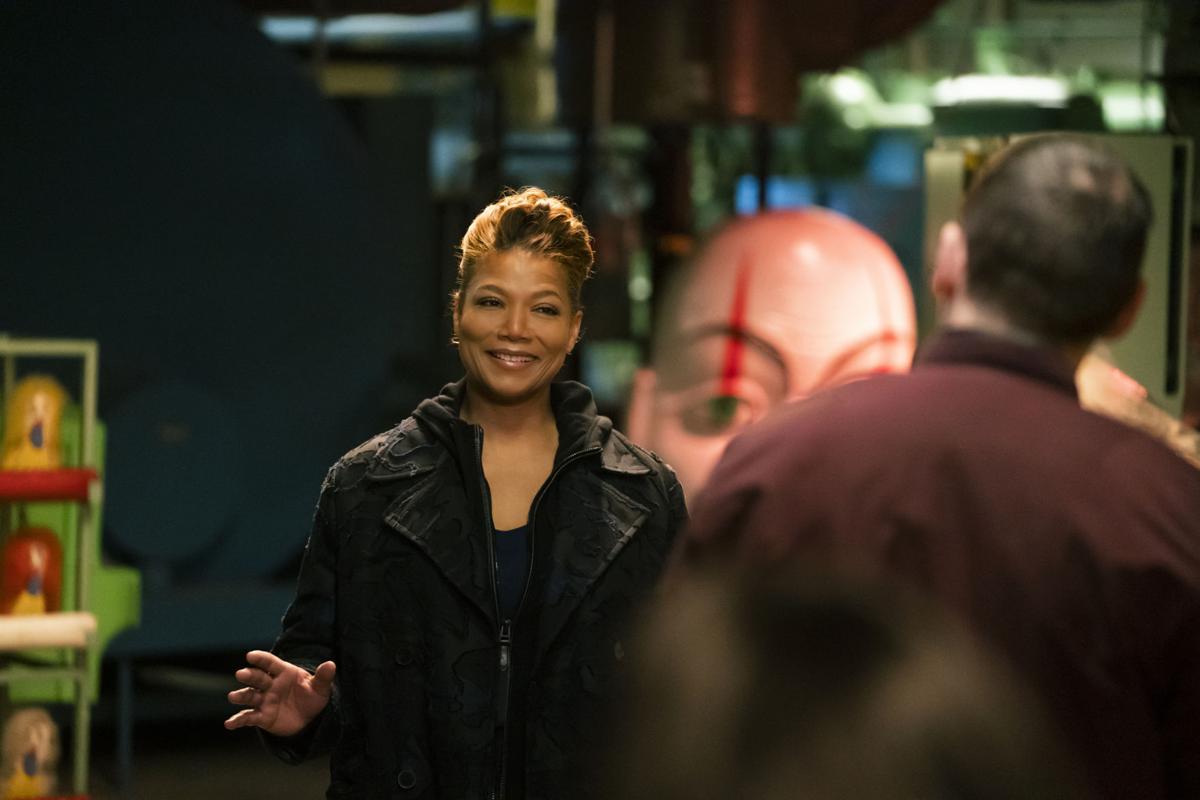 ‘The Equalizer’ is a crime drama television series that is a retelling of the original show, which ran from 1985 to 1989. The series is created by Andrew W. Marlowe, Terri Edda Miller, and Queen Latifah, who also stars as the titular character. The series follows Robyn McCall, a former CIA agent who decides to utilize her skills to benefit the people who need support. McCall doesn’t want to equalize for the powerful anymore. Instead, she wants to help those who have nowhere to turn to in dire situations.

Robyn McCall is more like a guardian angel who protects the rights of people who cannot defend themselves. In her noble quest, she treads the path of redemption. The series is an interesting reboot of the Equalizer character essayed for the first time by a female lead. We decided to follow the exploits of McCall and delved into her area of operation. Read on to know more!

‘The Equalizer’ was supposed to be filmed in New York City, but the pandemic’s onset derailed the plans. The production was then relocated to New Jersey, the hometown of Queen Latifah, and most of the filming was completed there. Here are further details.

In late 2020, the production of the series was in full swing in Jersey City. A house in Jersey City served as the home of Robyn McCall. Throughout the filming process, the production shuffled between Gifford Avenue, Bergen Avenue, and Wayne Station. The John F. Kennedy Boulevard and Bentley Avenue also served as a filming location for ‘The Equalizer.’ Apart from these places in Jersey City, filming also took place in the Van Vorst Park neighborhood, which had many flyers posted informing the residents about the ongoing filming. A few scenes were also shot in Paterson, the county seat of Passaic County.

Additionally, ‘The Equalizer’ was filmed in Newark, New Jersey, as studios and unions agreed on the new protocols in the light of the coronavirus pandemic. Streets in and around Newark were closed due to the ongoing filming process. Some of the scenes were also filmed in Bayonne, New Jersey. The locations include Avenue E around 17th Street and DiDomenico-16th Street Park. Apart from the series, the prison drama ‘Oz’ was also filmed in Bayonne at the former Military Ocean Terminal.

Residents, please be advised: The film “Equalizer”, is filming on Wayne St btwn Barrow & Grove tomorrow (11/12) 8am-11pm. The production will be using 25 parking spaces on each side of Wayne St. Parking will be offered to residents at Liberty Harbor North beginning this afternoon pic.twitter.com/lrxsvOkSlm

Interestingly, Bayonne is the location where the country’s first independent film studio, Centaur, came up. It was founded in 1907 and later became the first motion picture company in Hollywood known as the Nestor Motion Picture Company. Ultimately, Nestor was merged with other production companies to form Universal. 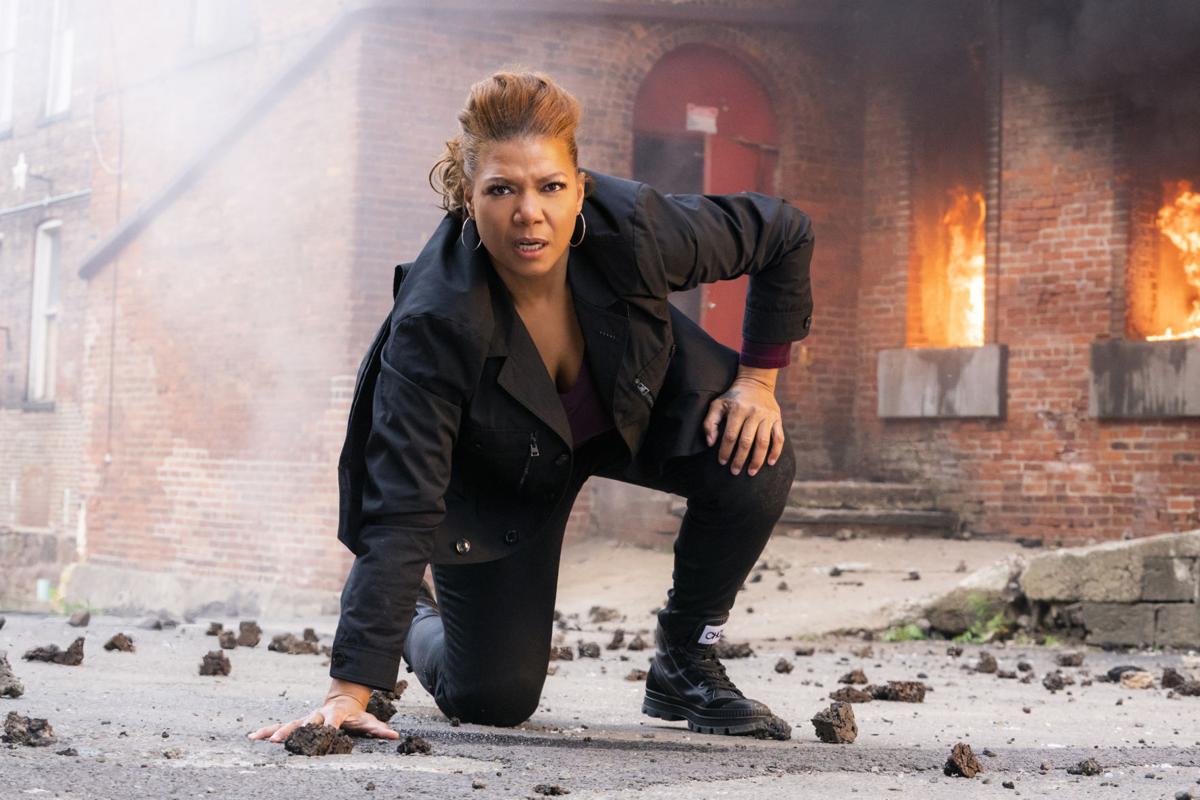 Apart from Newark, Bayonne, and Jersey City, some of the portions of the series were filmed in Rutherford, especially in the Izod Center, which served as a studio for the series. ‘The Equalizer’ is one of many recently filmed projects in New Jersey that availed its lucrative tax credit scheme. Other films like Aaron Sorkin’s ‘The Trial of the Chicago 7‘ and the HBO miniseries ‘The Plot Against America’ was filmed here.

According to the state’s Motion Picture and Television Commission, film productions brought about $400 million in revenue to New Jersey in 2019. New Jersey’s Governor, Phil Murphy, stated that the network series production would pump in millions of dollars in the economy and create jobs for the local populace. Since Queen Latifah hails from New Jersey, ‘The Equalizer’ provides the state an advantage that puts it firmly on the radar of production houses.