Is The Equalizer Based on a True Story? 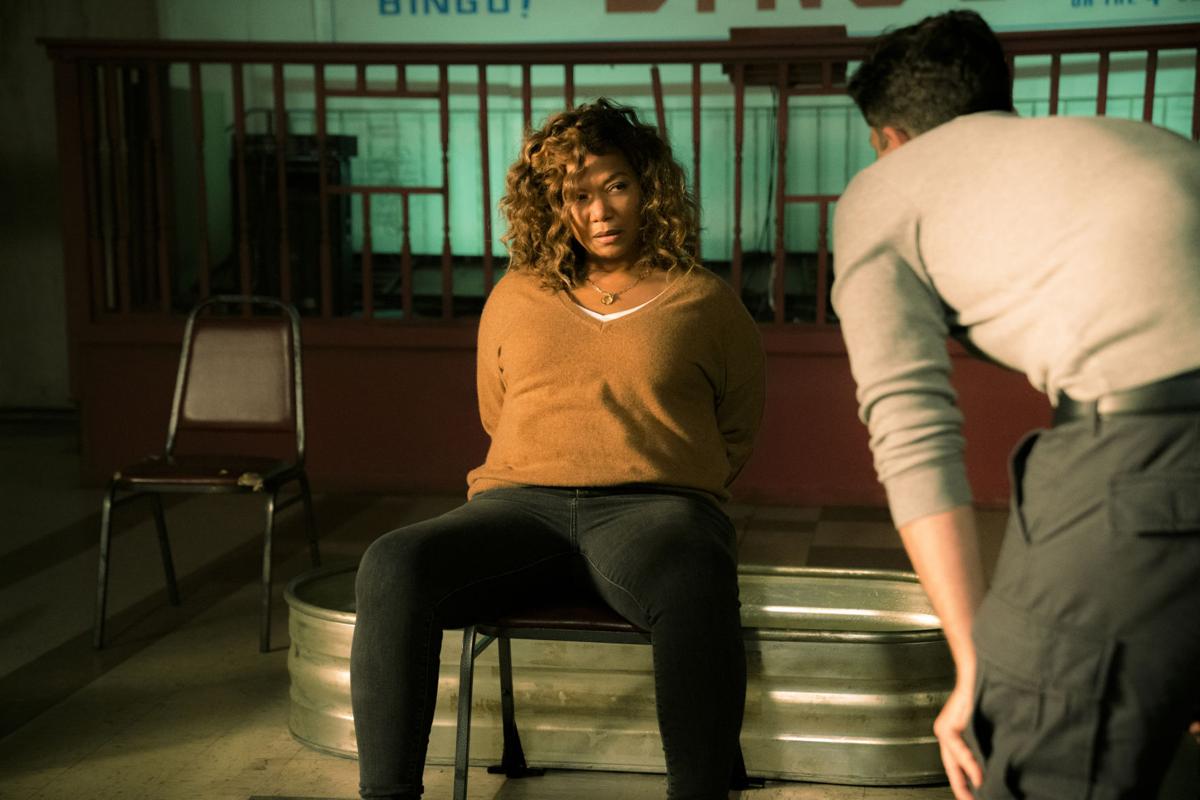 ‘The Equalizer’ is a series that follows the story of Robyn McCall, an ex-CIA agent who helps people who can’t defend themselves. Robyn is on a quest to assist the helpless and uses her skills to fight off people standing against the law. The series is more than a vigilante action drama, as it packs within itself emotional nuances that make it an exhilarating show. Robyn’s exploits and her turn from a meddled past roots the character in reality. If you want to know more about the origin of the crime drama series, you are at the right place!

Is The Equalizer Based on a True Story?

No, ‘The Equalizer’ is not based on a true story. In fact, the series is a reboot of an eponymous series created by late TV veteran Richard Lindheim and writer Michael Sloan. They both pitched the story as an evolved form of the 1950s series ‘Have Gun – Will Travel.’ Michael Sloan wrote the pilot episode of the show. The series is about Robert McCall, an operative of a CIA-like agency, who becomes increasingly detached from his job’s expedient nature. He quits his job and posts an advertisement as The Equalizer, who will help defend the helpless. 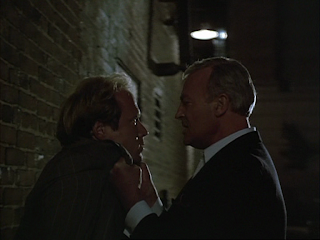 McCall also has to deal with his son’s estrangement, as his life now becomes a path to redemption. Robert McCall is brought to life by British actor Edward Woodward, whose natural charisma makes McCall’s character fearful yet admirable. The series ran for four seasons from 1985 to 1989. Michael Sloan returned to the franchise when he released a novel in 2014 that tells Robert McCall’s story in modern-day New York. In the same year, ‘The Equalizer’ was adapted into a film of the same name starring Denzel Washington in the titular role.

On the other hand, the television series reboot drifts away from the canonical form of the franchise. Robert McCall is replaced by Robyn McCall, a lady who has the same credentials as the character she is inspired from. Robyn, though, has a teenage daughter Delilah (Laya DeLeon Hayes), unlike the son of Robert McCall. The series has been written by Andrew Marlowe and Terri Miller, with Queen Latifah serving as an executive producer who plays Robyn’s character. Richard Lindheim was also a part of the developing team of the reboot. 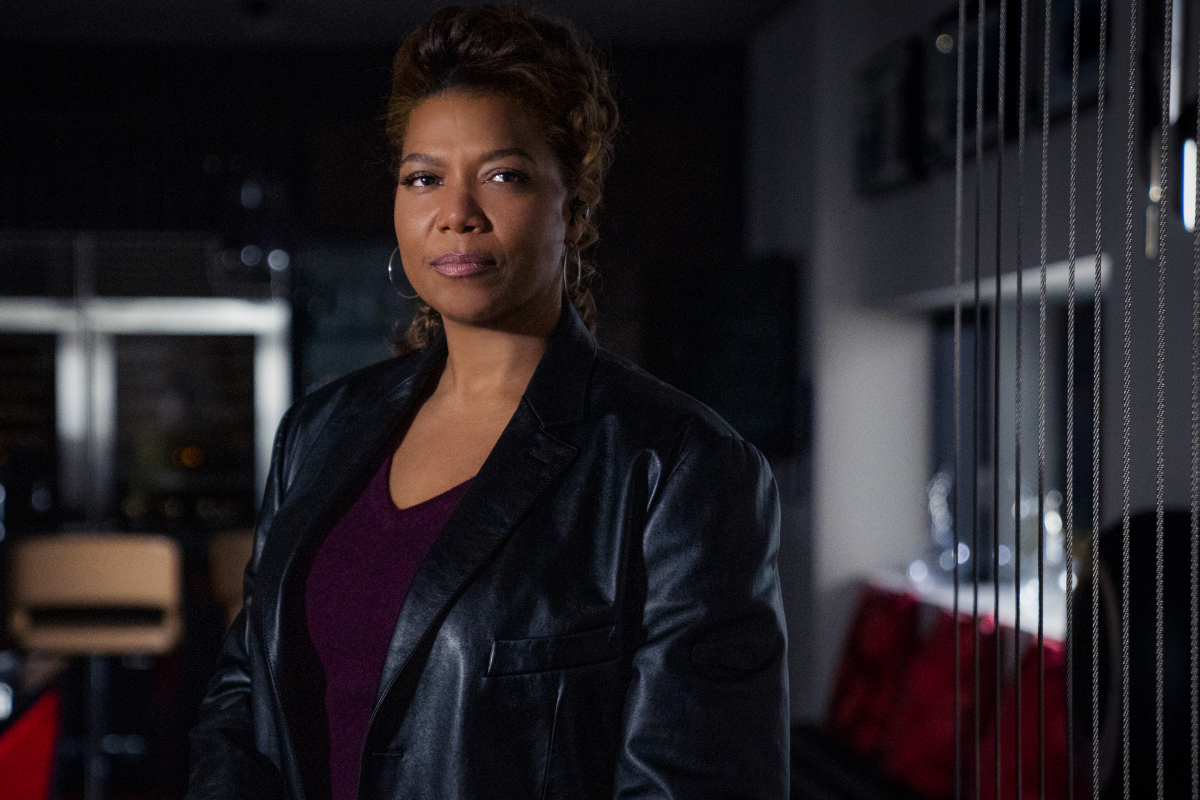 Lindheim and the showrunners wanted the lead role to be played by an African-American woman. Executive producer Debra Martin Chase stated that Queen Latifah is the fourth African-American female to lead a one-hour network drama after Teresa Graves, Kerry Washington, and Viola Davis. Denzel Washington and Edward Woodward’s characters are about men shrouded in mystery, who were self-sufficient in their own right. Robyn, on the other hand, isn’t reluctant to avail the support of other characters.

Robyn struggles in dealing with her past and is haunted by the guilt over the people she couldn’t protect during her early days. Talking about the difference between the characters Robyn and Robert McCall, Queen Latifah said, “In Denzel’s version and the original version, those characters were much more stoic, more closed off. Robyn doesn’t have that luxury. She has a teenage daughter. She has to figure out how to turn off the soldier in her and turn on the mom.” The reboot definitely pushes for some stark changes but remains true to McCall’s perennial support of the underdog.

Read More: Where Was The Equalizer Filmed?