Is Denotified Tribes (DNT) a Real Tribe in India? 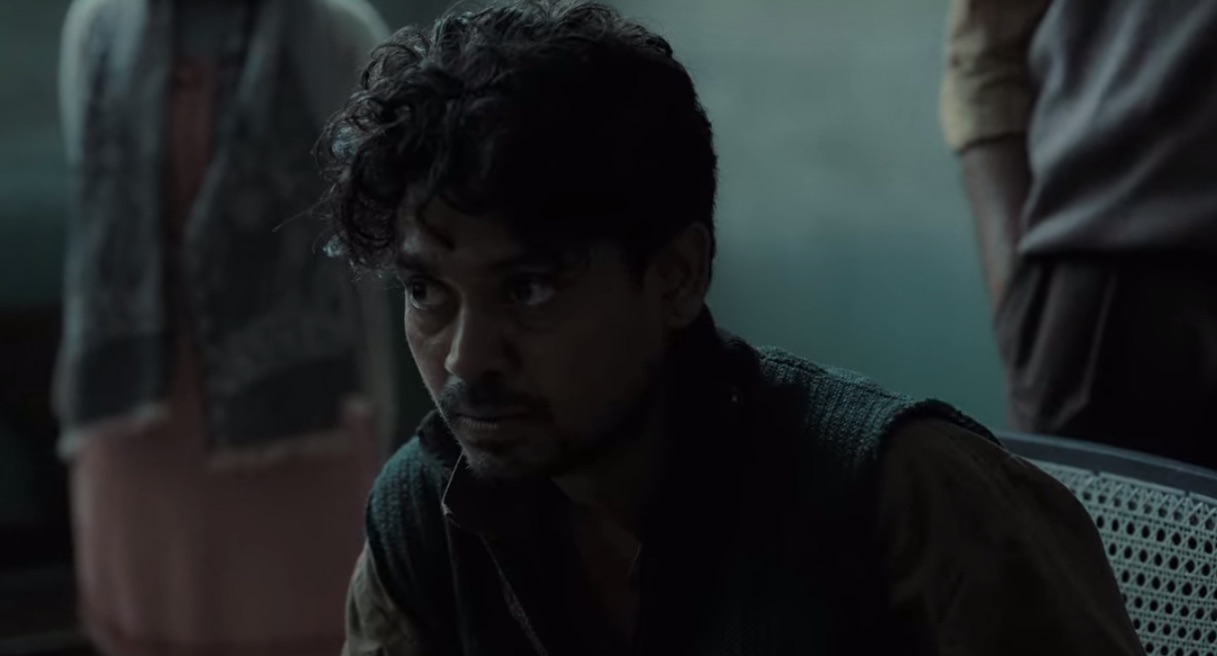 Netflix’s ‘Delhi Crime’ is an anthology crime drama that focuses on the investigation of real crimes that transpired in Delhi, India. The second season is set around a series of brutal murders in the posh areas of the national capital. As panic spreads around the city, pressure mounts on the police to deliver justice. Everyone is impatient when it comes to the investigation taking its course; they just want someone to be held accountable for the murders.

The increasing pressure puts a section of society, the DNTs, under scrutiny. As entire families are thrown into jail for questioning, the situation looks morally dire for the ones meant to deliver justice. This makes one wonder why everyone is so keen to put the blame on DNTs. Why are they held in a bad light? Who are they? Here’s what you should know about them.

What Are De-Notified Tribes (DNT)?

During the British rule over the Indian subcontinent, some tribes and communities were considered “born criminals.” They were notified as such under the Criminal Tribes Act of 1871. The draconian law was repealed in 1949, two years after the British left India, but it did little to change the stigma against the communities, now “de-notified.” In 1952, the Habitual Offenders Act was brought into action, which borrowed principles similar to the 1871 act. The “born criminals” were now termed “habitual criminals,” and it is believed that instead of going after the actual criminals, the law criminalized entire tribes.

The bigoted law was repealed eventually, but the negative image of DNTs persists to this day. On the ground level, the DNTs are some of the most deprived communities in India. Based on Census 2001, the Renke Commission estimated their population to be more than 10 crores (100 million), with 1,262 communities falling under the category of de-notified. It was also found that at least 269 of DNTs are not under the cover of any reserved categories, like SC, ST, and OBC.

It has also been reported that by calling them “less visible and difficult to reach,” governments over the years seem to have done little to uplift the communities, considering that most of them still have difficulty accessing caste certificates which can be helpful in accessing the schemes that are made to help them. “Our biggest problem is caste certificate. Every step towards getting any kind of benefit is riddled with setbacks,” said Rohini Chhari, secretary, Bhoomi Gramothhan Evam Sehabhagi Gramin Vikas Samiti, from the Bedia community of Madhya Pradesh.

She further added, “In order for me to get a caste certificate they ask me for proof from the 1950s, which is near impossible for anyone to have or prove.” Due to the lack of documents, around half of the DNT population reportedly lack access to basic human rights like healthcare and education. Their condition is aggravated further by the prejudice held against them. The fact that they lack political weightage and are not endorsed by any political party is considered one of the main reasons behind the ignorance of the policymakers towards them.

While August 31 is celebrated across the country as Vimukti Diwas or Liberation Day for DNTs, the reality is that they still face discrimination, not just from society but also from the people who are supposed to uphold the law and help them. The bias against them is ingrained in the people on high posts in law enforcement as well as the government, and they fall victim to scapegoating for the crimes they did not commit.

The National Commission to Review the Working of the Constitution under the chairmanship of 25th Chief Justice of India M N Venkatachaliah, in its 2002 report, stated: “The denotified tribes/communities have been wrongly stigmatized as crime prone and subjected to high-handed treatment as well as exploitation by the representatives of law and order as well as by the general society.” In 2016, retired IPS officer Kiran Bedi’s Twitter post calling DNTs “hardcore professionals in committing crimes” sparked massive backlash.

There have also been cases where innocent people have spent years in jail simply because they are DNTs. While there have been criminal gangs like the Kachha Baniyan gang that have been associated with De-Notified tribes, it is pure bigotry to call all of them criminals, much like any other stereotype. ‘Delhi Crime’ tries to bring this issue to the fore by focusing its second season on the pursuit of the Kachcha Baniyan gang, showing just how easy it is to lay blame on marginalized people who are deprived of even their basic human rights, and how convenient it is for the general public to look the other way.