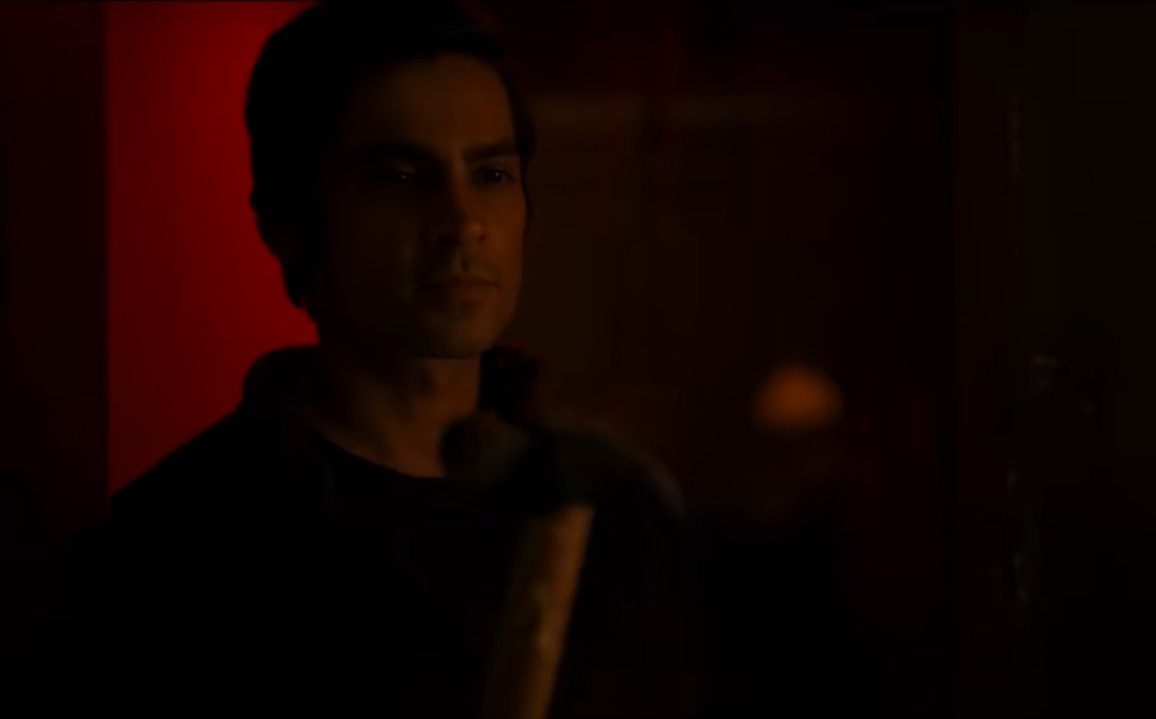 Netflix’s ‘Delhi Crime’ focuses on the investigations carried out by Delhi police officers into the gruesome crimes that can make anyone shudder with fear. The nature of the criminals and the acts committed by them are so disturbing that the audience can’t help but wonder how anyone can keep themselves sane while trying to solve such cases. While it is interesting to watch how the cops use their skills and resources to solve what seems like an impossible situation, what makes things scarier is to imagine that the criminals portrayed in the show could exist in real life.

It is hard to believe that a person could do something so horrible to another human being. Unfortunately, the stories in the show are actually inspired by real events. The second season follows the crimes of the Kachcha Baniyan gang. If you wondering whether the show has portrayed their crimes accurately or made them up for dramatic effect, we’ve got you covered. Here’s what you should know about them. SPOILERS AHEAD

Is Kachcha Baniyan a Real Gang?

Yes, the Kachcha Baniyan gang, which becomes the focal point of the investigation in the second season of ‘Delhi Crime’ is a real criminal gang, operating all over India, mostly in the northern states. It derives its name from its attire. The criminals wear only undergarments while committing their crimes.

Before Vartika Chaturvedi and her team dive into the investigation, they give the audience a rough sketch of how the gang works. Their MO is to attack rich elderlies who live alone. Their weapons are the likes of axes and iron rods, which they use to attack their victims. Apart from robbery, they are also known to indulge in food and drinks at the house of the victims, and, at times, are also known to defecate there. Most notably, they are known to lather oil over the body so that even if someone tries to fight back, they won’t be able to do so because the oil would allow the attackers to slip away easily.

All of these details are on point, though slight variations of the MO have also been noted over the years. The gang members are known to take the covers that allow them to hide in plain sight during the day, which is when they pick their potential victims. They reckon the houses while plotting the attack. They usually operate in a group of 5-6 members and are known to have women as well as children in their group. It is also believed that they are particularly active during the rainy season and that they move to another place after they have successfully committed a crime.

Another key detail that they generally stick to is that their victims usually live in secluded areas or somewhere near railway stations or rail tracks. In the show, the crimes happen in gated communities. It is this divergence from the pattern that makes the cops suspicious about the involvement of the gang in the serial murders.

In the end, it is revealed that the Kachcha Baniyan gang was not the culprit in the case, but it was some copycat trying to save themselves by distracting the cops. The investigation into the gang, however, allows the show to throw light on the de-notified tribes and how an entire community is tainted because of the actions of a few. In reality, as well, the connection of the gang with a DNT, known as the Bawariya tribe, has sparked a similar debate. The roots of the gang go back to the time before India’s independence, due which entire tribes were notified under British rule. Their reputation has been tainted ever since.

Things got worse when the gang earned notoriety in the 90s for their rampage across North India. They came back under scrutiny in 2016 for a highway robbery in which they attacked a family and raped two women. While it’s been some time since any of their actions have made it to national news, they continue to be active all over the country, with reports in several states about their crimes coming out every few months. Sometimes, some gang members are caught, but they haven’t been entirely curbed.