Is Departure a True Story? 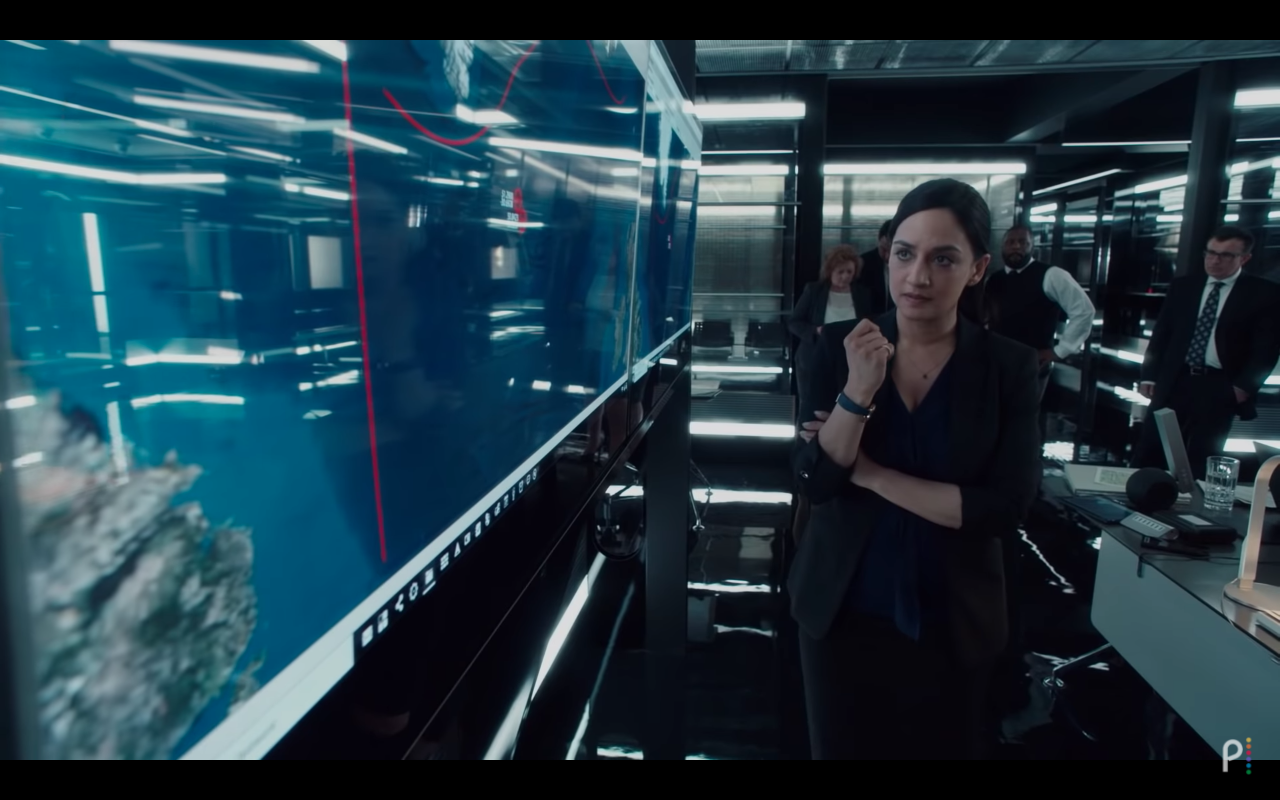 ‘Departure’ is a drama mini-series that follows Kendra Malley, an incident investigator, and her team as they try to uncover the mystery behind the disappearance of Flight 716 over the Atlantic Ocean. Everyone knows that Kendra is the best woman for the job. But will impedance from higher-ups and problems on the home front hinder her ability to actually bring the conspiracy to light?

Is Departure Based On a True Story?

Departure is not based on a true story, but it is loosely inspired by one of the most awful aviation accidents in recent history. If your mind instantaneously recalled the tragedy of Malaysian Airline flight MH 370 after reading the premise, then you, my friend, were not alone. The incident served as inspiration for writer and creator Vince Shiao, according to the tweet below.

Catch me tonight as #Kendra in the thrilling 6 part tv series alongside #ChristopherPlummer in #Departure Starts tonight at 9pm on @UniversalTVUK @Departure_TV @GlobalTV Check out the trailer https://t.co/9VpztCBDHa pic.twitter.com/YO8flEnOOG

MH 370 was a commercial flight that was supposed to carry 239 occupants from Kuala Lumpur International Airport to Beijing Capital International Airport on March 8, 2014. But 38 minutes after it’s take-off is when the last interaction transpired between the ATC and the crew on board. It was still being tracked by a military radar when it drifted westwards from its original flight path. The cause of the incident, which was once the deadliest aviation event, is still unknown. Some debris was found from the plane, but to date, there is no consensus as to what actually happened abroad the flight.

Statistically speaking, however, aviation is still considered to be the safest form of travel, according to the US National Safety Council. As of 2018, the chances of a passenger actually dying were 1 in 205,552. This is due to advancements in technology and well-regulated industry practices. The Emmy winning lead actress also said, “It’s everybody’s worst nightmare to have a member of family or somebody that you love on a flight and the flight goes missing. And I think there is this universal kind of fear and fascination of flying.”

Archie followed this up by saying that while the show may bring these fears up for some viewers, it is necessary to keep in mind how safe it actually is to fly. She also recalled how she prepared for the show— “I spoke to a real aviation investigator who summed things up brilliantly about how they look through every piece of evidence vigorously and without prejudice so they never come to conclusions until they are certain. But I was surprised by how complex it is and how affected these people become. I’ve great sympathy because they take a lot of it home.”

The show takes a look at the usual suspects of aviation disasters: malfunctioning equipment, a distressed pilot, a government conspiracy, and of course, terrorism. Steve Patscheck, EVP for global programming at NBC Universal International Networks, said this about the show— “Departure’s’ gripping storyline – steeped in conspiracy, mystery and intriguing characters – is a great fit for our international channel brands and will have our viewers on the edge of their seats.”

However, while the fatal incident definitely sets up as an interesting mystery, the show also explores the relationships between the characters remarkably well. In fact, women don’t usually work as incident investigators, and this is something that drew the actress to the character. Archie was quite engrossed in the story when the scripts for all 6 episodes were sent to her. Her character is a widow and she goes back to work at the behest of her mentor, Howard Lawson, who is played by Oscar-winner Christopher Plummer.

‘Departure’ dives deep into the relationship between Kendra and her stepson, AJ, after her husband passes away. It also looks at the dynamic between the different team members and how, sometimes, to get to the bottom of things, they may have to break the rules. Archie said, “I love the parallels of the character. On the one hand, they are trying to discover what caused Flight 716 to go missing— which is an incredibly interesting story, but I think it’s brilliantly punctuated with the brief insights into Kendra’s past through her relationship with her work colleagues as well as her personal life. I think you could get easily carried away with the ‘whodunit’ element that you don’t really allow the personal relationships to breathe, but I think that would have cost the show.”

Unfortunately, no one knows if and when the mystery behind the Malaysian Airlines incident will be solved. However, viewers of this show do gain some closure as the plot takes them through countless theories about the disappearance of Flight 716, and offers them a conclusive solution.

Read More: Where Is Departure Filmed?