Where Is Departure Filmed? 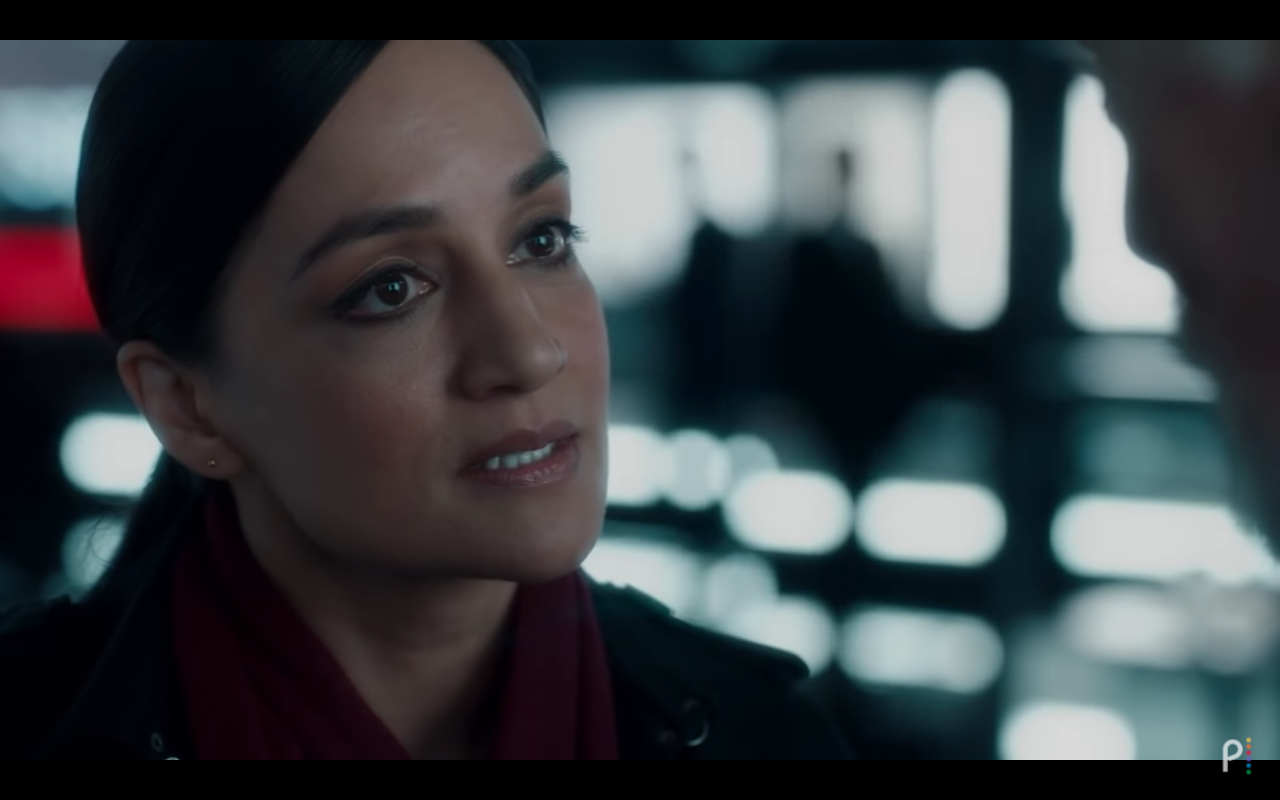 Archie Panjabi, who won an Emmy for her role in ‘The Good Wife,’ now portrays Kendra Malley, a recently widowed incident investigator, in the mini-series ‘Departure.’ She is tasked with solving the mysterious disappearance of a British Global Air commercial flight over the Atlantic Ocean. Flight 716 takes off from New York with more than 200 passengers on board, but unfortunately, it never lands in London. Kendra, along with her brilliant team, has to deal with many challenges on home and work fronts before she can finally uncover the truth.

The cast and crew of ‘Departure’ headed on to Canada and Britain to shoot the drama series. It was created by Vince Shiao, and produced by Shaftesbury and Greenpoint Productions, in association with Corus Entertainment. Lisa Godfrey, Corus’ VP Original Content, said, “With such a mass appeal premise, combined with a highly acclaimed award-winning cast, and exceptional creative team, we look forward to captivating audiences in 2019.”

The primary filming of Departure has been Ontario, especially the cities of Toronto, Hamilton, and Cambridge. Of course, Canada is also known for its lucrative tax incentives, and it would be remiss for the filmmakers to not make use of it. A press release by the city of Cambridge informed its residents about the filming: “We encourage residents to visit our core areas, experience the excitement that the film industry brings with them and get a head start on your holiday shopping.”

Now can you imagine filming THESE #departure scenes in the UK and then making the EXACT SAME cross-Atlantic flight back home?!? Just no. Gravol + Chardonnay apparently I’m still alive. @Departure_TV @UniversalTVUK pic.twitter.com/pX0BalF6vl

In fact, the Cambridge City Hall served as both Scotland Yard and Cambridge University in the production. The city officials also gave a list of filming areas so that the locals could plan accordingly. These spots included the Civic Square, the main stairs at City Hall (albeit after office hours), the intermittent stoppages on Wellington Street between Kerr and Dickson, and also the Market Square parking lot. An article on the webpage of the city also stated that the crew members were parked near Galt Arena Gardens. Furthermore, 100 Water Street N., Mill Race Park, and the Grand River were also listed as venues for filming.

According to reports, season 2 of the show has started filming in Toronto. Archie also said this about the displaced filming experience in the wake of COVID 19— “You have to train your mind differently. You have so many things to think about in terms of the script, but you also have to think of this additional element of taking care — to protect yourself and to protect others. The attitude on set is we assume that everybody in the room has it so we have to take precautions with everybody that we’re in contact with. I just hope we can gradually find a new normal.”

The drama is a British-Canadian co-production, and London, White Waltham, and Windsor are the cities that were featured on ‘Departure.’ We already know that the city of Cambridge in Canada doubled as Scotland Yard. One of the stunt coordinators on the show, Kachina Dechert, posted all about her adventures in the country while working on the mini-series.