Is Dirty Lines Based on a True Story?

As the company expands and gets more famous, the Stigter brothers deal with their own sexual feelings, and Marly embarks on a journey of self-discovery. Set in 1980s Amsterdam, the show depicts the lifestyle changes in Dutch society during the final years of the Cold War. Combined with themes of sexual awakening and societal pressure, ‘Dirty Lines’ presents an era-appropriate story with real struggles that come with a new business, especially with a fresh and popular idea. Given the show’s period setting, it is only natural for fans to wonder if the story is based in reality. Well, wonder no more because we have the answers you need!

Is Dirty Lines a True Story?

At the age of 28, George Skene, fresh off bankruptcy due to a failed clothing business, came to know about paid phone services, a venture by the PTT. He started the new business with his brother Harald, who helped with the technical aspects. Joining them were Bob Ebbens and Henk Philipsen, their regular after-work drinking buddies at café Lusthof on the Van Baerlestraat in Amsterdam. In June of 1986, things were set up for the run. An audio message was recorded by a girl to be played for the customers using an answering machine built from two old car radios.

For their services, Teleholdings initially leased 25 lines from the PTT. An ad was run in the Dutch national daily newspaper De Telegraaf. “The sexophone, sex stories, 50 cents a minute,” the newspaper printed, advertising Teleholdings to the general public. The day the newspaper came out, the massive number of incoming calls threw the business owners for a loop. The brothers saw all the lights were on and assumed the device was “broken.” However, they quickly found out that the lines were actually engaged. “We are rich,” they celebrated, given the millions of calls made in the initial days to enjoy the services of the “Sexophone.” 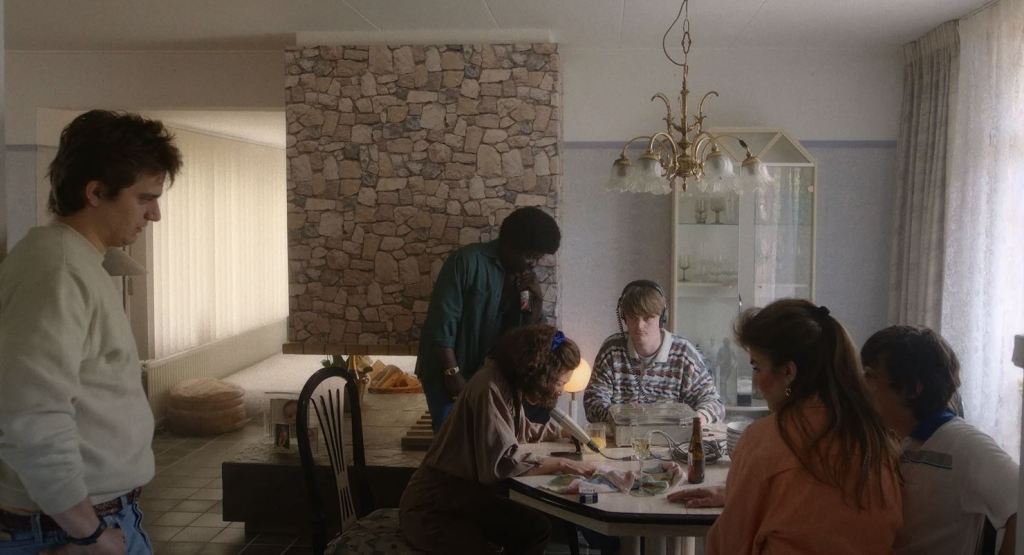 Talking about it, Co-founder Henk Philipsen shared, “George and I were the pillars of the business, the creatives. Harald took care of the tech and Bob, um, mostly came for lunch.” The business was started mostly on Hank’s money but soon reaped profits. The company saw a “turnover of two and a half million guilders” (the currency of the Netherlands at the time) per month in 1988. The revenue was used to expand the company as much as possible. An office building was purchased on JJ Viottastraat in South Amsterdam.

With expanding domains and increasing phone lines, the company welcomed more people to smoothly run the business. Fred Saueressig joined Teleholdings at this point as a PR official and was later charged with foreign expansion. “A wonderful time,” Saueressig reminisced. “We worked hard, drank a lot, and laughed even more. There was always something crazy.” However, Saueressig’s time within the company ended on bad terms. As of 2020, Fred and Teleholdings were still engaged in an 8-year-old legal battle involving the company’s swiss expansion and 1.2 million Swiss francs. 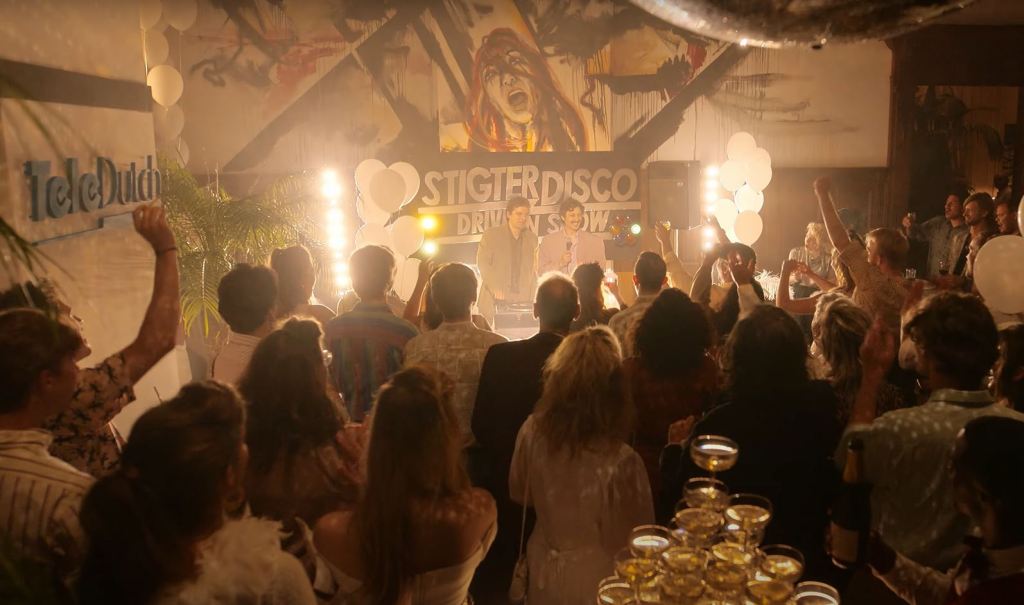 Thus, Saueressig penned ’06-Cowboys,’ detailing the rise and fall of Teleholdings and other companies involved in the business. That very book is the basis of the narrative of the Netflix production. The character of Frank Stigter in ‘Dirty Lines’ is directly inspired by George Skene. Ramon Stigter, on the other hand, is based on Harald Skene, who passed away on February 4, 2020. With additional elements reflecting the ongoing societal issues in the 1980s Amsterdam, the Netflix show is loosely inspired by real events. It depicts the journey of the first-ever phone sex service in Europe and the people involved in its making.