Is Doc Fiddler’s a Real Pub? Was Bill Murray’s Colonel a Real Bartender? 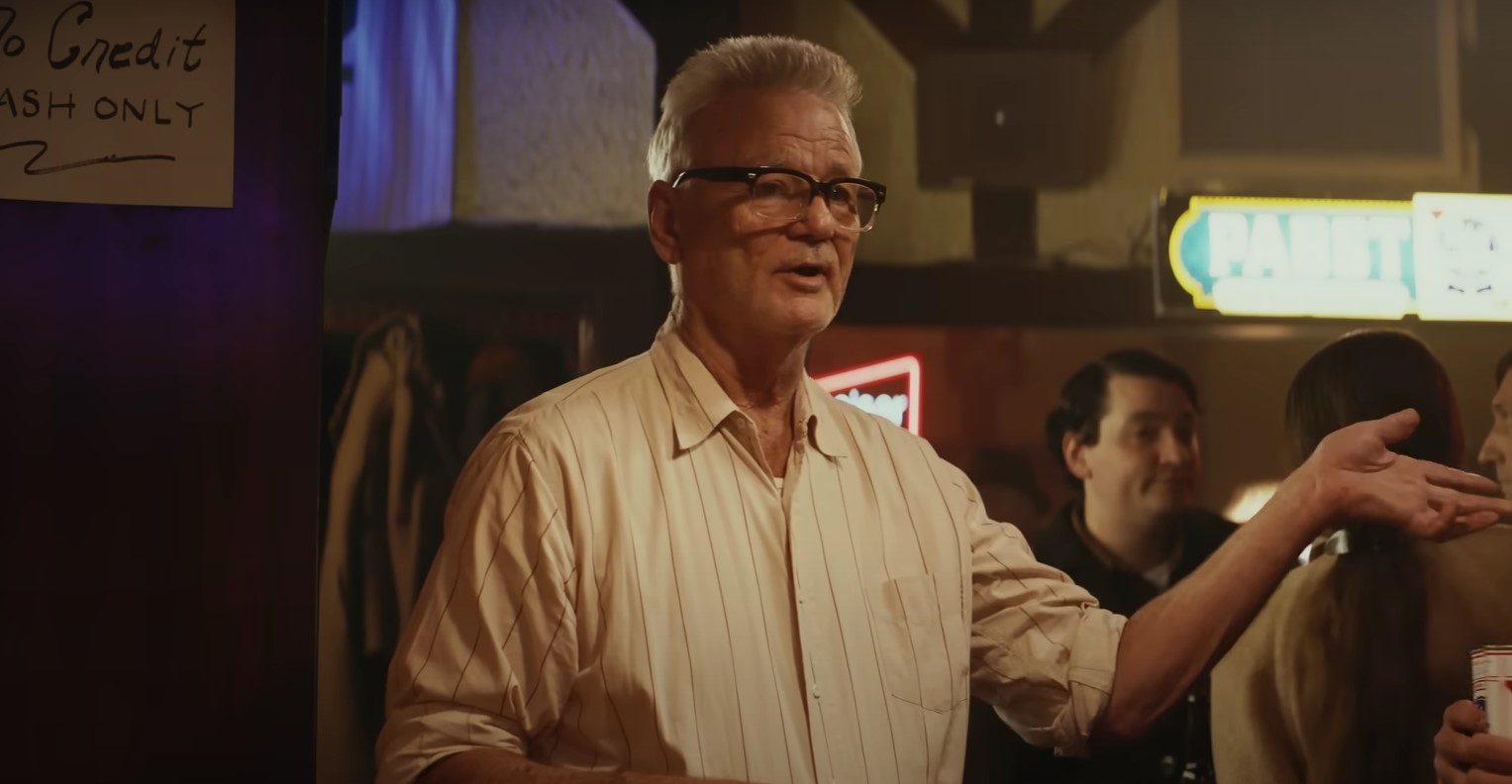 In 2017, John “Chickie” Donohue and J.T. Molloy published their book ‘The Greatest Beer Run Ever: A Memoir of Friendship, Loyalty, and War,’ which was turned into an Apple TV+ film in 2022. Set in 1967, at the height of the Vietnam war, the film revolves around Donohue’s (Zac Efron) incredible and hard-to-believe journey to war-torn Vietnam to deliver beer to the deployed young men from his neighborhood. ‘The Greatest Beer Run Ever’ documents the Vietnam War through the perspective of a civilian, adding an extra layer of complexity to the overall narrative.

Not known for stepping out of his comfort zone, Bill Murray portrays a Conservative World War II veteran known as the Colonel in the film. He serves as a bartender at the Doc Fiddler’s pub in Inwood, a neighborhood in Northern Manhattan. If you are wondering whether Doc Fiddler’s is a real pub and Colonel is a real bartender, we got you covered. SPOILERS AHEAD.

Is Doc Fiddler’s a Real Pub?

Yes, Doc Fiddler’s was a real pub, but it has since shut down. It was located on the west side of Sherman Avenue, a popular Irish bar in the 1960s. Inwood always had a great saloon culture. A former federal agent named Tommy Coughlin and his old friend Richie “Cheech” Shinnick purchased an old dive bar and transformed it into Doc Fiddler’s. At its peak, the establishment was one of the most successful gin joints in the neighborhood. After selling Doc Fiddler’s (which later became The Red Barrel), Coughlin and Shinnick relocated to Riverdale, the Bronx, where they purchased a bar and steakhouse, The Tenderloin.

As a film, ‘The Greatest Beer Run Ever’ is quite faithful in depicting the remarkable events of the real Donohue’s life. His journey from Doc Fiddler’s to Saigon is nothing short of epic. Before the journey, Donohue was a staunch supporter of the war, but witnessing the horrors of war and colonization made him quite disillusioned. Following his return, he began telling his story to his fellow sandhogs and at the bars in Inwood, even after Doc Fiddler’s closed shop for good.

Yes, the Colonel was a real bartender. His actual name was George E. Lynch. Donohue describes him as a “holy man” and a “very patriotic individual.” Twenty-eight young men from Inwood were reportedly killed in the course of the Vietnam War. The Colonel wanted to do something worthwhile for them. According to Donohue, the Colonel stated, “I’m gonna get on one of those ships that goes to Vietnam, and I’m gonna bring all the guys over there from the neighborhood a drink.”

Ultimately, it was Donohue, a US Marine vet turned merchant navy sailor, who shouldered the responsibility of taking the beer to Vietnam in a duffel bag. However, that doesn’t mean that the Colonel didn’t find other methods to uplift the morale of the boys from his neighborhood. This includes organizing a parade attended by 250,000 people. The Colonel sent gum sticks soaked in whiskey sours or gin and tonics and then dried so that the packages would not be stopped by an inspector.

For St. Patrick’s Day, the Colonel planned bigger. Kathleen “Sissy” O’Sullivan, an editor for the neighborhood newsletter for the young soldiers, once wrote, “The management of Doc Fiddler’s wanted to send each and every one of you [soldiers] a bottle of scotch, but it wouldn’t fit in the envelope. So [the Colonel] did the next best thing – he soaked the enclosed coaster [with whiskey].” The coasters were then dried, and the boys were told to suck on them.

Read More: Is The Greatest Beer Run Ever Based on a True Story?