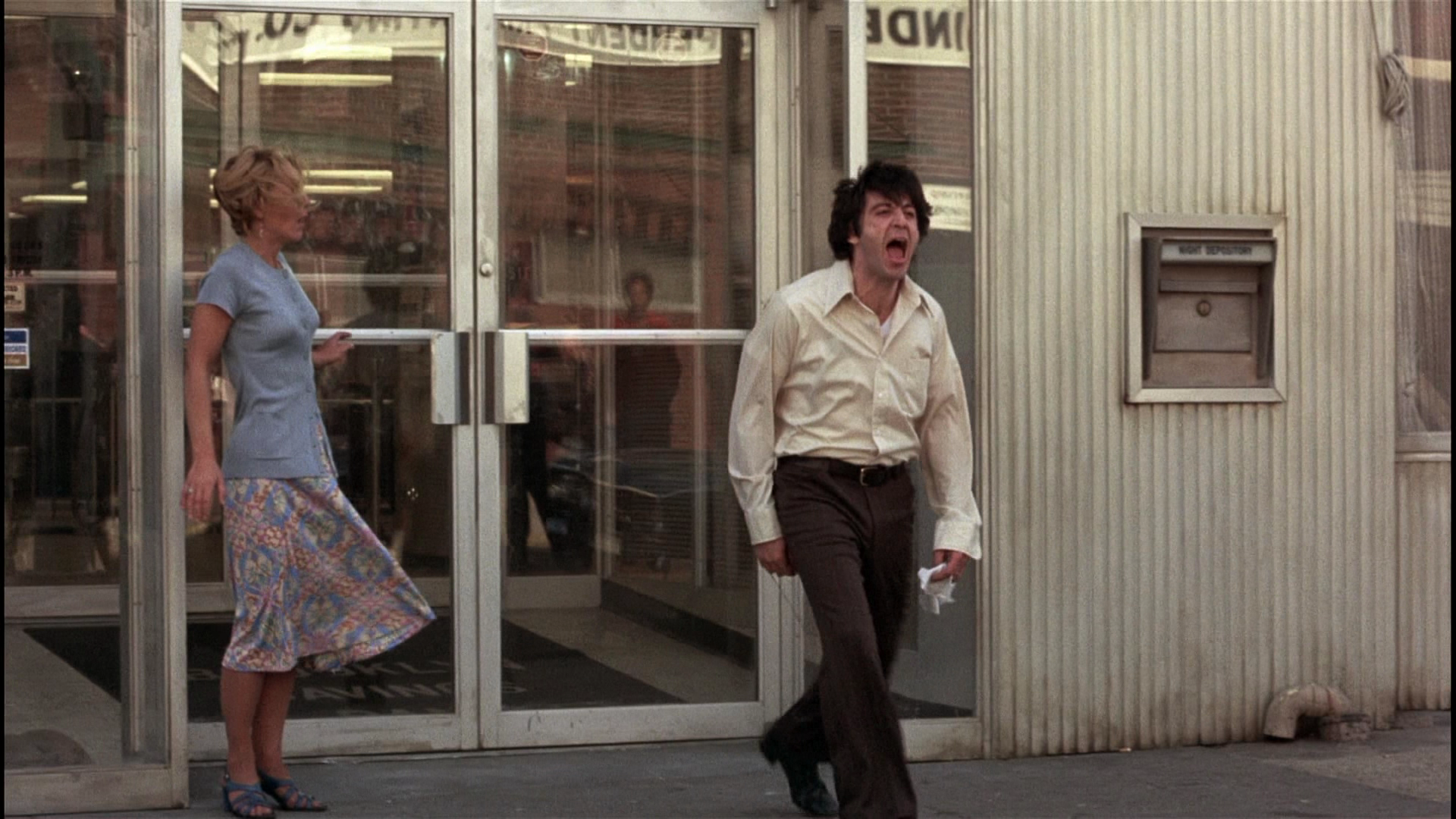 Though the robbery does not go according to plan initially, the robbers try various methods to escape from law enforcement as the movie progresses. The film culminates in a thrilling climax and is sure to leave a mark on the audience’s minds long after the credits have rolled. If you are wondering whether the movie is based on real-life events, we have got you covered!

Is Dog Day Afternoon Based on a True Story?

Yes, ‘Dog Day Afternoon’ is based on a true story. The film borrows its plot from Life magazine’s article ‘The Boys in the Bank,’ by P. F. Kluge and Thomas Moore, which chronicles the bank heist that John Wojtowicz and Sal Naturile tried to pull off in 1972 in New York. John was a veteran of the Vietnam War and returned to the States after serving his country overseas. In the States, John found work in the Chase Manhattan Bank. His life was going pretty well, and John even dated and settled down with his then-wife, Carmen Bifulco, in 1967. 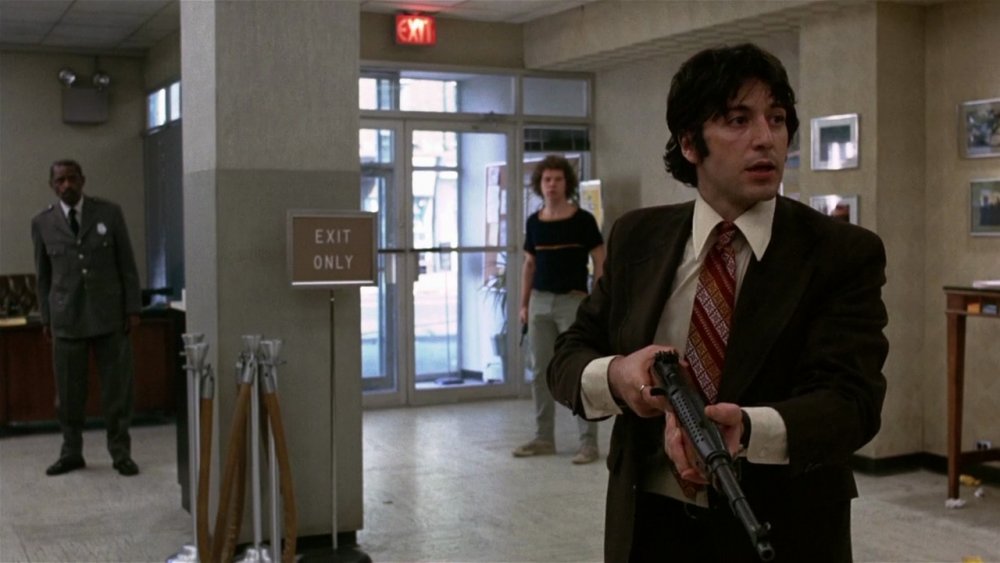 Even with a happy marriage and a devoted wife, John was not pleased as his wartime experiences still troubled him from time to time. Furthermore, it had been reported that John was involved with a guy while in the army and that he had not disclosed his sexuality to those around him. Just two years after his marriage, John and his wife went through a divorce. Once separated from his wife, John came out as gay and soon got acquainted with Ernie Aron.

Though biologically a man, Earnie went by the name of Liz Eden and even wanted to undergo a sex-change operation to become a woman. John and Eden got together and reportedly got married, even though it wasn’t official. After getting together with Eden, John took it upon himself to gather the money needed for her sex-change surgery. Reports also claim that John found himself in a tiff around that time as he had borrowed a lot of money from the mafia and had no way to pay it back. Reports also claimed that the weapons for the job were supplied by organized crime.

According to data released by the FBI, a month before the attempted robbery, John met his accomplice Sal and the latter moved into John’s house. On the day of the robbery, John, Sal, and a third accomplice, Bobby Westenberg, reportedly hit up a few more banks but could not put their plan into motion. Finally, they zeroed in on a branch of the Chase Bank, which was located in Gravesend, Brooklyn. They entered the bank and demanded to be taken to the vault. The trio then robbed the bank of $175,000 in traveler’s checks and $38,000 in cash. Westenberg fled the scene before the police arrived, leaving Sal and John to fend for themselves. 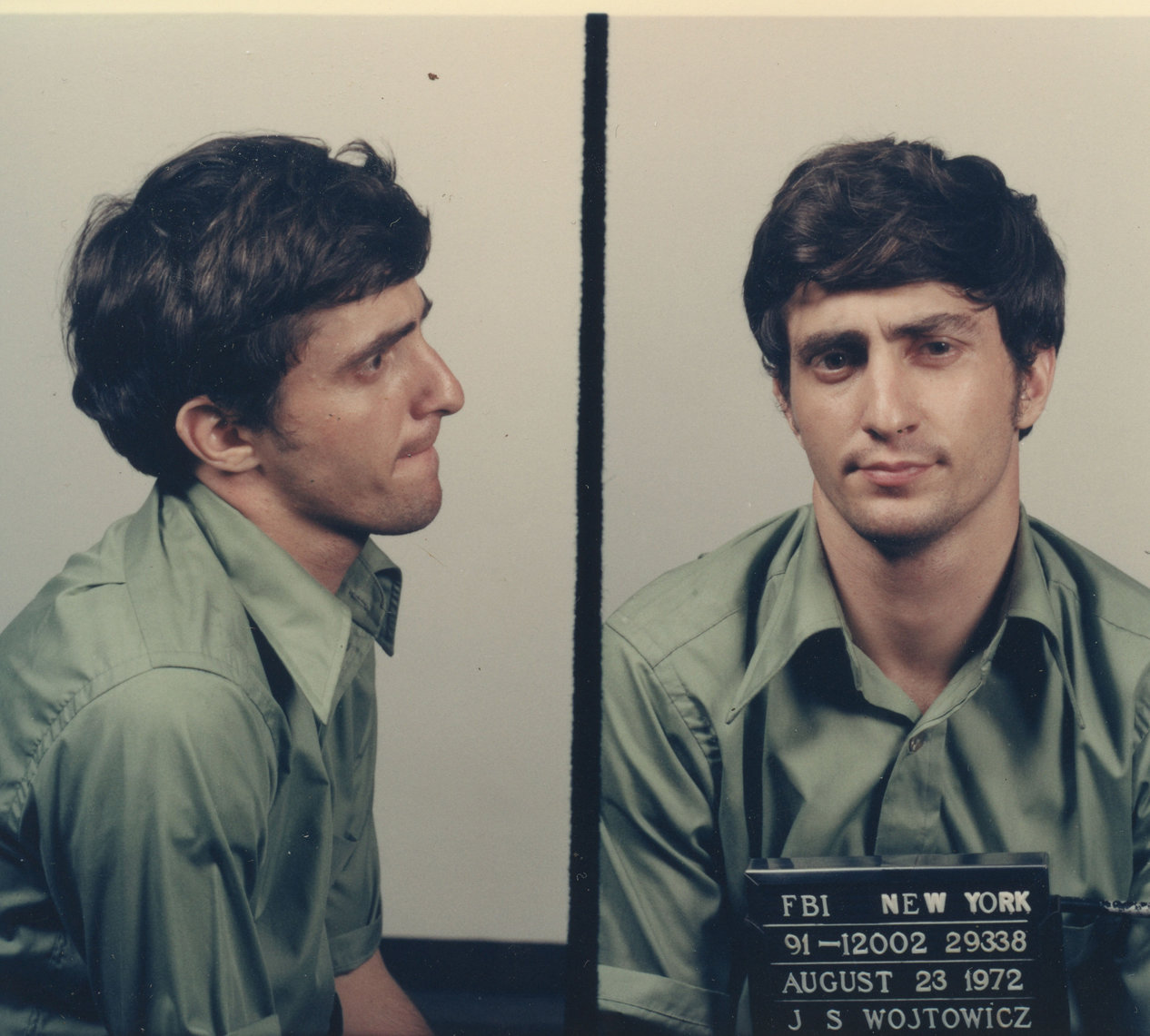 Sal and John then decided to take the people inside the building hostage and negotiate with the police and FBI for a safe exit. The robbery had a massive audience as the Brooklyn crowd gathered up to watch the proceedings. After ordering food for the hostages and even giving an interview to New York Daily News reporter Robert Kappstatter through the telephone, John and Sal finally managed to get the FBI to drive them to the Kennedy International Airport.

The FBI agreed, and the men were driven to the airstrip where law enforcement agents ambushed them. A struggle ensured, and Sal was fatally shot in the fight. John, on the other hand, was arrested and, after his trial, got a 20-year prison sentence from which he was released in 1978, after serving 5 years. It is reported that while John was in prison, he even got to watch the movie ‘Dog Day Afternoon’ and later claimed that the film had replaced a lot of truth with fiction. 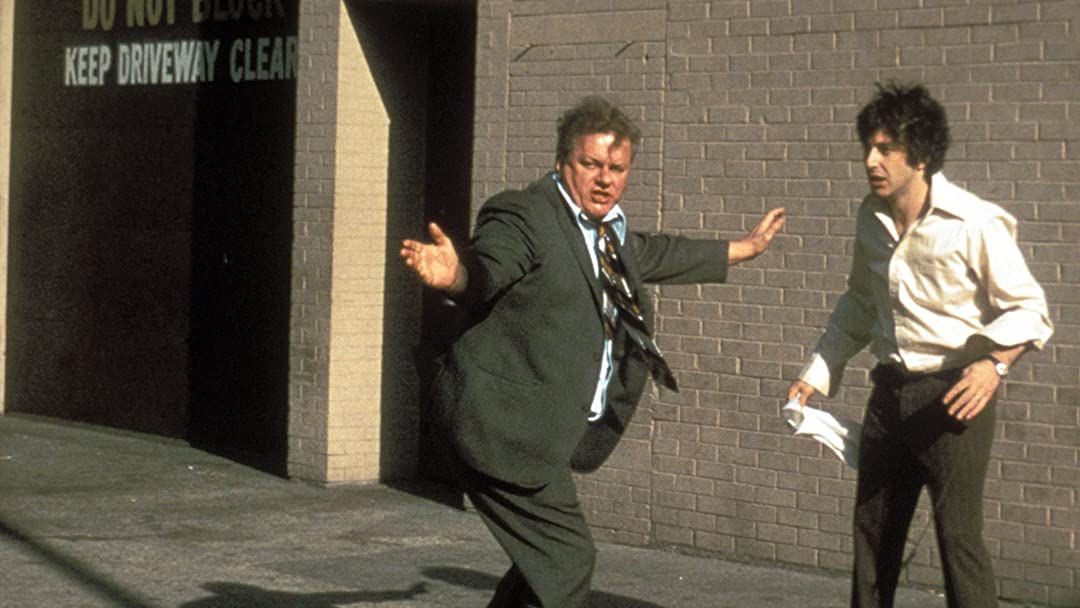 Clearly, ‘Dog Day Afternoon’ does not just borrow from the plot of the actual event but is a biographical film based on the lives of John and Sal. The movie traces every bit of John’s life, from his divorce to him getting into a relationship with Eden and planning to rob the bank with Sal Naturile. Additionally, the movie correctly depicts the end of the robbery and portrays how Sal lost his life after getting shot in the altercation at the airport. It is surreal how real life can sometimes be more thrilling and action-filled than movies, and John Wojtowicz’s 1972 bank robbery is a true testament to that fact.