Is Donald Gaskins Dead or Alive? Where is Shirley Gaskins Now? 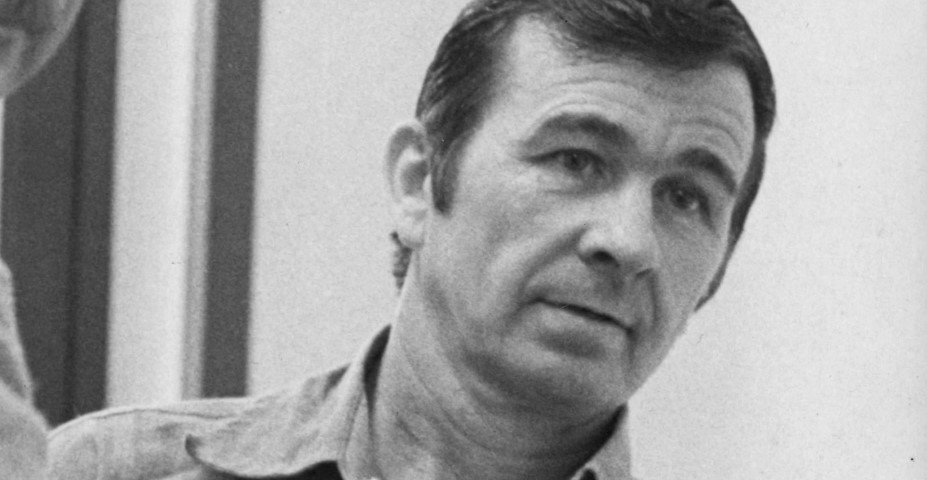 Through the 1970s, Donald “Pee Wee” Gaskins remained active as one of the most prolific serial killers in the country. Contrary to his unassuming frame and short stature, Donald was a notorious killer who went on to murder even while in prison. Investigation Discovery’s ‘Evil Lives Here: He Said There Were More of Them’ has his daughter, Shirley Gaskins, talking about Donald and giving an insight into his life. So, let’s find out what happened to him and where Shirley might be today then, shall we?

Who Was Donald Gaskins?

Donald was born in 1933 in South Carolina, and his childhood was rough. Donald’s mother was a sex worker, and he was sexually abused as a child. Experts later believed that his anger and killing resulted from his childhood abuse and disappointment over his small frame. During Donald’s early teens, he was part of a gang that regularly stole things and committed sexual assaults. He was in and out of prison and reform school for most of his childhood, beginning with hitting his cousin in the head with a hatchet at the age of 13. 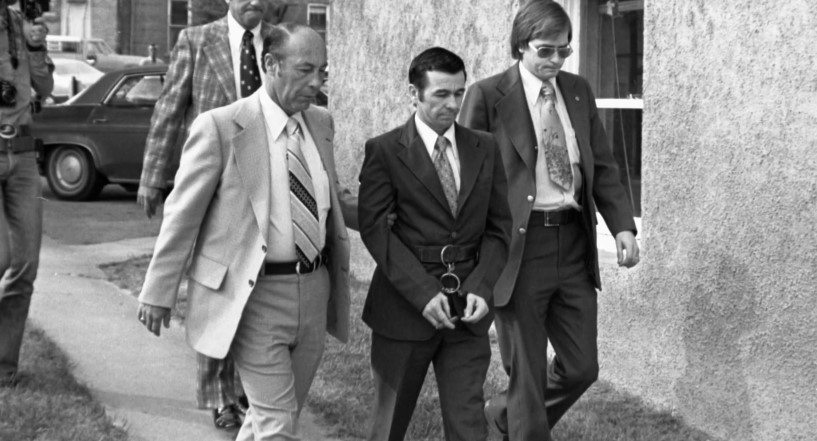 While people around Donald kept mysteriously vanishing, it wasn’t until 1975 that the authorities began to suspect him. Initially, Donald was looked into in relation to the disappearance of 13-year-old Kim Ghelkins, a runaway. They talked to Walter Neely, one of Donald’s associates, as part of that investigation. He then admitted that Donald had talked about murdering people and having a private graveyard. Furthermore, Walter said Donald killed two people (Dennis Bellamy and John Henry Knight) in front of him.

By December 1975, the police began digging into a piece of land in Prospect, South Carolina, which led them to multiple bodies. Eventually, Donald provided a detailed confession that shocked even the most seasoned investigators. His first confirmed murder took place in Sumter County, South Carolina, in 1970. The victims were his niece, Janice Kirby, and her friend, Patricia Allsbrook. He claimed to have killed them with his bare hands. Patricia was found in a septic tank in Sumter Cty while Janice was buried in Prospect near his childhood home.

Donald claimed the girls were heavily drugged and then killed Martha Ann Dicks, whom he thought gave the girls drugs. This time, Donald poured acid stolen from a photographer into a Coke and got Martha to drink it. In 1973, he killed Doreen Dempsey and her 2-year-old daughter, Robin, drowning them in a pond. Donald was a racist who didn’t like the fact that Doreen’s children’s fathers were black. He said, “When you go to mixing, I don’t hold with that one bit in the world.”

The killing continued the following year when Donald murdered Johnny Sellers and Jessie Ruth Judy in Charleston, South Carolina, by shooting them to death. In February 1975, he helped kidnap Silas Barnwell Yates, a farmer, and rob him. Dennis claimed to have crushed his windpipe with a karate blow, but Silas was believed to have died from stab wounds. After killing Watler’s wife and another man she was having an affair with, Donald killed Kim Ghelkins, and in October 1975, he murdered Dennis and John.

How Did Donald Gaskins Die?

After the bodies were found in Prospect, Donald and Walter were first tried for Dennis and John’s murders. They were convicted and received the death sentence before it was commuted to life because the death penalty was overturned. Donald cooperated with the authorities and led them to three more bodies but, in return, asked for a conjugal visit with his wife. In 1977, the death penalty was reinstated again, leading to the prosecution hoping to sentence Donald to death in the other cases. To avoid that, Donald decided to confess to all his murders. 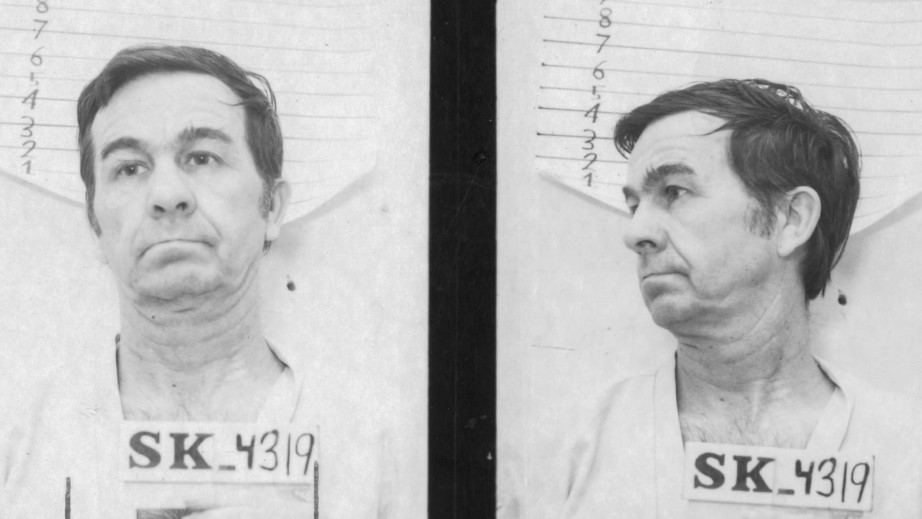 While in prison in South Carolina, he was contracted to kill another inmate, Rudolph Tyner. Donald did so by booby-trapping a radio that caused an explosion in Rudolph’s hands, killing him in 1982. For that, he received a death sentence. In Donald’s memoir, he claimed to have killed a hitchhiker near Myrtle Beach, South Carolina. Donald contended that he killed close to 90 people, but only 15 have been confirmed. Before the execution, Donald tried to kill himself by slashing his wrists. However, he was rescued and received stitches. Donald was executed by the electric chair on September 6, 1991, at 1:10 AM. He was 58 years old at the time of his death.

Where is Shirley Gaskins Now? 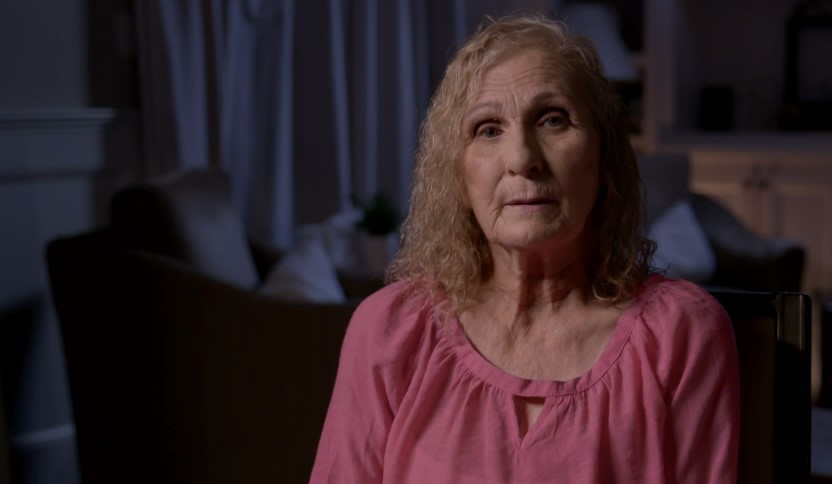 Shirley, Donald’s daughter, was born in 1952 in Prospect. On the show, she talked about her father not being around when she grew up because he was in and out of prison. Once Shirley found out during her twenties about the crimes Donald committed, she could scarcely believe it. Shirley also talked about feeling ashamed and going to therapy to work through her ordeal. Later on in life, she fostered over a hundred children, providing them a safe home whenever she could. Today, Shirley still seems to live in South Carolina and had lost her husband in 2012.