Is Downton Abbey Based On A True Story? 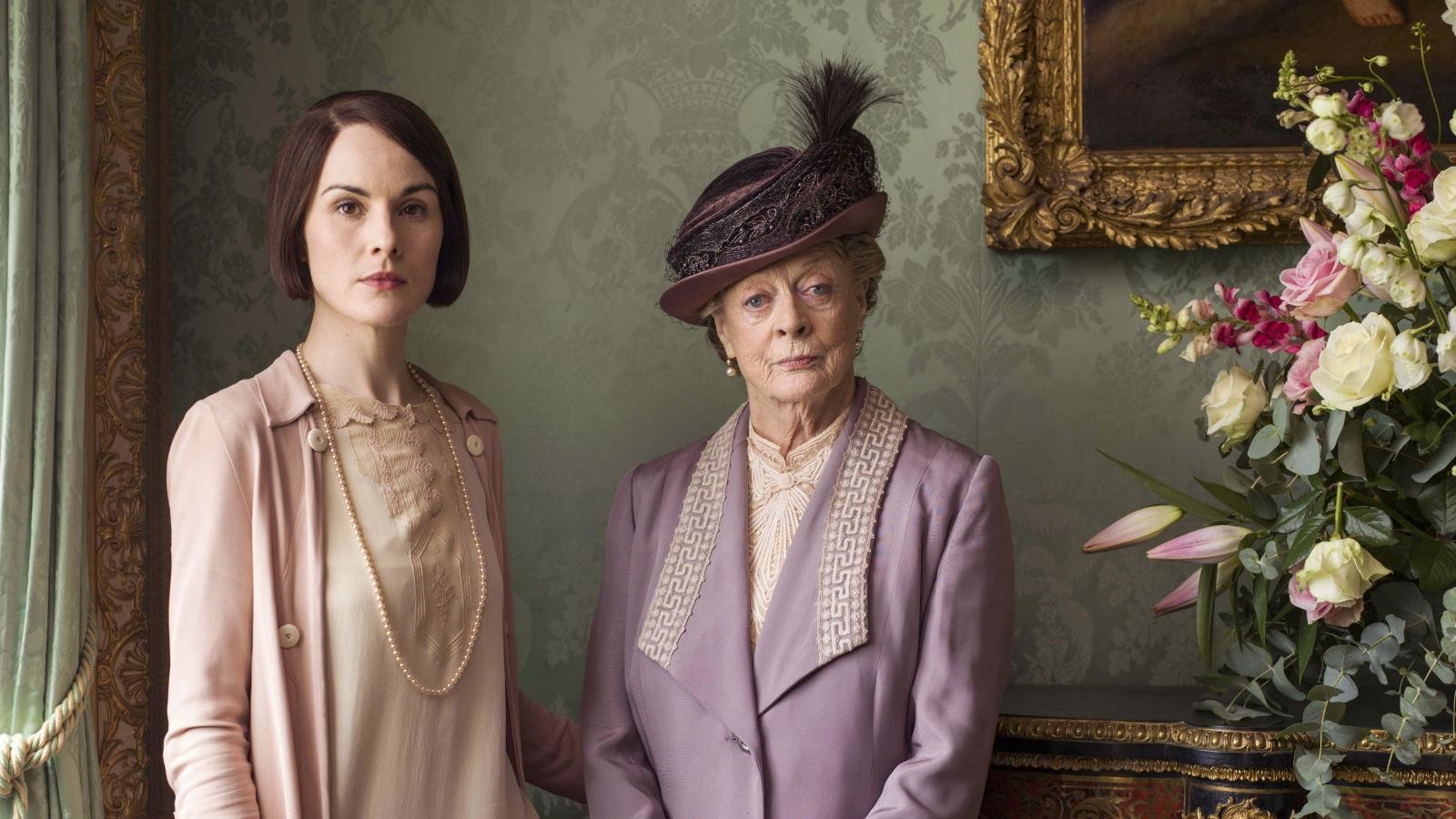 Created by Julian Fellowes and led by an array of brilliant English stage and screen actors with the highlight being the charismatic English dame Maggie Smith, ‘Downton Abbey’ is a historical drama series of epic grandeur. Set in the Post-Edwardian era Britain, the series follows the daily lives of the Crawley family and their servants through tales of ideological differences, monetary constraints, scandalous secrets, and class conflict. The labyrinthine story is told with conviction, complete with a lavish set design that brings out the peculiarities of the time and the society with commendable insight. However, if, upon watching the story, you were made to wonder about its semblance to reality, we would be obliged to release you from your doubts.

Is Downton Abbey Based On A True Story?

No, ‘Downton Abbey’ is not based on a true story. Characters like Violet Crawley and Isobel Crawley are not to be found in the pages of a history book. The series is created by Julian Fellowes based on a screenplay penned by Fellowes along with Shelagh Stephenson and Tina Pepler. The intricate structure of the series was developed in the vein of American shows like ‘E.R.,’ ‘Chicago Hope,’ and ‘Thirtysomething.’ The modern-day comedy of manners follows the scandalous lives of the aristocratic Crawley family and their lush estate in Yorkshire Country that finally lends the series with its title. 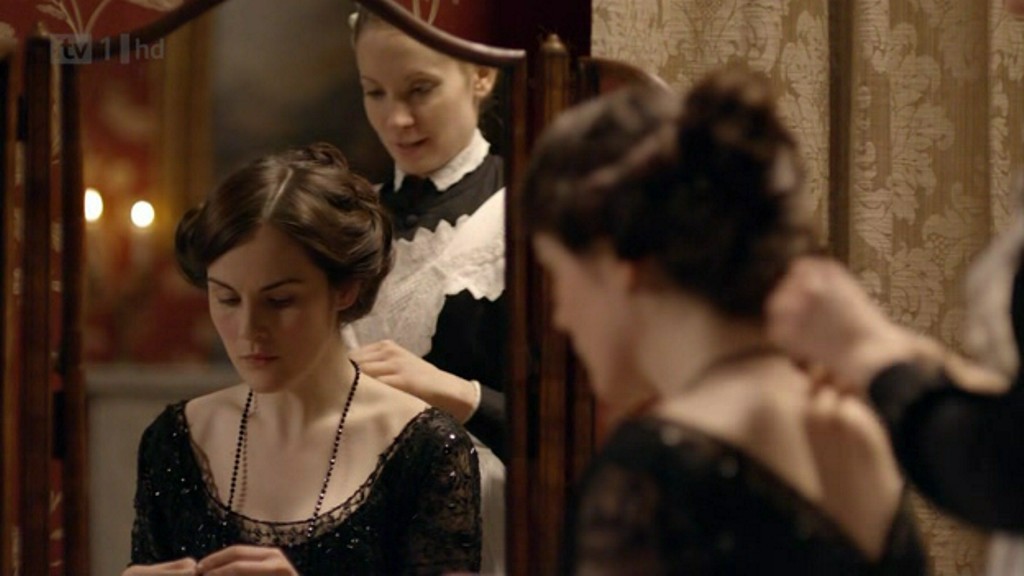 The series explores the story of the fictional Earl of Grantham, his wife, and their servants in the backdrop of the time when the mushroom cloud of World War I hovers over their heads. There is no such estate called Downton Abbey in reality. However, the estate depicted in the series as Downton Abbey is actually Highclere Castle, a decadent stately home that exists in real life. Resembling the series, the castle is ingrained in the history of the British aristocracy, as it has been home to the Carnarvon family of Earls and Countesses for centuries. In accordance with the series, the Highclere castle was also turned into a makeshift hospital during WWI.

The story is somewhat inspired by the book called ‘To Marry an English Lord,’ written by Gail MacColl and Carol Wallace. The book depicts the turn of the nineteenth century, a time when American heiresses would travel to England hoping to earn themselves a title by marrying a suitor of English royal descent. It sounds eerily familiar, doesn’t it? The character of Cora Crawley does the same in the series, earning herself a place among the royalty by investing a generous amount of money. The producers grabbed a copy of the book before beginning to pen the story of the series, as Fellowes divulged in an interview. The story of the novel depicts the time period with much precision, which, in turn, has inspired the series to stay true to its times.

There is also a real-life inspiration behind the character of Cora Crawley. The historical figure of Lady Almina, the wife of the 5th Earl of Carnarvon, leaves her shadow on the fictional character. Lady Almina, like Cora Crawley, did not belong to aristocracy (although she had her roots in the wealthy Rothschild family) and came with a hefty sum of dowry. But as Lady Carnarvon suggested, the marriage was not one of convenience but was primarily governed by love. With the money, Lady Almina gave the house a modern makeover.

Another character, namely Carson, the uptight butler, is influenced by another real-life figure in the Highclere Castle. Colin Edwards, the butler of the Carnarvon family, proved to be an inspiration behind the character. Moreover, according to The Telegraph, the scandalous death of Kemal Pamuk, which kickstarts the first season, is actually inspired by the family history of one of the creator’s friends! Reality lands way too close to fiction? You bet.

The series comments upon many of the historic events that happened during the early days of the twentieth century, including the sinking of the Titanic in the first season and the trench warfare of WWI that begins the second season. The second season also reminds us of the subsequent onset of the Spanish Flu pandemic, which took the lives of many soldiers during the war. The third season revisits the tumultuous days of the Anglo-Irish war and the subsequent formation of Ireland as an independent state.

The infamous Teapot Dome scandal is also worked into the screenplay. The sixth and the final season sees the rise of a working-class during the interwar years and the resulting demise of the old world order of the seemingly vain British aristocracy. All things considered, even if the story is fictional, the creators stayed true to history to articulately bring out the period piece feel of the drama. It takes some conviction for a series to be watched voraciously by Her Majesty the Queen, and this series ticks all the boxes!