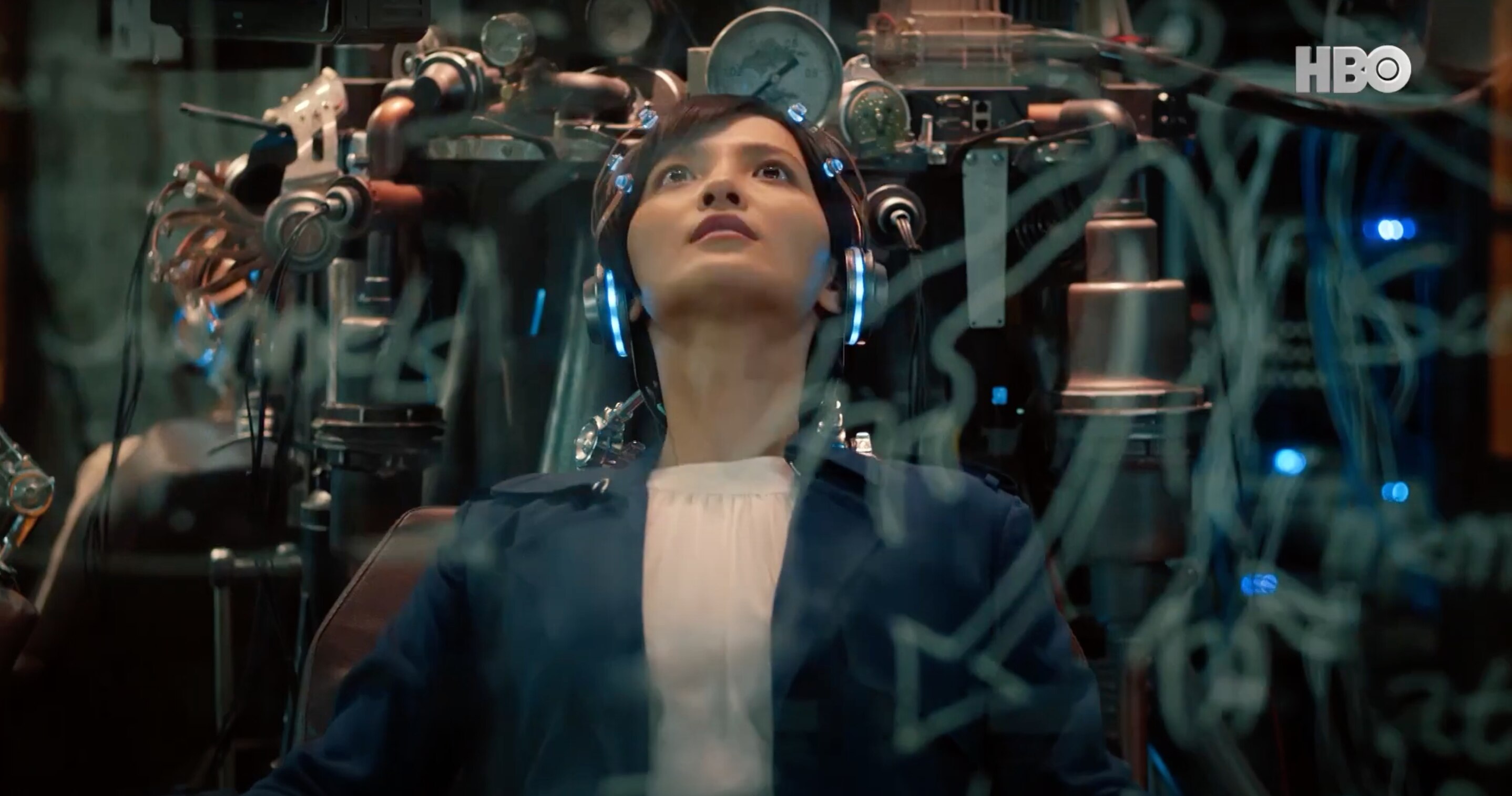 Created by Cheang Pou-Soi, ‘Dream Raider ‘ is a Taiwanese sci-fi series that unfolds in Nan Wan City in Taipei. Detective Li Xiao investigates a truck accident that kills a young woman and injures her sister. The survivor slips into a coma compelling Li Xiao to use technology that lets people into other people’s dreamscapes. This 8-episode Mandarin language series serves as HBO Asia’s first sci-fi commission. Directed by Daniel Fu and Simon Hung, it has an impressive cast led by David Wang, Vivian Hsu, ‘Kill Bill vol. 1’ fame Jun Kunimura and a few others. To watch it online, you can rely on the options we have listed!

What Is Dream Raider About?

‘Dream Raider’ opens in “Nan Wan City” in Taipei, where Detective Li Xiao and his partner are asked to investigate the scene of a truck accident involving two sisters. One of them dies while the other one’s life hangs on a thread. As the latter is rushed to the hospital, she grabs Xiao’s hand and murmurs something. Xiao feels an urge to interrogate her but fails to do so due to her comatose state. His only option left is to experiment with a technology that can connect him with her dreams. He is willing to do whatever it takes to make it work. To watch this interesting series online, here are all the available options you can use!

Is Dream Raider on Netflix?

‘Dream Raider’ is not on Netflix as of now, but you can watch similar shows like ‘The Victim’s Game‘ and ‘Green Door.’ In terms of the theme and genre, both the movies have many similarities with ‘Dream Raider.’

No, the series is not available for streaming on Amazon Prime Video, so we’d recommend you to watch ‘The Expanse,’ a sci-fi series that follows the massive conspiracy behind the disappearance of a young woman. It is accessible here.

Is Dream Raider on Hulu?

Since ‘Dream Raider’ cannot be watched on Hulu, we would suggest you watch ‘The X-Files’ on the streamer. It is a sci-fi series about two FBI agents investigating paranormal cases. You can stream the show here.

Is Dream Raider on HBO Max?

Since ‘Dream Raider’ is officially distributed by HBO Asia, you can watch the show on HBO Max.

Where to Watch Dream Raider Online?

‘Dream Raider’ is a show that airs on HBO Asia. If you do not have access to HBO Max, there are alternatives you can use. The streamer is available as an add-on on Youtube TV, Xfinity Stream, Spectrum, Hulu, and DirecTV. You can access the show through these websites.

How to Stream Dream Raider for Free?

You might not be able to stream the show free of cost because it is available exclusively on HBO Max. In addition,  we would like to advise our readers against using illegal methods to stream content online. You can always register to the streaming network which houses the movie or TV show you want to watch.