Is Drop the Mic Real or Fake? 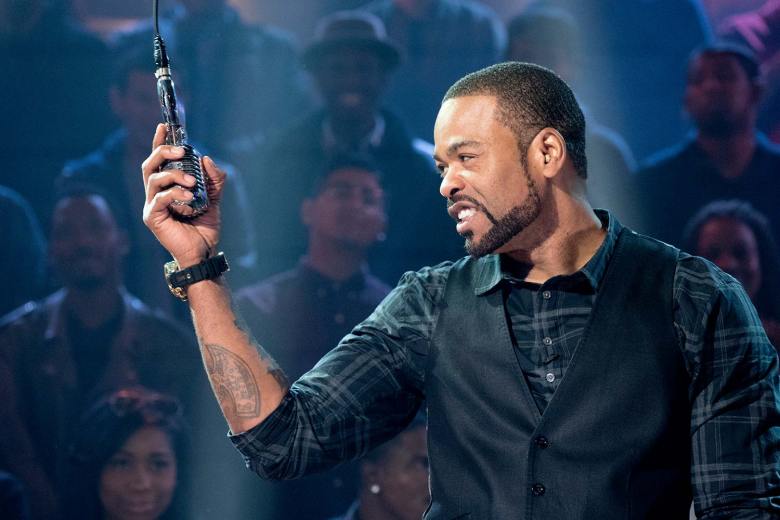 With Method Man and Hailey Baldwin as hosts, ‘Drop the Mic’ is a series that originated from a significant segment on ‘The Late Late Show with James Corden,’ just like ‘Carpool Karaoke.’ In simple words, here, two or more celebrities face off in a ring in an attempt to throw witty shade at each other with rhyme, passion, and style. The goal is to simply let loose, have fun, and emerge victorious to be able to drop the mic, metaphorically and literally. Because of the consistent rhythms and lack of mess-ups, if you’re wondering whether this show is scripted or not, we’ve got you covered.

Is Drop the Mic Real or Fake?

‘Drop the Mic’ is actually entirely scripted. Even though it appears as if the celebrities are engaging in freestyle rap battles, they’re not improvised on the spot. Instead, while Joshua Silverstein supplies original beats for each episode, the talented writers from ‘The Late Late Show’ provide the famed personalities with the lyrics and even get them to practice the delivery. In fact, with Jensen Karp, a former rapper who performed as Hot Karl, acting as executive producer with James Corden and Ben Winston, it is no shock that every matchup is as entertaining as it is clever, funny, and pointed. 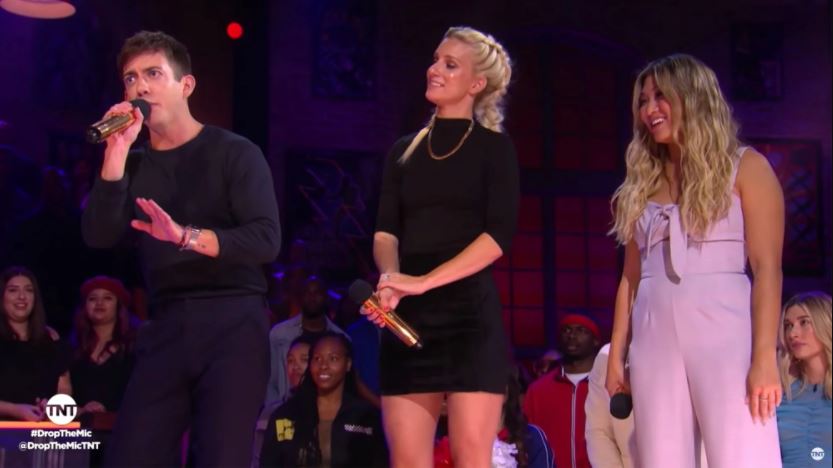 With an absolute love for the art of battle rap, Jensen Karp always wanted to see unlikely celebrities go head to head. Thus, once he got the chance, he pitched his idea to his now-fellow producers, who believed in it almost immediately. This passion-fueled meeting led to the segment on the late-night series, resulting in celebrities and networks showing a keen interest. In a conference at the Television Critics Association press tour in 2017, an enthusiastic Jensen described the scriptwriting process for ‘Drop the Mic’ in complete detail, calling it “really collaborative.”

He said, “We put [the celebrities] together with battle experts and writers, and work with them,” continuing that they learn about their tastes, engage in active conversations over a few hours, and then get them to leave. How much of the lyrics are penned by professionals, Jensen affirmed, depends on the stars, “but it’s really a lot of them, which is…shocking.” None of it is completely improvised, yet the celebrities’ active involvement in the plans makes the entire battle extremely natural. After all, the aim is not to seem corny while still being prepared with retorts for the insults. 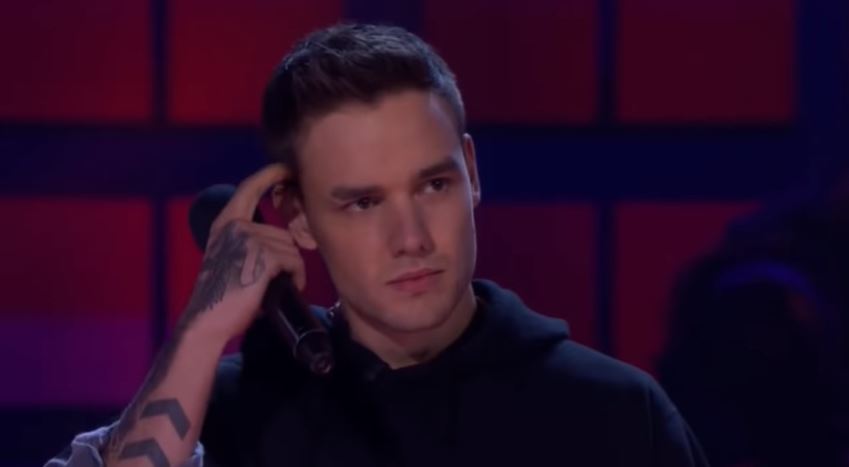 Jensen left no opportunities to reiterate the fact that the efforts put in by the writers and the celebrities to conceive the rap lyrics are nearly even in most cases. However, the writers do have extra responsibilities as they’re the ones who have to ensure smooth transitions, formulate mini sketches, and create the banter among the hosts, along with determining how each episode’s winner should be announced as a part of the role in the writers’ room for the series. It’s always about balance and perception when it comes to reality productions such as this, and because the contributors have been able to achieve that, ‘Drop the Mic’ is a success like no other.

Read More: Is the AGT Audience Real or Fake?