Is Ed Dead or Alive in Mayor of Kingstown? Who Attacks Him? 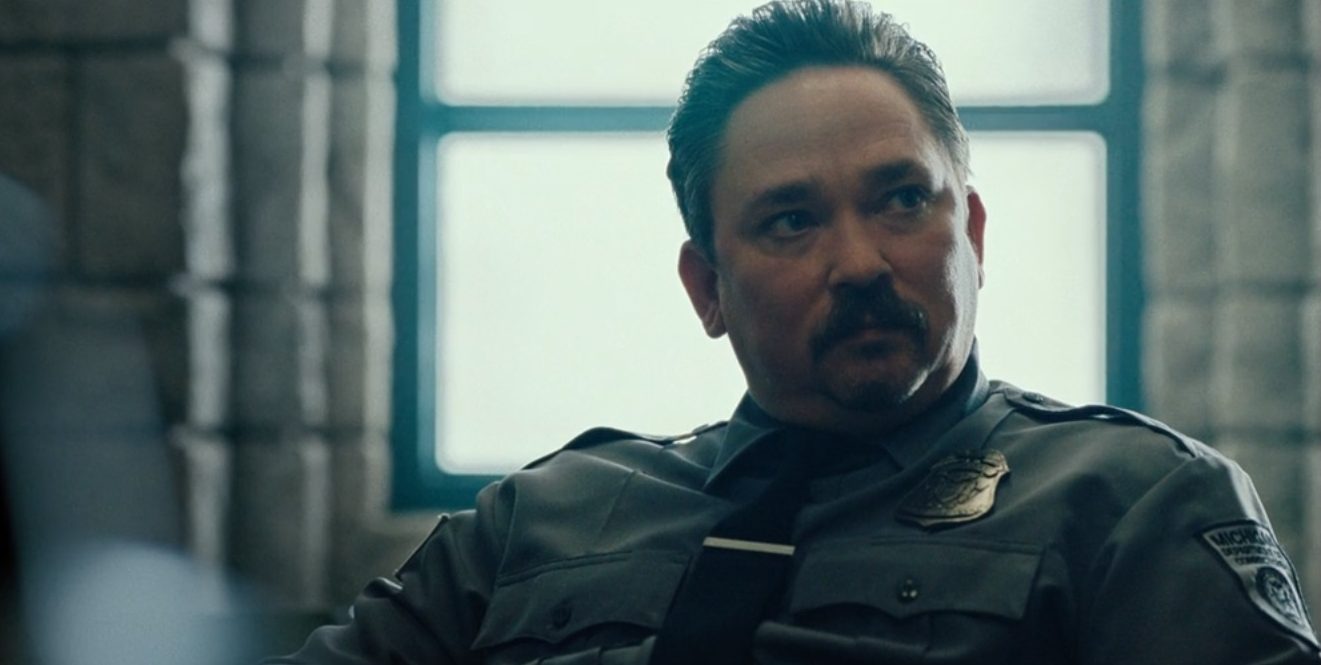 ‘Mayor of Kingstown’ is set in the gritty titular town, where the only business that thrives is that of the industrial prison complex. Even as Mike McLusky, the town’s unofficial powerbroker, ensures that the streets stay calm, things within the prison walls remain a lot grimmer. The tension between the prison guards and their inmates steadily builds over time, with each retaliatory attack getting increasingly violent.

Following the murder of a prison guard, the authorities realize that things inside the prison are so bad that rival gang members are actually collaborating to hurt the guards. Ed Simmons, who has always (loudly) claimed that prisoners deserve no sympathy, tries to order a prison-wide lockdown but is overruled. A disastrous riot follows, in which the guard and all his colleagues face an army of armed inmates. So does Ed survive? And who is he finally attacked by? Let’s find out. SPOILERS AHEAD.

When Ed realizes that armed inmates are on the loose in the prison, he collects a small team of men. Armed in riot gear, the guards attempt to subdue the prisoners. However, they are easily overwhelmed by a wave of inmates, who brutally beat the guards. So badly outnumbered are Ed and the prison guards that even their riot gear barely protects them from the onslaught. The last that we see of Ed he is lying in a prison corridor, injured and bloody, surrounded by hundreds of inmates.

However, Ed is not immediately killed. In fact, the man strangling him eventually stops and steps back, making way for a senior gang member who menacingly looks down at the injured guard. Though we don’t see it happen, it seems quite likely that the man standing above Ed kills him. It is worth remembering that Ed has been the most outspoken supporter of treating the prisoners harshly and keeping them under a constant lockdown. Thus, the prisoners, especially the man standing over Ed, have a lot of reasons to kill the prison guard, and Ed is, in all likelihood, dead.

The man who is last seen standing over Ed, the one who likely kills the prison guard, is none other than P-Dog, an incarcerated gang leader of the Crips. Over the past episodes, we see Ed repeatedly pick on P-Dog, keeping him in solitary confinement for extended periods and even starving him (by giving him inedible meals). Thus, things fittingly come full circle, and P-Dog now finds himself standing over Ed. The gang leader even taunts the prison guard, and though we don’t see it, it is implied that P-Dog then brutally attacks and probably kills Ed.

P-Dog attacking Ed is going to have an intriguing effect on Mike and local Crips leader Bunny’s tenuous relationship. Though the two powerful figures have reached an uncomfortable friendship out of necessity, it could all unravel now that one of Bunny’s men has killed Ed, who, apart from being a prison guard, was also an old associate of Mike’s. Thus, things between Mike and Bunny might finally turn hostile because of P-Dog’s attack on Ed.

Read More: Is Mayor of Kingstown Based on a True Story?