Is El Cid a True Story? 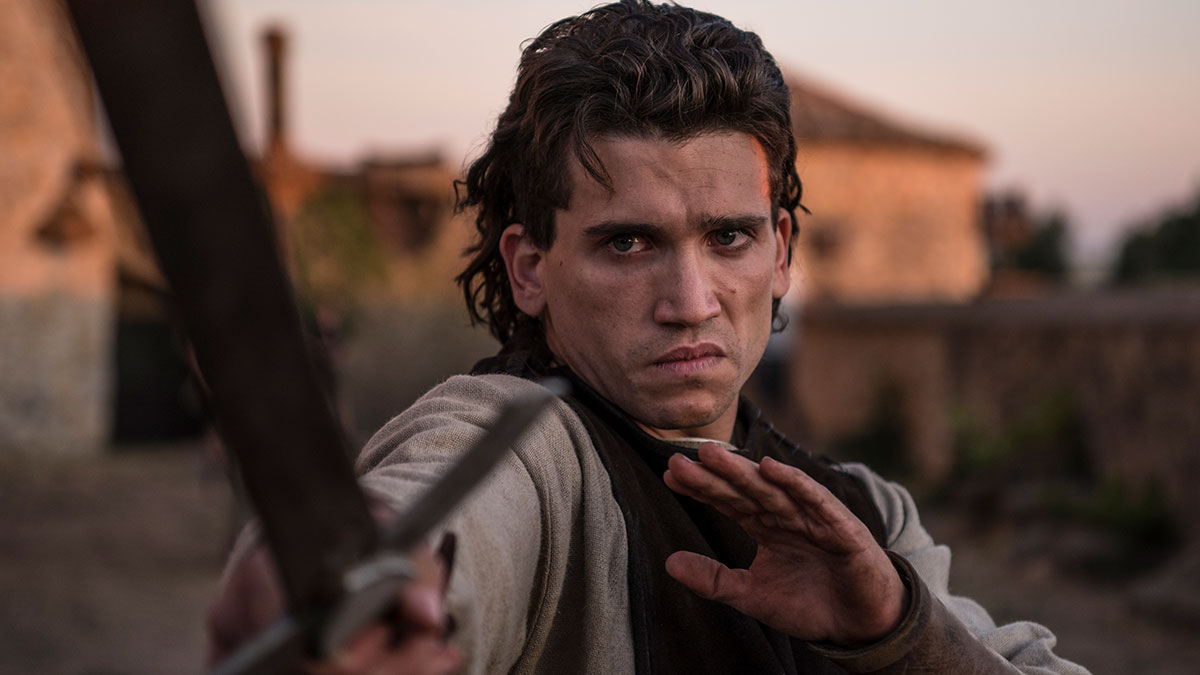 Created by José Velasco and Luis Arranz, ‘El Cid’ is a historical action drama series that revolves around Rodrigo Díaz de Vivar (also known as El Cid), a Castilian knight and warlord who, despite being a low-ranking nobleman’s son, finds his rightful place in the 11th century monarchial Kingdom of León. With the fragile political structure of the independent empire in the northwest region of the Iberian Peninsula as its backdrop, the series tells a riveting story of the struggle between those in power and the ones who are desperate to turn the tables and reach the top.

The riveting story of betrayal, power struggle, love, and political drama has intrigued viewers worldwide who may wonder if the show is based on a true story or if its premise is just a figment of the creator’s artistic imagination. In case you are curious about the same, we have got you covered!

Is El Cid Based on a True Story?

Yes, ‘El Cid’ is based on a true story. As mentioned earlier, the series focuses on the Castilian knight Rodrigo Díaz de Vivar, aka El Cid, who rose to prominence in medieval Spain and ended up dominating the eastern region of the Iberian Peninsula and took over Valencia before passing away in 1099 at the age of 56. He later went on to become a Spanish national icon and folk hero whose story of greatness is preserved in the Castilian epic medieval poem ‘El Cantar de mio Cid.’ 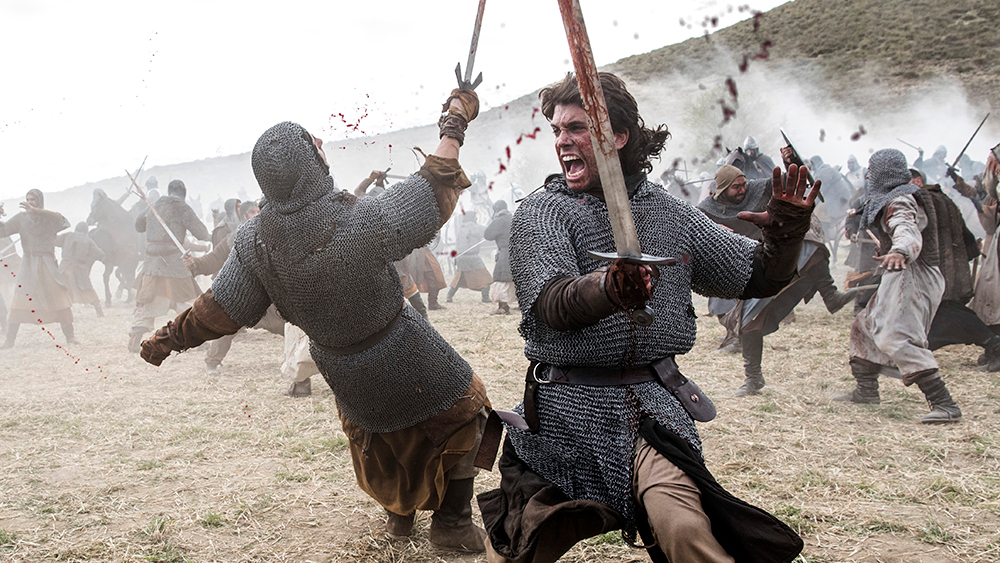 While delving deeper into the complex history of a time in Spain that was plagued by wars, numerous factions, and strategic alliances, realism and truth proved to be the guiding light for the creators who wanted a realistic portrayal of the historical events surrounding the life of the eponymous protagonist. However, conflicting historical accounts and lack of clarity about El Cid’s family history and youth proved to be a massive hurdle for the writers.

While discussing how they dealt with it, Adolfo Martínez said in an interview that the real life of the Cid is a random succession of events without meaning, a dramatic premise, or a narrative structure. The “original premise,” while rooted in reality, did see a fair share of dramatization if and when necessary.  Using historical milestones as a guiding light, the writers exhibited great use of the creative license to come up with fictional accounts to fill in the gaps in knowledge about the motivations and objectives of some of the characters. However, ultimately José Velasco, Luis Arranz, and his team of talented writers have remained true to significant historical events, and there are no exaggerations when it comes to well-documented events.

The project’s creative process kicked off in 2013 when Luis Arranz first started learning more about Rodrigo Díaz de Vivar and his legacy. By the following year, he had already come with a document, but the production companies had little confidence in the project. However, Luis liked it and later sought the help of Adolfo Martínez in the project, who brought a lot of experience and his enormous research capacity with him. 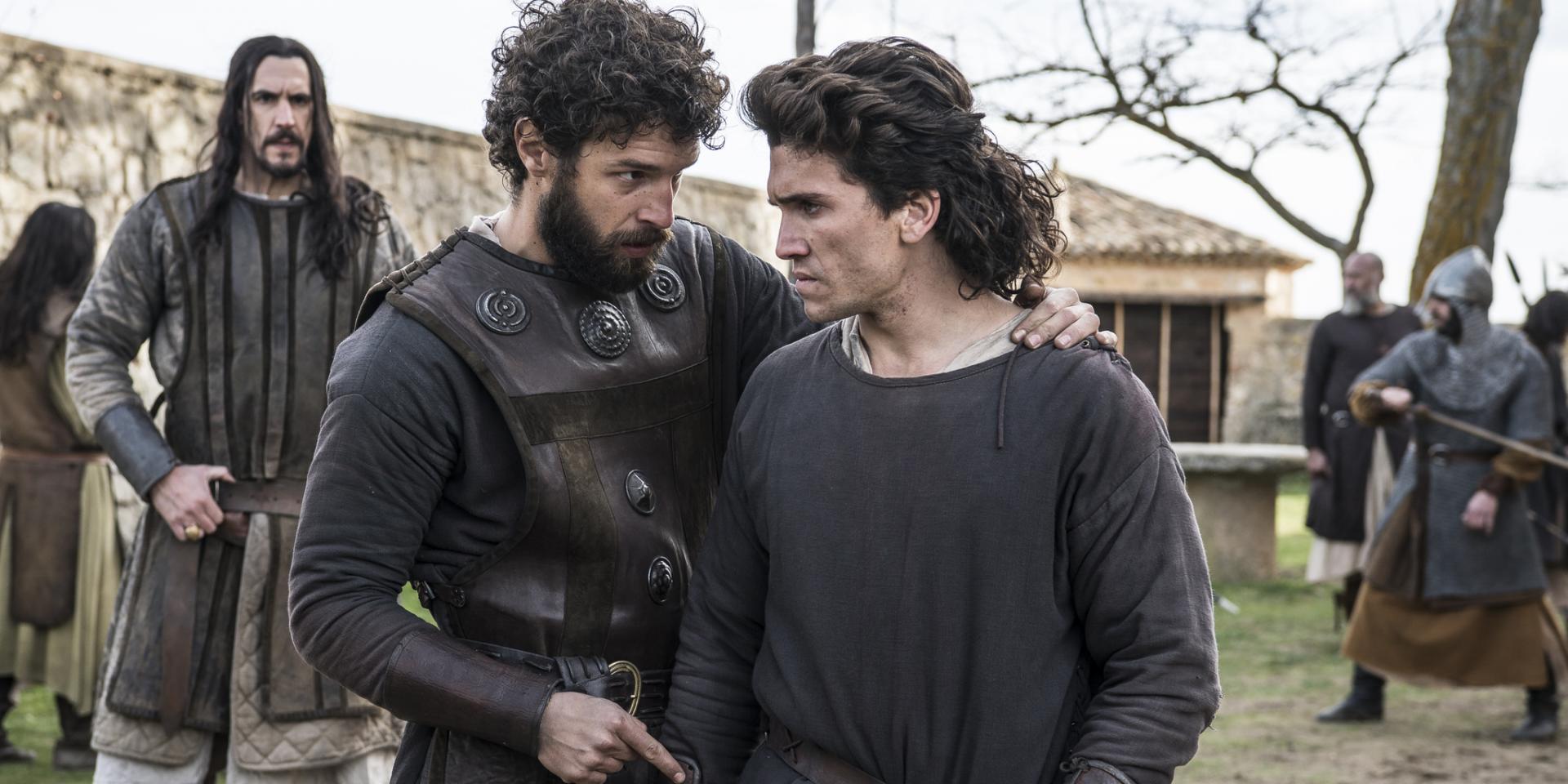 Explaining the development process, Adolf said that he started researching the period and the characters from “scratch.” Although he was a history buff himself, it was hard to come by annals from the 11th century. Eventually, he worked on the script and, with the help of others, gave the story the construct that we now see on our screens. With his multifaceted team of outstanding screenwriters, which included people with a deep knowledge of medieval and Arab history, Luis then went to develop other arcs of the characters creating a highly accurate depiction of the life of the Castilian knight and warlord, Rodrigo Díaz de Vivar “El Cid.”