Is El marginal Based on a True Story? 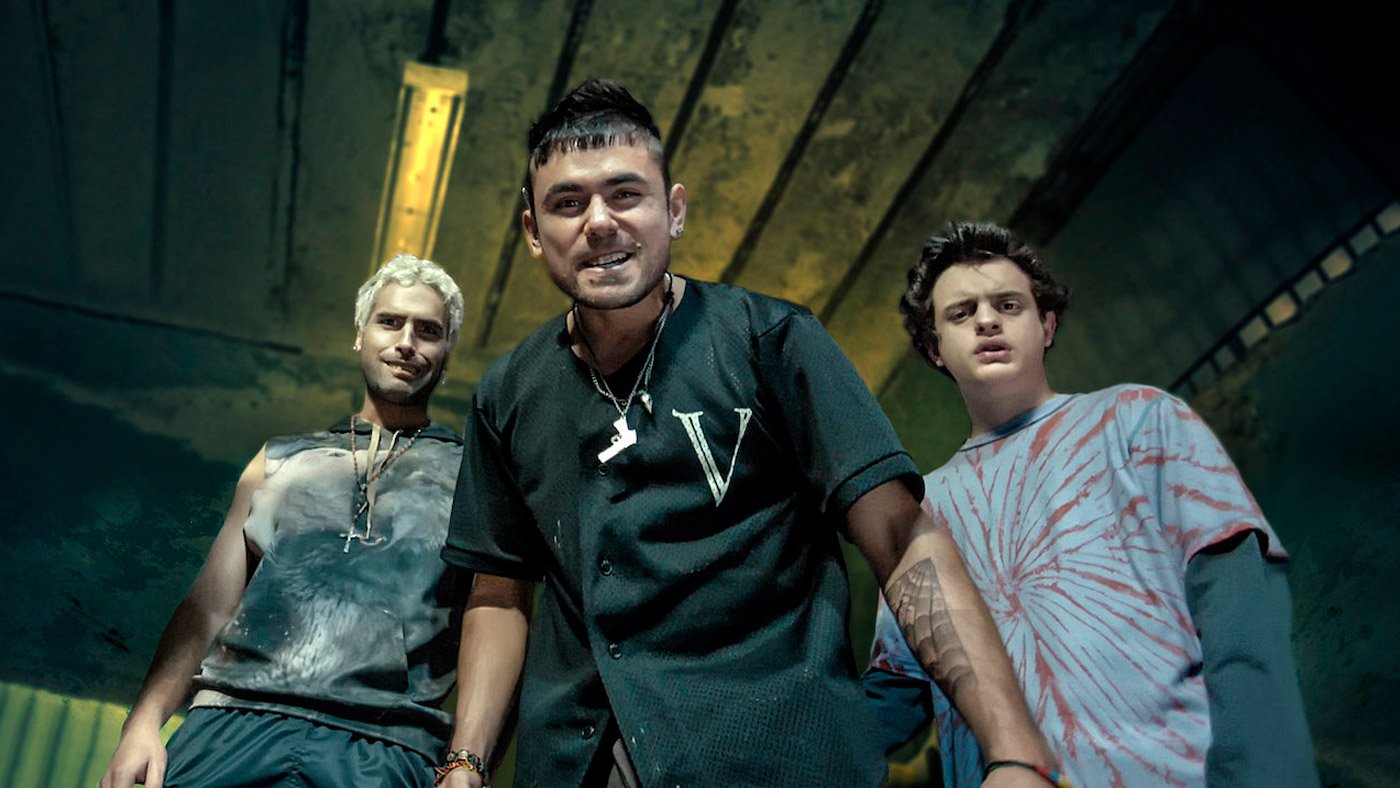 ‘El marginal’ is an award-winning crime drama series from Argentina. It revolves around a former cop Miguel Palacios, who takes on the name “Pastor” Peña and pretends to be a prisoner at the San Onofre prison. There, he has to infiltrate a dangerous gang to get information about a judge’s daughter who has apparently been kidnapped. Although the storyline seems a little dramatic, it does touch upon some realistic elements. If you are wondering whether that is because it is inspired by real-life events, let us put your doubts to rest!

Is El marginal Based on a True Story?

No, ‘El marginal’ is not based on a true story. But there are several factors that add to the authenticity of the storyline. In an interview in June 2017, Juan Minujín (Miguel Palacios/”Pastor” Peña) admitted that the team worked closely with people who have been in prisons. In fact, some of them even served as extras on set. In a different conversation, the actor spoke about how he prepared for his role. Apart from training in combat and weapons, he spent time with police personnel to understand how they would respond if they were sent to prison since portraying Pastor as a seasoned prisoner would have been inaccurate. 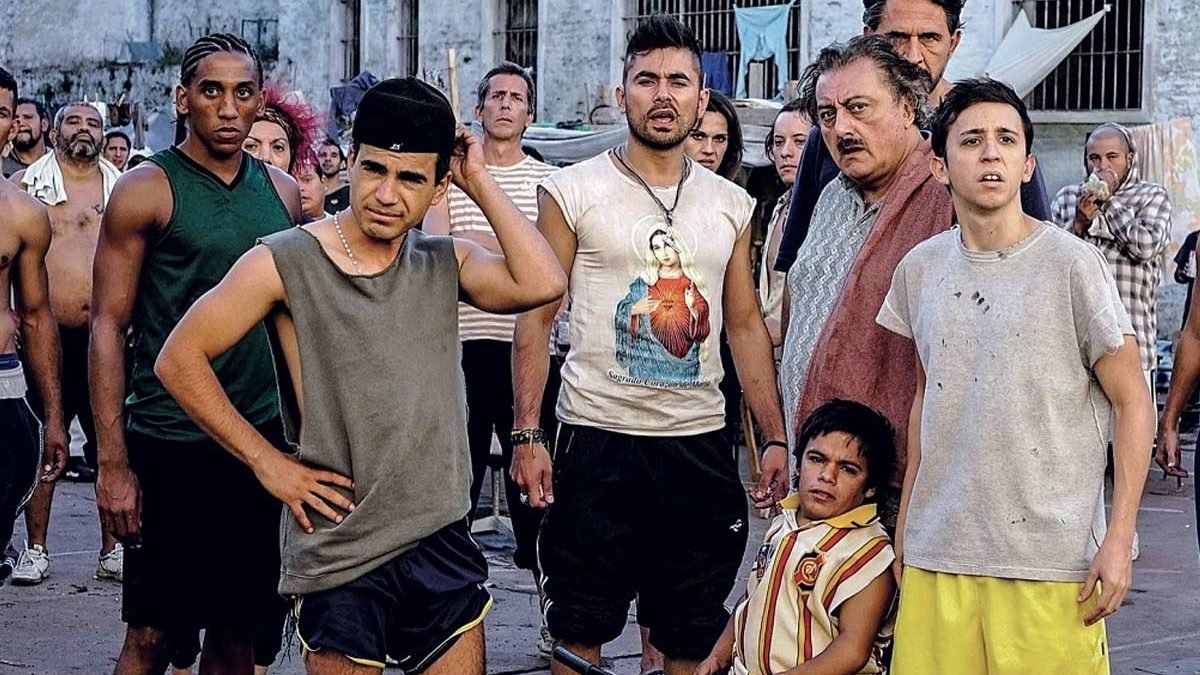 Moreover, in June 2017, co-creator Sebastián Ortega shared the process the team followed in order to depict the prison sequences authentically. Before production kicked off, he visited several prisons in Argentina. Apparently, a number of facilities were overcrowded, so much so that inmates were sometimes required to camp in the courtyard. In addition, they did not seem to be gainfully occupied and were often left to their own devices.

One of the most interesting aspects of the show is that a considerable chunk of it was shot in an actual prison called Cárcel de Caseros or the Caseros Prison. Located on Avenue Caseros 2491 in Buenos Aires, the panopticon prison was originally meant to be a short-term holding station for prisoners while they waited for trial. But in the 1950s, it became a place to house political prisoners. Eventually, it shut down in 2001 and most of it was demolished by 2008, particularly the center buildings.

The Caseros Prison had a reputation for its inhumane treatment of inmates, and riots and protests were not uncommon. Therefore, the prison life depicted in the show is not too far removed from reality. However, in March 2021, Ortega revealed that the team moved base from Caseros to an abandoned metal works facility in the neighborhood of Boedo. To suit the needs of the production, they transformed the place to look like a prison.

The Spanish thriller series on Netflix titled ‘Perdida’ bears some resemblance to the storyline of ‘El marginal.’ It centers upon Antonio Santos Trénor, who is desperately looking for his missing daughter. When he runs out of options, he gets himself arrested on purpose to reach the people he believes might have the answers he has been looking for. Taking all these factors into consideration, we can see why one might think that the show is based on actual events. However, ‘El marginal’ is a fictional drama that is quite impactful and hard-hitting nevertheless.