Is Perdida a True Story? 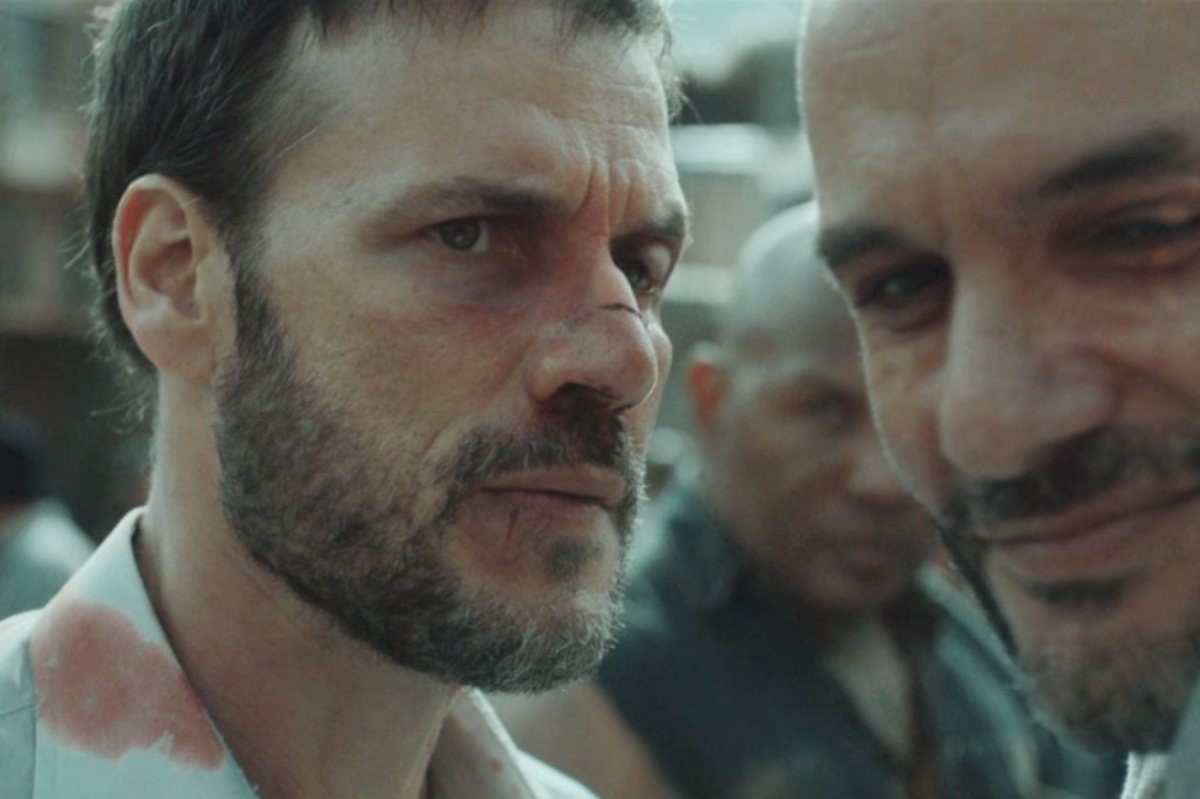 Also known as ‘Stolen Away,’ ‘Perdida’ (translates to “Lost” in Spanish) is a revenge thriller that follows a man desperately looking for his daughter, who was kidnapped many years ago. The series is quite a package, complete with a dramatic storyline, strong performance, and some high impact action. For the making of ‘Perdida,’ the production team collaborated with actors from Spain, Colombia, Mexico, and Cuba.

Directed by Inaki Penafiel, David Ulloa, and Rafa Montesinos, it has become one of the most-watched series in Spain, Portugal, and Latin America. Seeing how roughly 2,000 children go missing worldwide every day, you must be wondering if ‘Perdida’ is a true story. Let us catch you up on the storyline before we dive into that question!

What is Perdida About?

After ten years of Soledad’s disappearance from a beach in Valencia at the age of five, a clue finally leads the Santos couple to Bogota, Colombia, where they renew their efforts to look for their daughter. The distress in the couple’s life is real as Antonio Santos (Daniel Grao) and Inma Santos (Carolina Lapausa) leave no stone unturned to find their missing daughter Soledad (Valencia Valasquez).

However, the only way to follow that lead is to somehow get into a particular prison in Colombia. In a desperate attempt to finally take a step closer to finding his daughter, Antonio gets himself arrested at the airport in Bogota by supposedly smuggling cocaine. The story takes a turn as he is now brushing shoulders with dangerous criminals in the Colombian prison. 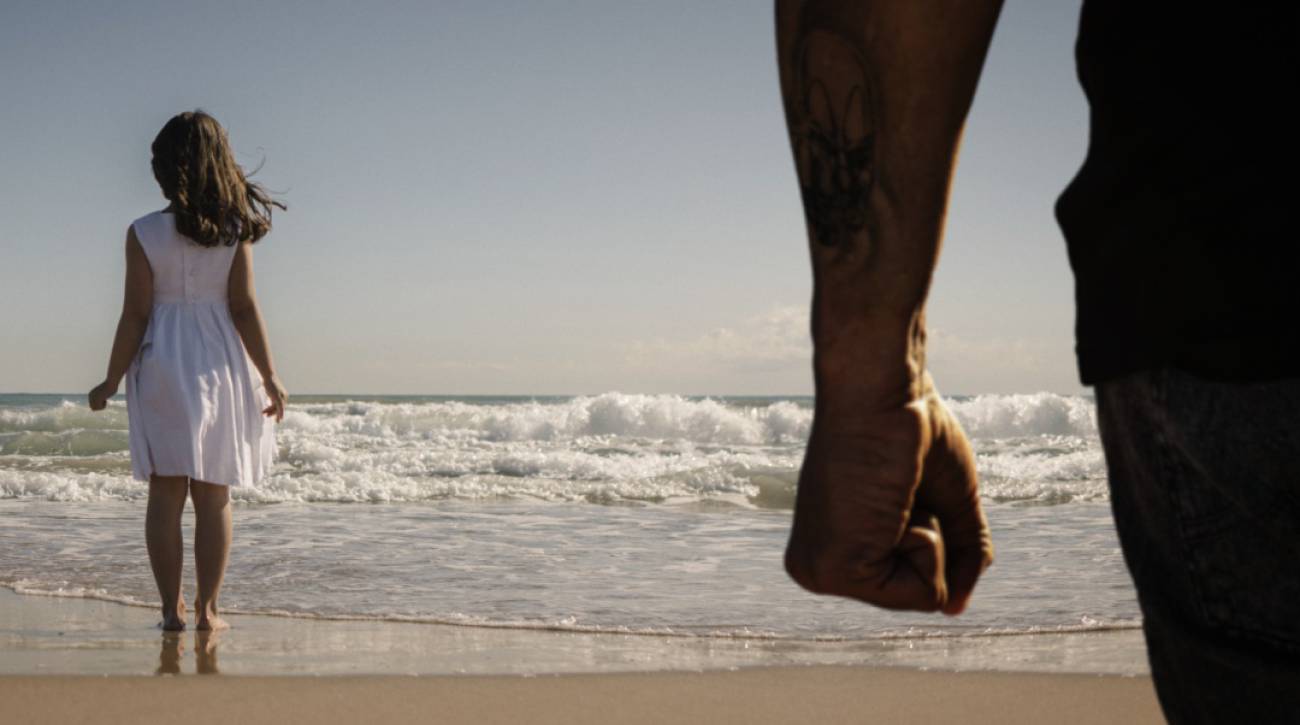 Is Perdida Based on a True Story?

No, ‘Perdida’ is not based on a true story. Natxo Lopez, Almudena Ocana, Aurora Gracia, Ruth Garcia, David Oliva, Carlos de Pando, and Mikel Baron serve as the writers of this Spanish fiction series. Two major life events for Antonio define the story of ‘Perdida’ – one is losing his daughter, the second being his life in prison as he voluntarily gets arrested. The pain of losing a child is real and relatable, and we can go on listing the number of films and series that have drawn upon this content. 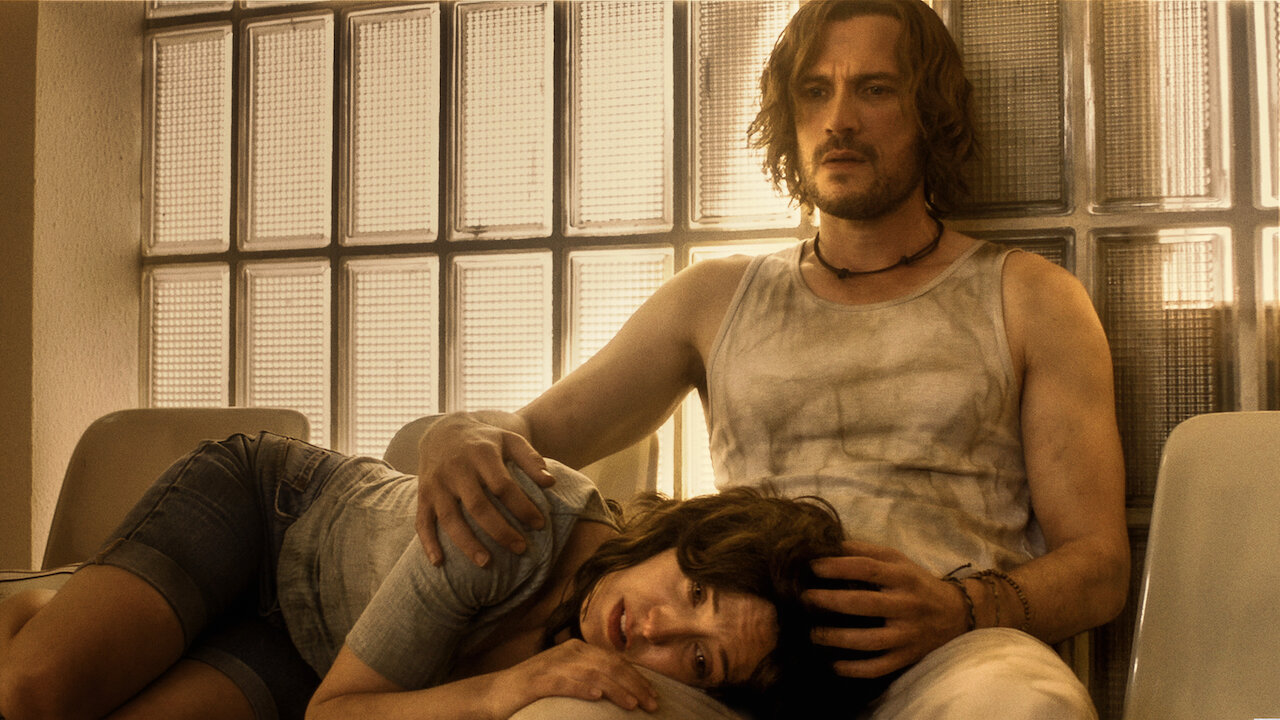 Children are lured into drug trafficking, sex trafficking, and organ rackets daily – the nightmares are endless. But for Antonio to get arrested and go to a foreign prison by swallowing cocaine is just calling for drama in life. ‘Perdida’ is a journey of a man who has changed with time and has hardened up because of the insufferable loss his family has faced. It becomes the focus of the series from that point onwards.

By looking at the plot, one is instantly reminded of Liam Neeson in ‘Taken.’ Here is another man willing to go through anything to get his daughter back, even it is in unchartered waters. The show’s lead Daniel Grao shared in multiple interviews that some of the aspects of prison life are drawn from real experiences. He was able to breathe life into the character of Antonio as he borrowed experiences from someone he knows. Riots breaking out, people escaping, and gang wars in prisons are more common than one would think. 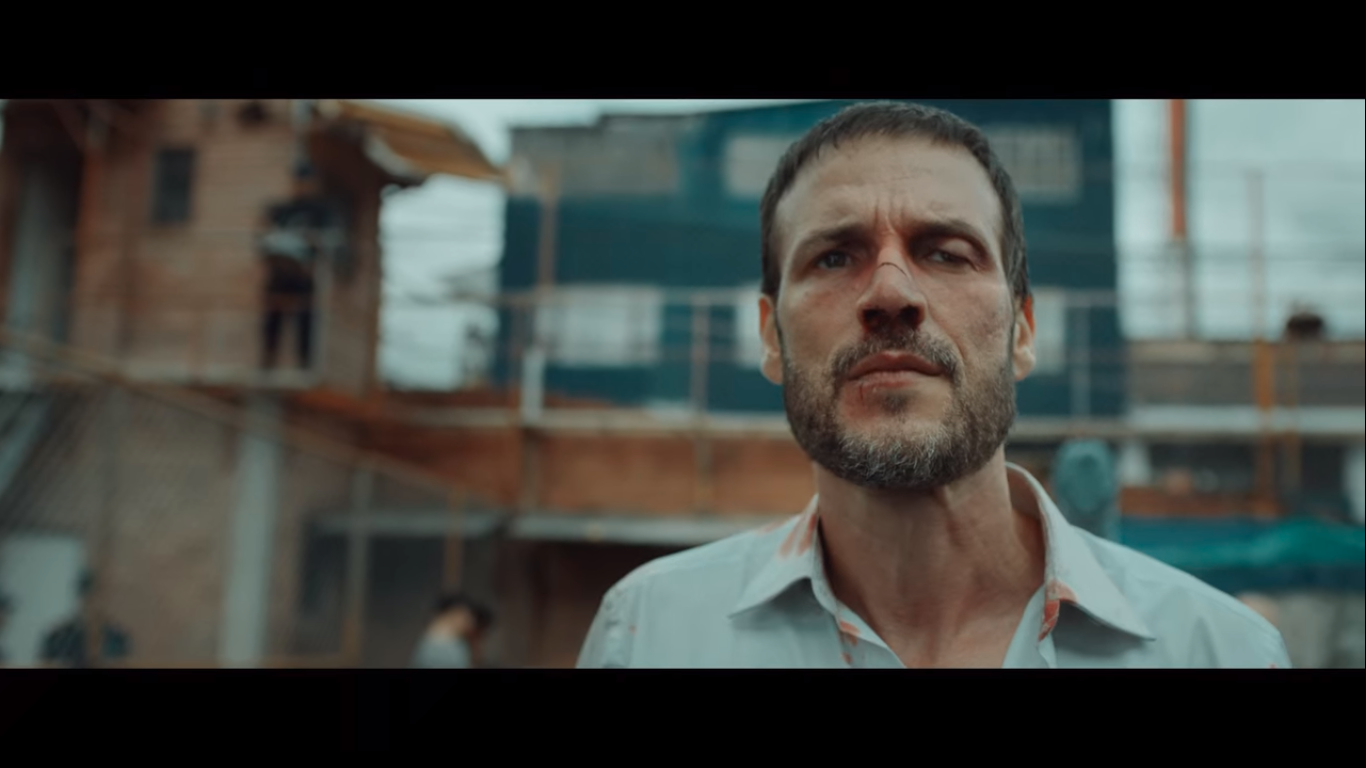 As for ‘Perdida,’ if a man got himself arrested to go to prison, it is definitely not on a whim – he is bound to stir things up. The series is filmed in an actual prison in Colombia, adding another layer of authenticity. Whether inside a prison or outside, humans tend to function on fundamental emotions of pain, hope, and fear, but the paths they choose differ from person to person. ‘Perdida’ is a dramatized version of that whole experience, with an extra punch of revenge.