Is Elisabeth Moss Pregnant on The Handmaid’s Tale? Did She Gain Weight For the Role? 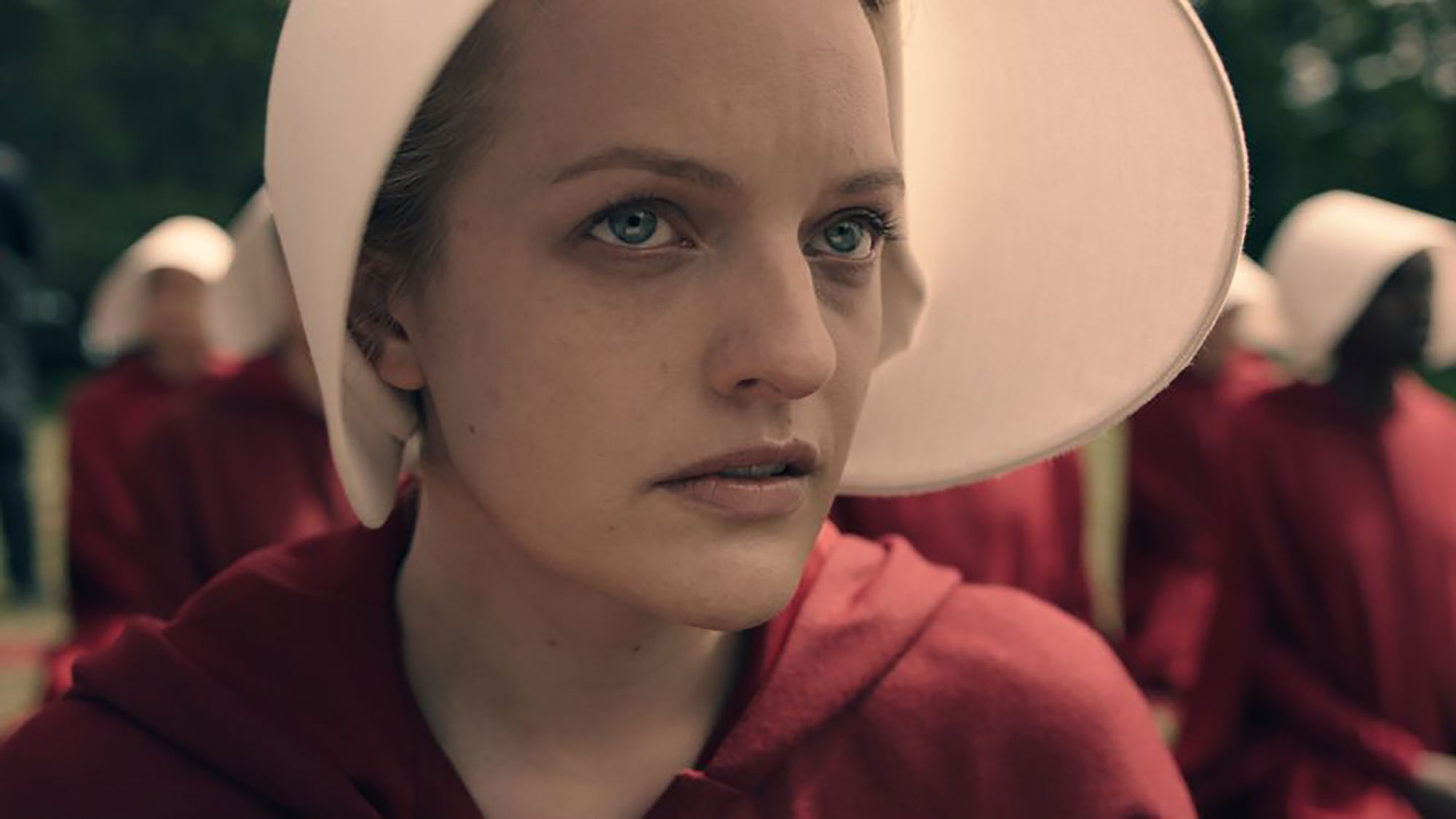 ‘The Handmaid’s Tale’ is a dystopian tragedy television series on Hulu that has taken the world by storm. Based on the 1985 novel of the same name by Margaret Atwood, the show revolves around “Handmaids,” who are fertile women forced into child-bearing slavery. Elisabeth Moss plays the titular Handmaid, June Osborne, whose life changes when she is captured while trying to escape to Canada.

The show is currently airing its fourth installment, and the fans cannot stop praising the performances and the nerve-shredding storyline. However, some fans have noted that Moss looks like she might have put on weight for the role. While some others think that it could be because the actress is pregnant for real. So, are either of the scenarios true? If you find yourself wondering the same, we are here to address these questions.

Is Elisabeth Moss Pregnant on The Handmaid’s Tale?

Neither Moss nor her representatives have made any statements suggesting the actress’s pregnancy. So, it is possible that these are just speculations. It is not unusual for such rumors to go around when an actress portrays an expecting mother onscreen. Although real-life pregnancies do get incorporated into a show’s storyline, other times, it is only what the character is going through. In the second season of ‘The Handmaid’s Tale,’ we see June pregnant with Commander Fred Waterford’s child. 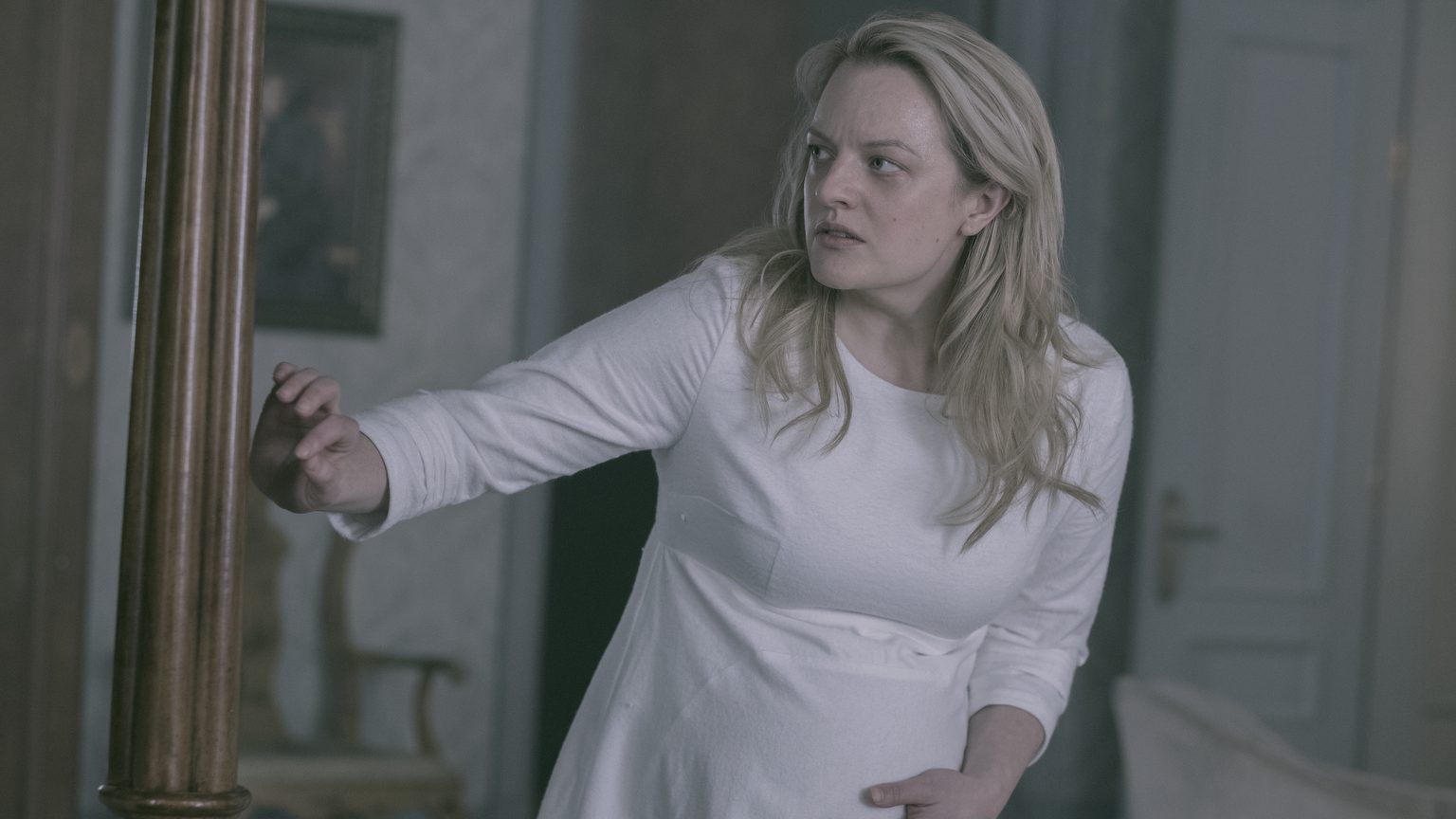 Moss was once married to actor and comedian Fred Armisen of ‘Saturday Night Live’ fame. However, their union was short-lived as they parted ways in less than a year. They did not have any children. After that, not much is known about Moss’s romantic life since she is known to keep her private life away from the public glare. In an interview in May 2018 with Marie Claire, Moss spoke candidly about dating, marriage, and children. The actress admitted, “I do want to be a mother. I like the idea of passing on what my mother passed on to me. It’s not for everybody, and I didn’t know if it was going to be for me, but lately, I think it is.” But she also added, “I have no idea how I want to do it though or what the plan is.”

In the same interview, Moss said she is open to being married again because she is a “romantic.” However, she believes that marriage is not a necessity for a long-lasting and healthy relationship. For now, it seems that the actress is more focused on her work while she patiently waits for life to unravel its plans for her.

Did Elisabeth Moss Gain Weight For the Role?

Elisabeth Moss has not publicly discussed if she specifically put on weight for her role in ‘The Handmaid’s Tale.’ You may remember that the actress appeared as Peggy Olson in the period drama series ‘Mad Men.’ In the first season, Peggy is unaware that she is pregnant and starts putting on weight. To make her physical transformation look realistic, the actress used prosthetics, a fat suit, and clothes with more padding.

In reality, she did not gain any weight for that role. When asked about the same, Moss spoke to The Guardian in January 2009 and said, “I had, like, four stages of padding and then two stages of prosthetic make-up. Thankfully, I wasn’t asked to do it myself, which I would have done, but it would have been harder [to lose weight].”

While Moss was ready to put on weight for Peggy’s story arc, that could have also been the case with June’s character. However, she has not spoken about any such requirement for her role in ‘The Handmaid’s Tale.’ Taking everything into consideration, we believe that her weight gain, if at all, has nothing to do with her portrayal of June Osborne.