Is Emily Browning Dating Anyone? Who is Her Boyfriend? 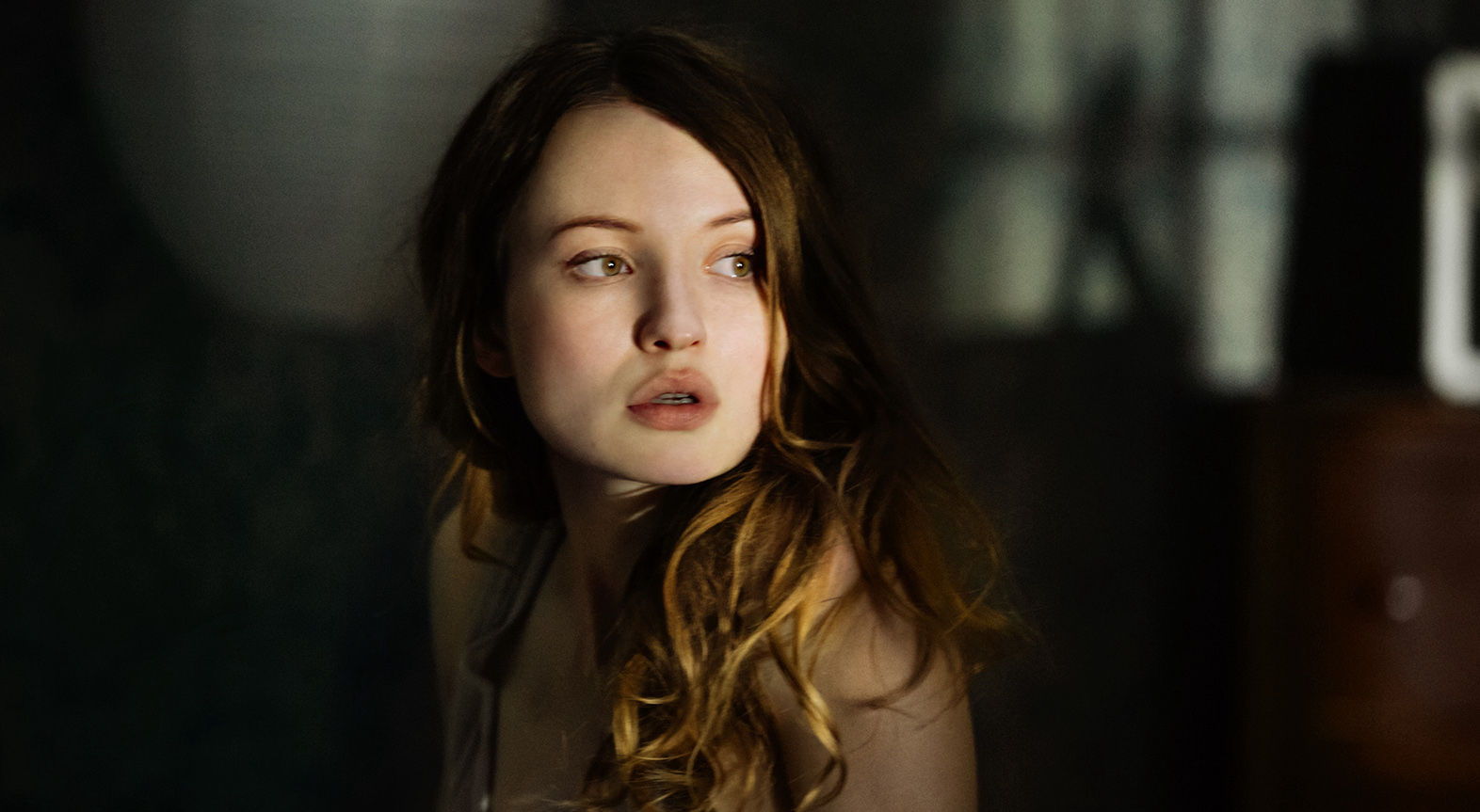 Emily Browning is a popular Australian actress who had her debut performance at the age of 10. Her American debut happened four years later, in 2002, with the supernatural horror movie ‘Ghost Ship’ for which she even won an Australian Film Institute Award for Best Young Actress. This proved to be her breakthrough role, and the performing artist has gone on to showcase her talent in several hit films.

Some of her notable credits include ‘Sucker Punch,’ (2011) ‘Pompeii,’ and ‘Lemony Snicket’s A Series of Unfortunate Events.’ Browning has also performed flawlessly on various television shows, but her performance as Laura Moon or Essie MacGowan in the Stars TV series ‘American Gods’ has grabbed eyeballs. Her growing fanbase has been ever-curious to know more about her dating life, and we come bearing answers!

Emily Browning began her film career in 1998 with the Hallmark Channel movie ‘The Echo of Thunder.’ But naturally, her love life began to make headlines much later. She was reportedly seeing Max Turner, an Australian model, and musician, from 2007 to January 2010. But three years of attachment did not turn into anything concrete as the ‘Sleeping Beauty’ fame was then romantically involved with the English-Irish actor, Max Irons.

Max and Emily only dated briefly, from February 2011 to July 2012. Famous for his roles in ‘Red Riding Hood’ and ‘Condor,’ he got engaged to Tatler’s fashion director, Sophie Pera, in 2013. Browning has strived to brush her private life under the carpet, but this has never stopped her from making public appearances with her partner. The actress was later linked to her ‘Plush’ co-star, Xavier Samuel. The Australian actor was seen with his then-girlfriend in September-October 2012, but they decided to part ways in June 2015 without disclosing the reason for their split.

Emily Browning has reportedly been dating the film writer and director, Eddie O’Keefe, since 2015, though there is no official acceptance or denial of this speculation. The two worked together on the crime drama movie ‘Shangri-La Suite’ and have frequently featured on each other’s social media accounts. Although O’Keefe doesn’t have an online presence, a fan pointed out how he shared Browning’s pictures on her birthday. The actress, too, first showed her beau’s face to wish him and then adorably began to post more of his snapshots. 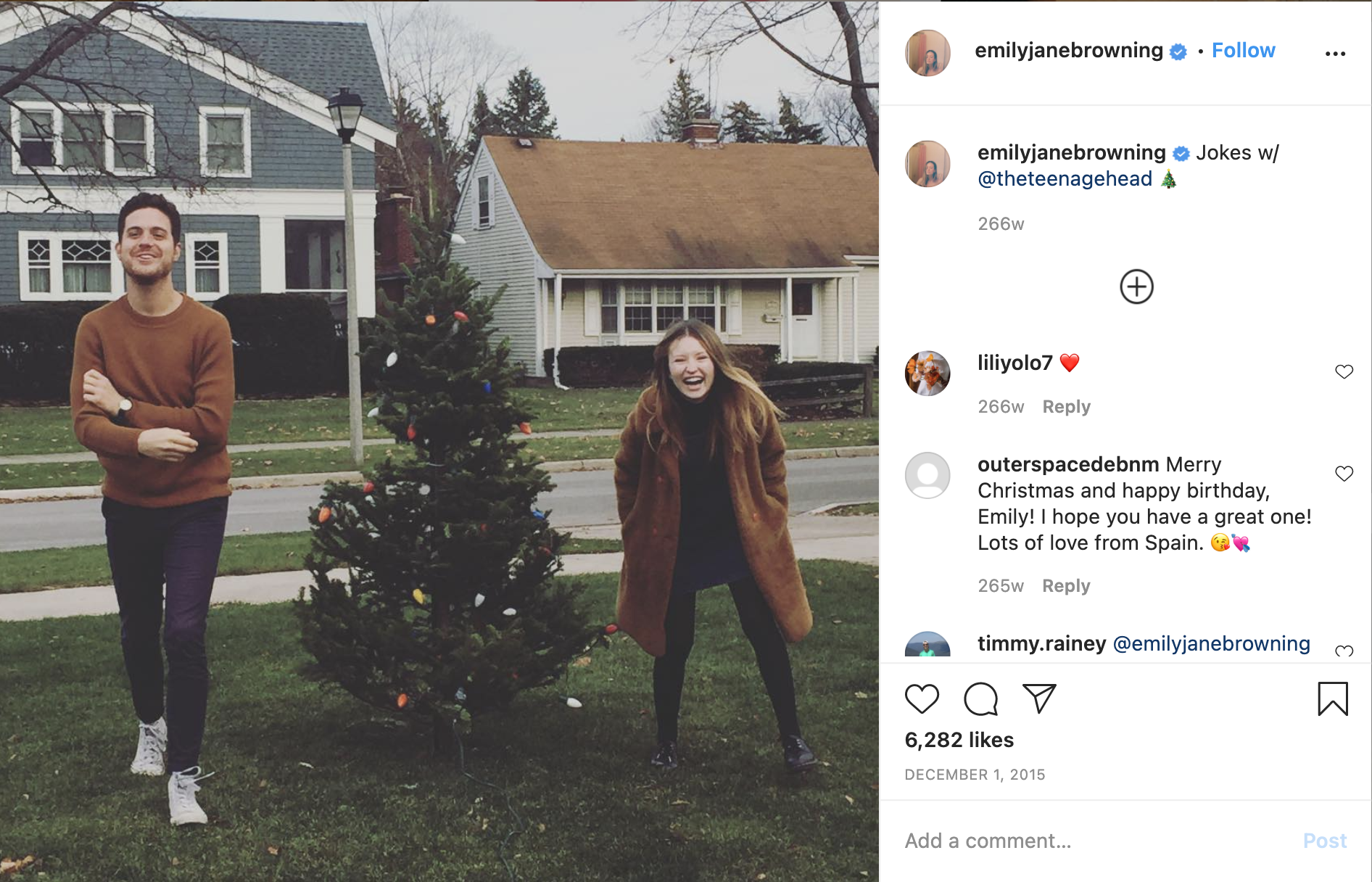 While hardly ever sharing mushy pictures of them together, Browning has sure been giving fans a sneak peek into their lives. From the looks of it, they began their relationship in a long-distance setup. Eventually, they moved in together as the pictures changed from “Sweetest lil goose came to visit! ✨❤️✨” to the ones featuring their cute pet dog with the backdrop of a comfy, cozy home. Some believe that Browning has been single for quite some time now, but there is no way to confirm the tittle-tattle either way. 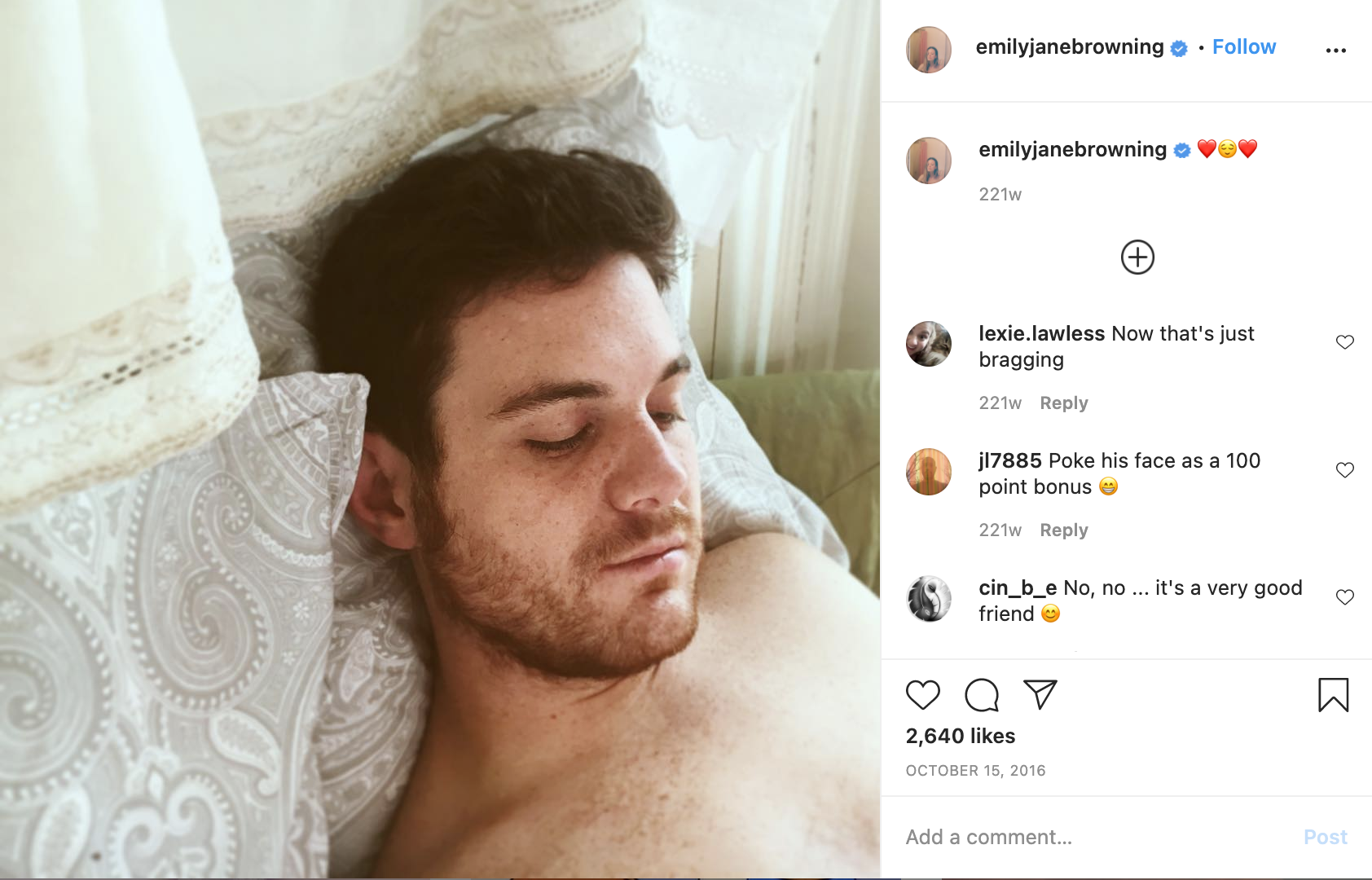