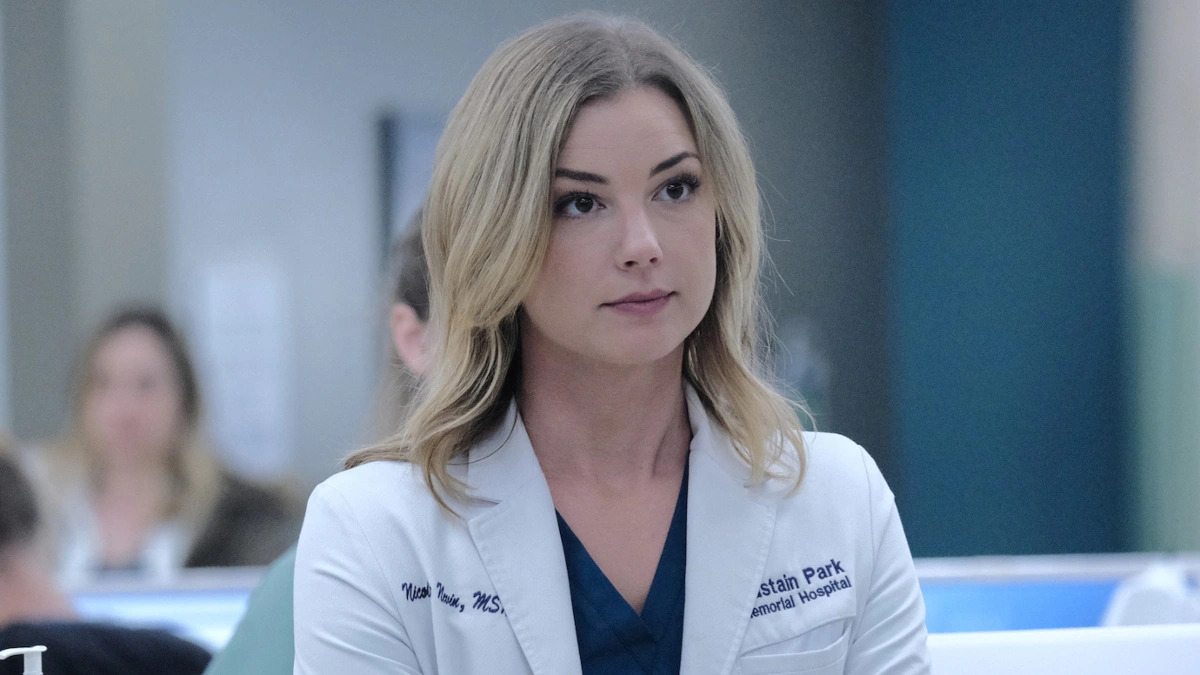 The sudden speculations about Emily VanCamp’s exit from ‘The Resident‘ have hit us out of the blue. After essaying Nurse practitioner Nic Nevin for four seasons on the show, Emily has become quite close to fans who are heavily invested in her character’s story arc. Moreover, with Nic getting her happily ever after in season 4, viewers have waited for more, and Emily’s sudden departure would surely put a spanner in the works. Let’s take a detailed look at the rumors and find out if Emily is truly taking her leave from the series, shall we?

What Happened to Nic Nevin?

Nicolette “Nic” Nevin’s early days as a nurse practitioner are quite rocky as she finds herself in the bad books of Dr. Lane Hunter. Lane tries to pin a break-in charge on Nic, and although the latter finds herself in prison, Conrad Hawkins and his father manages to rescue her. Nic then tries her best to make it up to the Chastain Park Memorial Hospital and takes on her duties as a nurse practitioner with extra gusto. 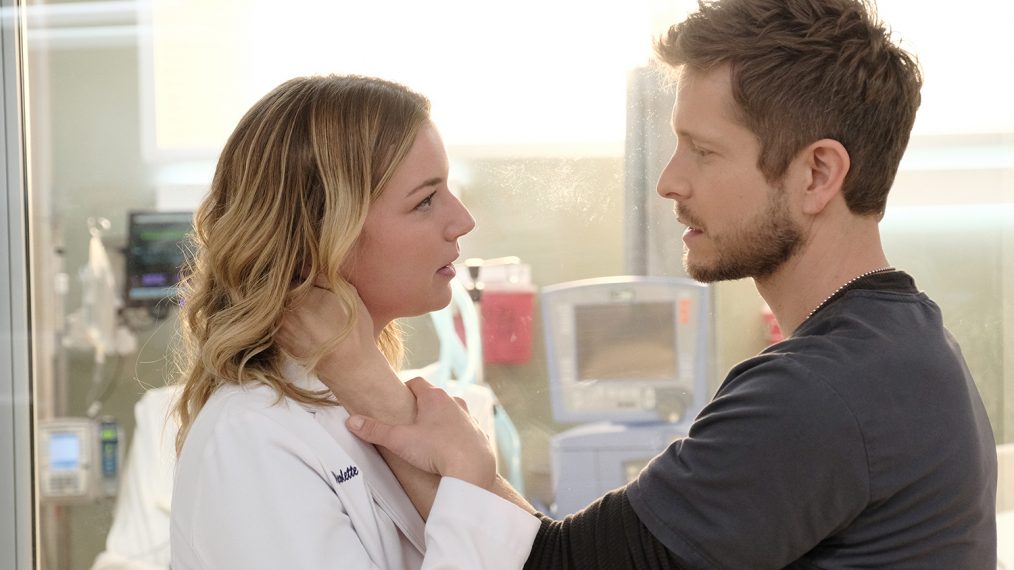 Nic and Conrad’s on-again-off-again relationship is another focal point on the show, as the two know each other from before the premiere episode. However, they separate due to unknown problems, and Conrad tries his best to win Nic back. He supports her through every bump on the road, and the two build up a beautiful relationship.

The beginning of season 4 spells wonders for the couple as Nic and Conrad finally tie the knot in a beautiful ceremony. Nic also becomes an expecting mother as she gets pregnant shortly after. Unfortunately, her pregnancy is quite stressful, and Nic experiences a horrific event when an angry patient stabs her after the hospital turns him away. Thankfully, the attack does no permanent damage, and in the finale episode of season 4, Nic and Conrad become parents to a beautiful baby girl whom they name Georgiana Grace Hawkins.

Is Emily VanCamp Leaving The Resident?

Yes, the network has confirmed that Emily VanCamp will be taking her leave and won’t be back in season 5 of the show. With Nic and Conrad becoming parents in the season 4 finale, fans expected the show to focus on their family life. However, that is not to be, and as far speculations go, Conrad might come face to face with some terrible news regarding his wife. Although the exact reasons behind Emily’s departure are unknown, reports state that the actress left due to a plethora of personal reasons. Sources also mention that efforts were made to keep Emily invested in the show well into season 5, but she remained firm on her decision to leave. 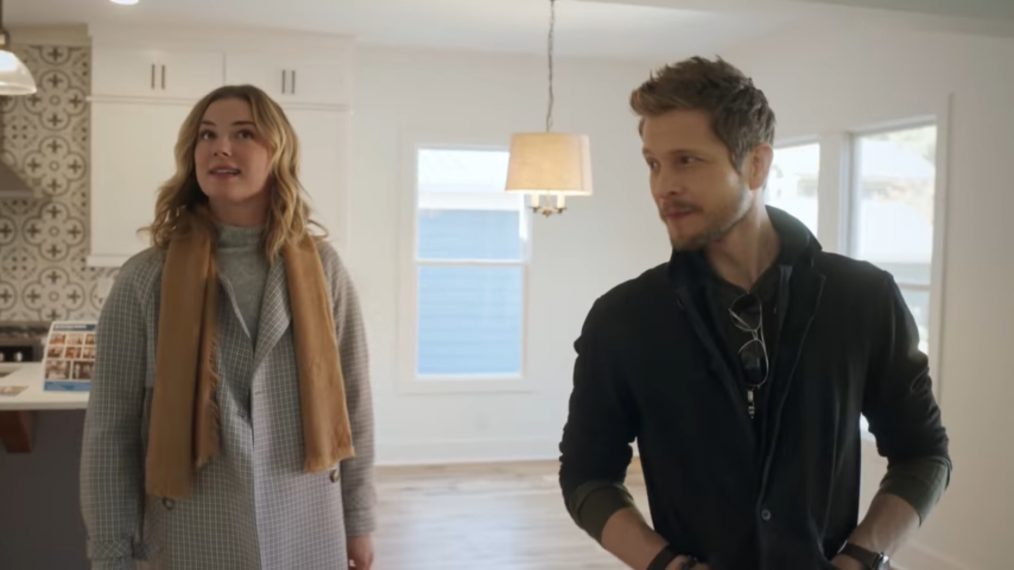 In August 2021, Emily and her husband, Josh Bowman, announced the birth of their first child, Iris. Furthermore, with Emily being a part of ‘The Falcon and the Winter Soldier,’ she has mentioned how filming both shows together took a toll on her. Speaking to People Magazine about the issue, she said, “I was coming off of doing two jobs at the same time — I was doing ‘The Falcon and Winter Soldier’ and ‘The Resident,’ sort of burning the candle at both ends. So the beginning [of lockdown] was very welcome.” Thus, with Emily now reprising her role as Sharon Carter in the Marvel series, it is very plausible that she departed from ‘The Resident’ due to her new motherly duties.

Speaking about Emily VanCamp’s departure and the end of Nic’s story arc, president of entertainment at Fox, Michael Thorne said, “The writers have something planned for the first several episodes of the season… it’s incredibly emotional and powerful. And we’re very pleased with how the creative team handled it. And I think the audience, ‘The Resident’ has a very passionate fan base. And I think the audience is really going to engage. It’s very emotional.” Thus, with Emily’s departure from ‘The Resident’ confirmed, fans will have to have to come to terms with not being able to watch one of their favorite characters in the excellent medical drama series.

Read More: Where Is The Resident Filmed?