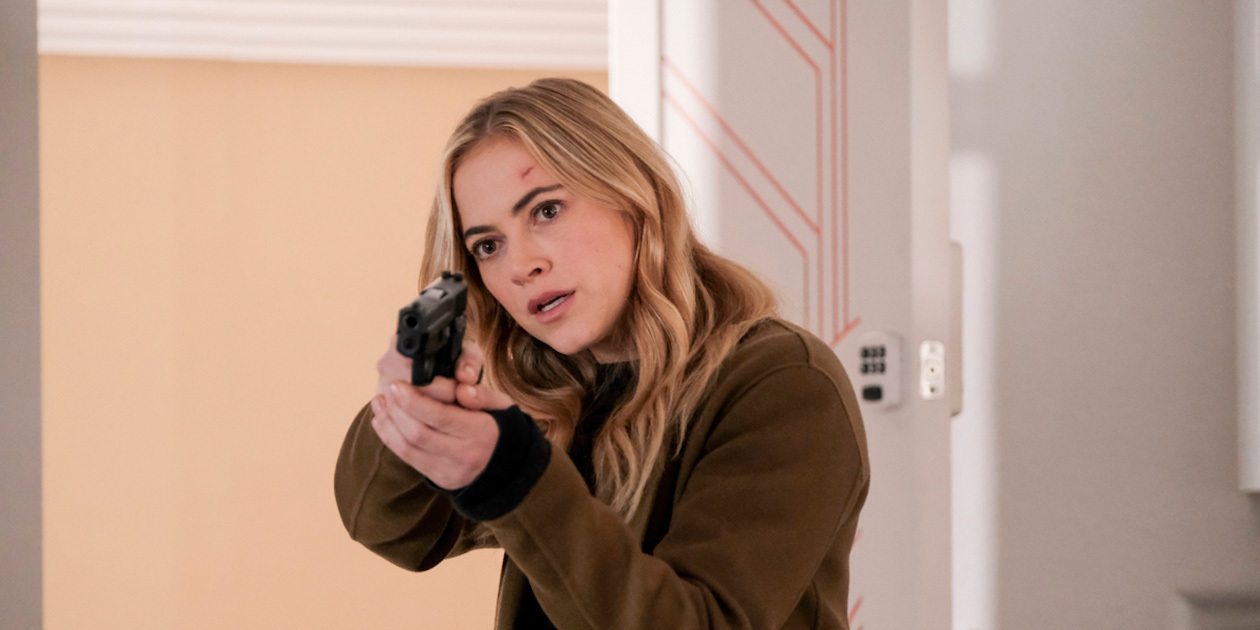 Emily Wickersham portrays Special Agent Ellie Bishop AKA Ellie in ‘NCIS,‘ but fans strongly felt her absence in the premiere episode of season 19. The actress was speculated to leave the show seeing how things turn out for her on-screen character in season 18. Agent Bishop’s teammates and superiors find out about her leaking confidential NSA documents. As a result, Bishop confesses and resigns from the force. Although the show does make it seem like the resignation is just a ploy to get Bishop undercover, Emily soon confirmed her exit. Let’s dig in and find out what actually happened!

Why Did Emily Wickersham Leave NCIS?

Emily’s character, Agent Bishop, resigns from the force in the final episode of season 18. Following her resignation, she even accepts a mission to go undercover, thus, giving fans hope for her possible return. However, that was not to be as Emily took to Instagram in May 2021 to confirm her departure from the show. She wrote, “Hangin this hat and jacket up. What a great ride it’s been. This cast, this crew, are top notch. I can’t say enough kind words about this group that I’ve had the pleasure of working with for close to 8 years now and 172 episodes later.” 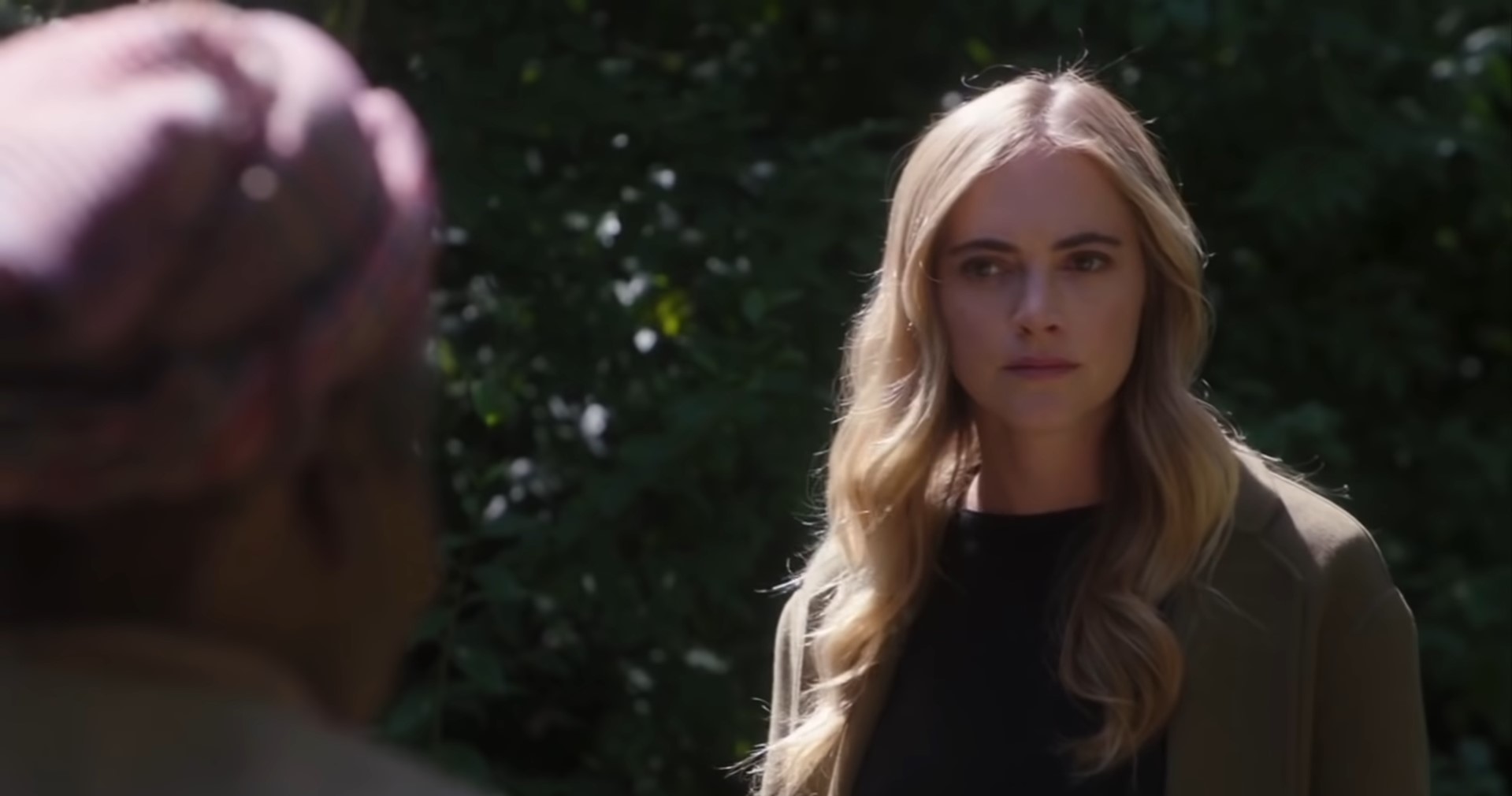 Emily further went on to express her gratitude for being given the opportunity to be a part of the show and specifically thanked CBS and the ‘NCIS’ team. However, in her lengthy farewell post, the actress did not explicitly mention any reason for her sudden exit. Additionally, with no new known projects on her plate at the time, fans were at a loss to understand why Emily would choose to move on from such a successful series.

Subsequently, in July 2021, Emily took to Instagram to share the news of her pregnancy. The fans immediately put two and two together and speculated that this might be the reason why the actress left ‘NCIS.’ But on the other hand, some felt that there might be more to the story. Either way, one must note that the actual reason remains unknown as this is just one of the possibilities that is yet to be substantiated.

Where Is Emily Wickersham Now?

With Emily providing no reason behind her surprising departure, fans are really curious to know how the actress is holding up post ‘NCIS.’ Well, from the looks of it, she is enjoying some quality time with her family and appears to have taken a break from acting. Moreover, with a baby on the way, it seems that Emily wanted to take out more time for herself.

In September 2021, Emily’s partner, actor James Badge Dale revealed that she is in her third trimester. This means that the brilliant actress will become a mother to a baby boy by the holiday season. Additionally, Emily can also be seen enjoying life with her partner, and the two do not hold back from expressing their love for each other on social media. Although it appears that there are no projects that Emily Wickersham is involved with currently, we hope to see her mesmerize us with her performances sometime in the future.