Is Equinox Based on a True Story? 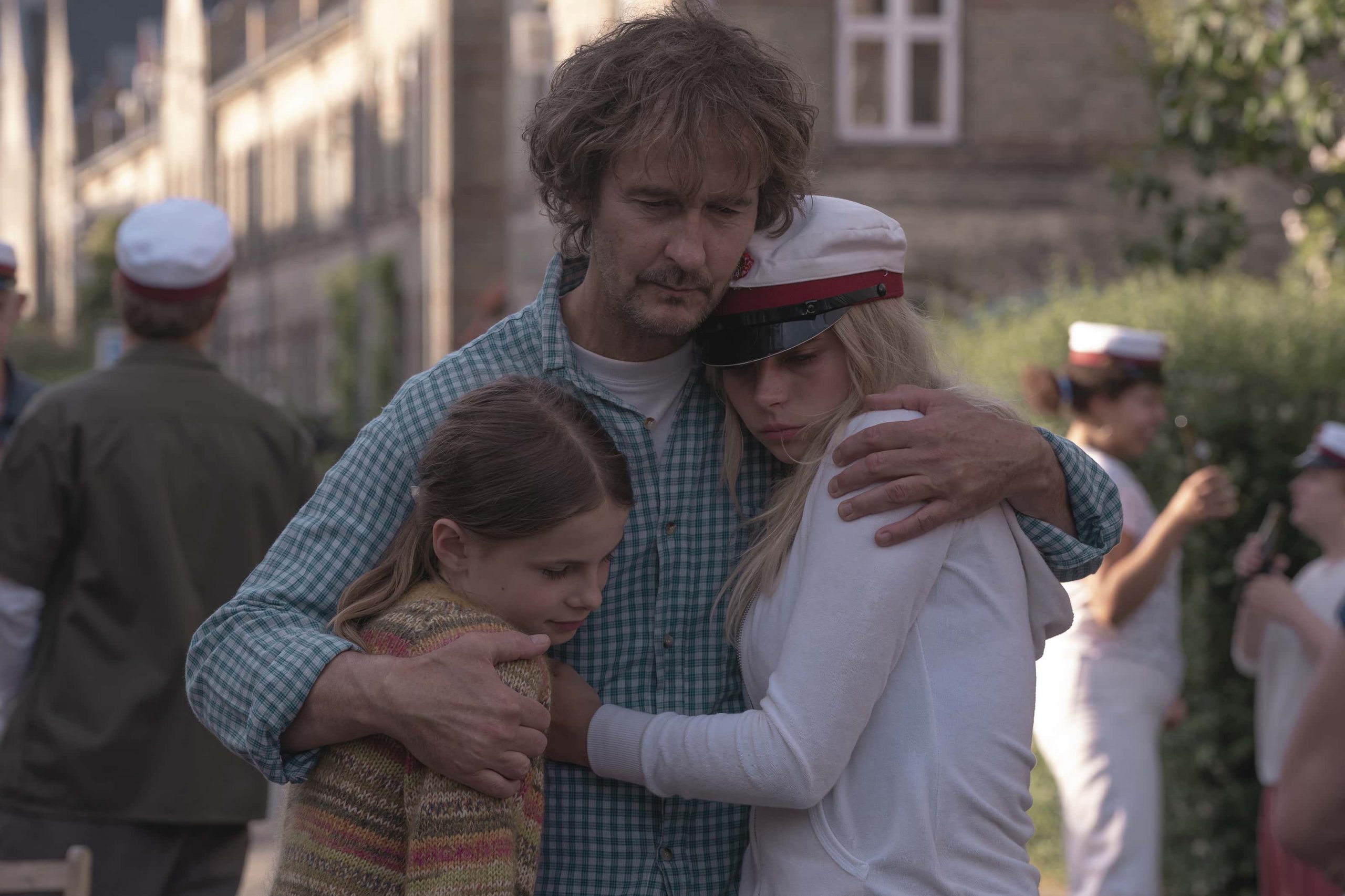 Netflix’s ‘Equinox’ is a “Scandi-noir” series that takes different elements from folklores, sex-cults, murder mysteries, and supernatural tales to end up as a slow-burn thriller. Revolving around Astrid, who is haunted by her sister’s disappearance and is finally hoping to find some answers for it 21 years later, this six-part series brings us a vibe familiar to that of ‘Dark.’. It has plenty of twists and turns to make it riveting, further highlighted by all the moral complexities displayed. So now, if you’re here curious to know the details about the series’ inception and whether it has been derived from a real tale, you’ve come to the right place.

Is Equinox Based on a True Story? 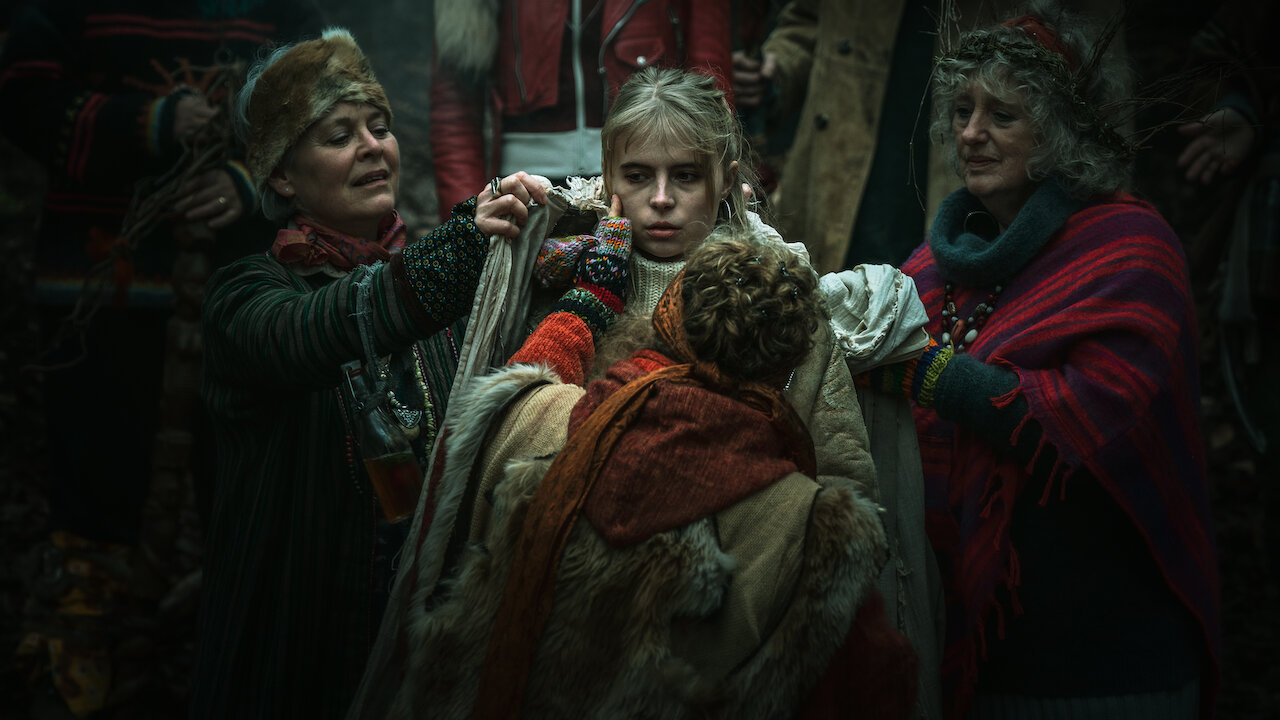 No, Netflix’s ‘Equinox’ is not based on a true story. It is simply a dramatic narration that blends Danish and German folklore with crimes that can happen in everyday life to challenge the boundaries between fiction and reality. However, in saying that, the series is actually based on a podcast titled ‘Equinox 1985,’ which was also developed by the show’s creator, Tea Lindeburg. The filmmaker has already been a part of satire series’ like ‘Kødkataloget’ and ‘Normalerweize,’ making her a well-known face in the entertainment industry, especially in Scandinavia.

When asked about the inspiration behind Equinox’s universe, the director stated that she combined her own childhood memories of growing up in Østerbro with a fictional yet seemingly possible story about the entirety of a high school class disappearing to create this hair-raising tale. “In fact, the story originates from a slightly older girl who lived in my childhood street named Ida,” Tea said. “I can clearly remember how I looked at her as a child when she became a student, and thought: ‘Wow, how beautiful and beautiful she is, and where is a magical day.'” 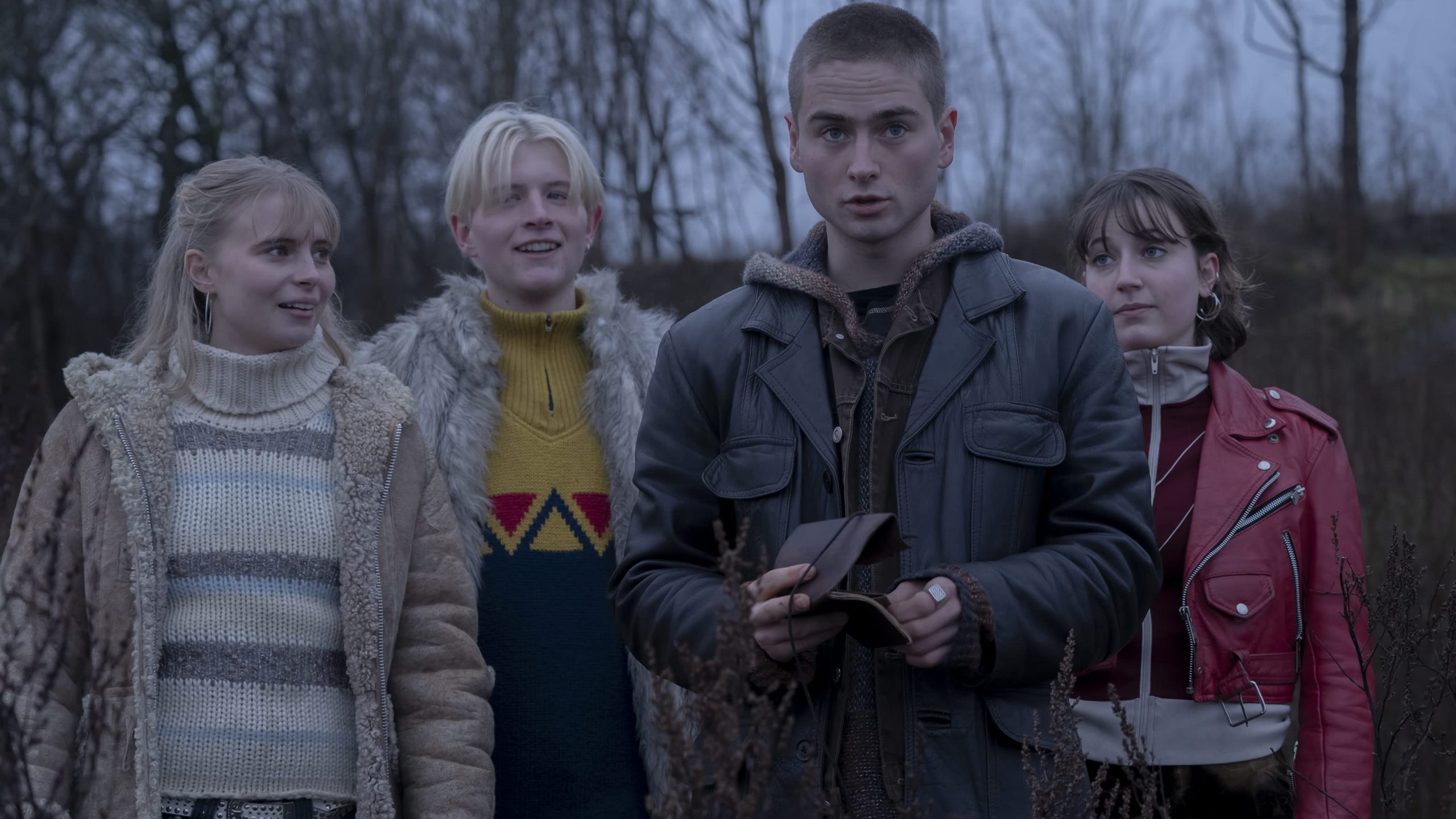 Going on to talk about adapting the audio series into a visual one, Tea Lindeburg described how crucial it was for her to ensure that the tone and the narrative reflected the right thinking. “When it becomes visual, it becomes much more concrete, and the things you see, you easily take for granted,” she said. “Where when you listen to something, the ability to imagine and abstract is greater. There you form the images in your head. The podcast medium, therefore, provides a greater free space, where with the TV series you always have to find a balance.”

In saying that, Tea Lindeburg couldn’t be happier that her story ended up on a platform like Netflix. “The great thing about collaborating with Netflix is ​​that once they’re in, they’re in,” she revealed. “They were very much like, ‘This is your story. We have a lot of questions, but you have to do it exactly your way.’ It gives a really nice creative freedom, without you constantly feeling like you are up for an exam.” And the streaming giant, releasing official statements showing their enthusiasm for ‘Equinox’ just as any creator would, made that obvious as well.