Is Erin Krakow Dating Anyone? 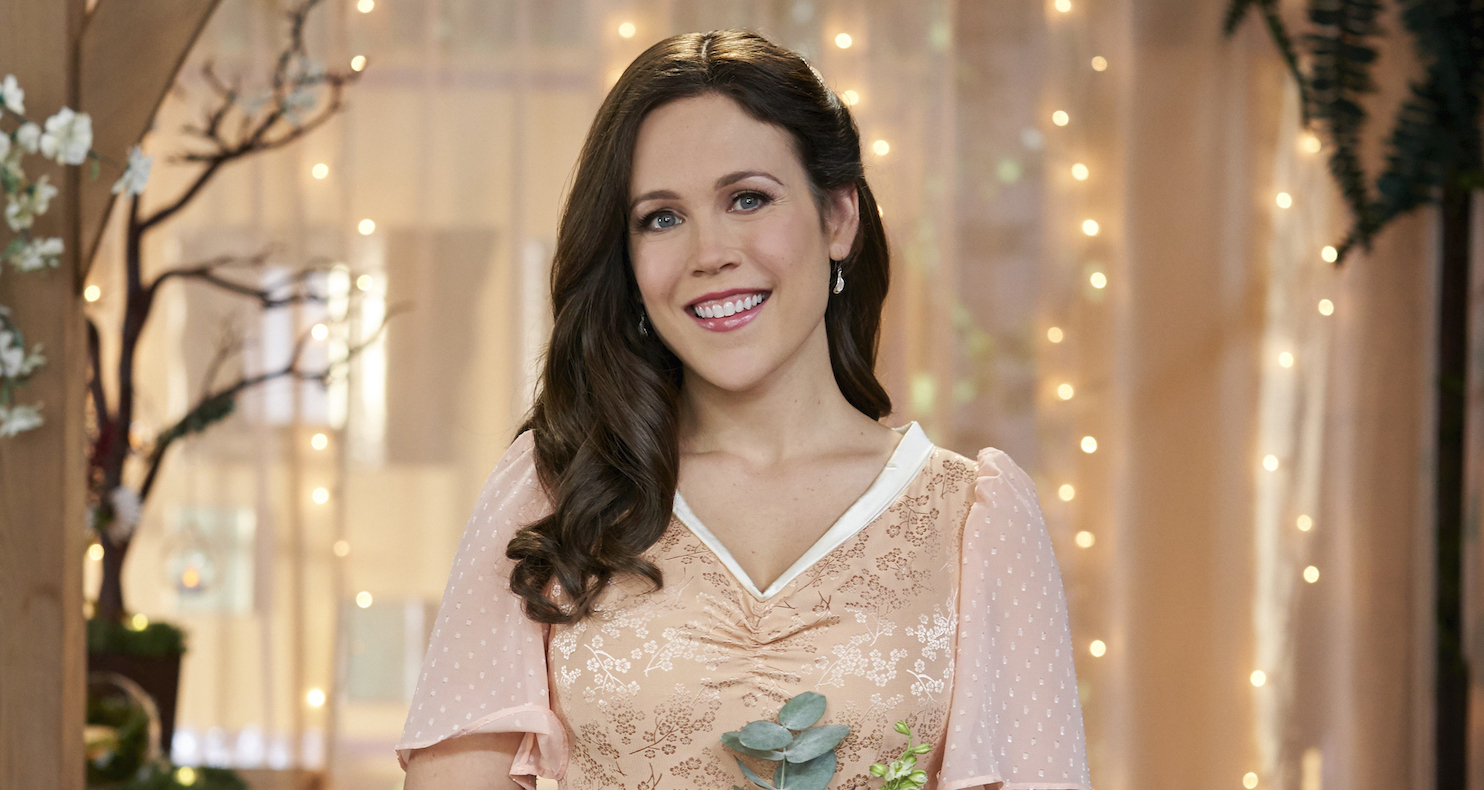 Erin Krakow, a renowned actress and producer, started her career in performing arts from theatre after playing supporting roles in several plays like ‘The Importance of Being Earnest,’ ‘George the Fourth,’ and ‘Steel Magnolias.’ There was no looking back for the talented artist after she appeared as Specialist Tanya Gabriel in a recurring capacity in Lifetime’s ‘Army Wives’ from 2010-2012. Her breakthrough performance happened after she landed the lead role as Elizabeth Thatcher in ‘When Calls The Heart.’

Krakow is also the co-executive producer of Hallmark’s romantic drama series (‘When Calls The Heart’) inspired by Janette Oke’s book of the same name. She has continued to play prominent or short parts in other Hallmark television films, but the aforementioned remains her career’s pivotal project. Her dedicated fanbase, or as they like to call themselves, “hearties,” have always admired her charming screen presence but have also been curious to know more about her personal life. Well, don’t sweat it because we come bearing all the answers!

Erin Krakow was born in Philadelphia, Pennsylvania, but spent her formative years in Wellington, Florida. She wanted to be a figure skater while growing up. However, her younger brother inspired her to act but not in an obvious way. After her family welcomed the “cute, little baby” over five years after she was born, Krakow began to sing and perform to redirect their attention towards her. Her attention-seeking acts and an earnest wish to be in the school play led her to discover her real passion. She then graduated from the Dreyfoos School of the Arts in West Palm Beach, Florida, and went on to study drama at the Juilliard School.

Erin Krakow has been under the paparazzi’s radar for years now but has never come out into the open with the details of her personal life. She is not known to be dating anyone currently and even if she is, the actress is doing a commendable job keeping it brushed under the carpet. As for her past relationships, Krakow has remained equally discreet about the subject. However, being a performing artist comes with a handful of cons, and one of them is being shipped with one’s co-stars. 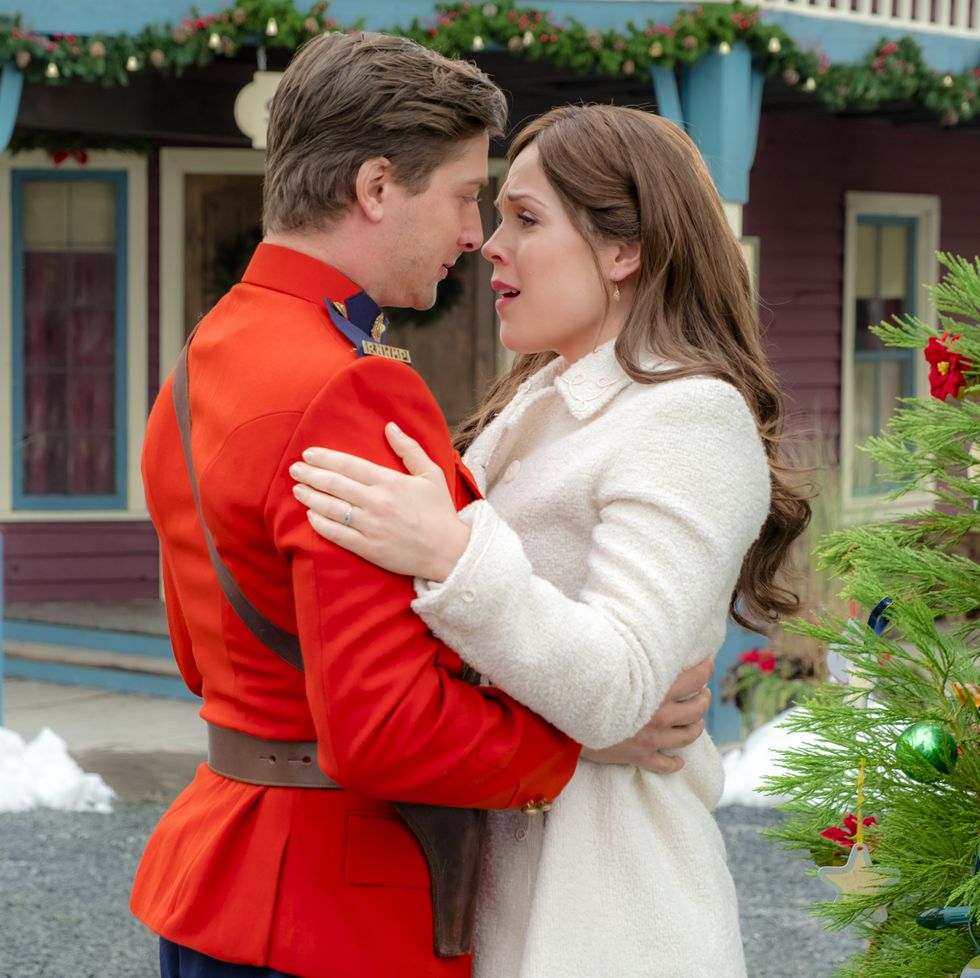 Krakow’s character, Elizabeth Thatcher, and her on-screen husband, Constable Jack Thornton (Daniel Lissing), gave their fans some major couple goals. Fans went gaga seeing their sizzling chemistry and began to wish for the two to be a couple in real life. But the duo denied any such possibility and continued to be good friends even after they stopped working together in 2018.

The Australian actor is now happily married to his long-time girlfriend, Nadia, and even invited Krakow to his wedding. Rumors ran wild about her dating Ben Rosenbaum, another cast member from ‘When Calls The Heart.’ However, nothing concrete ever came out of the tittle-tattle, and shortly after, the speculations died down.

Read More: Where is When Calls The Heart Filmed?