Where is When Calls the Heart Shot? 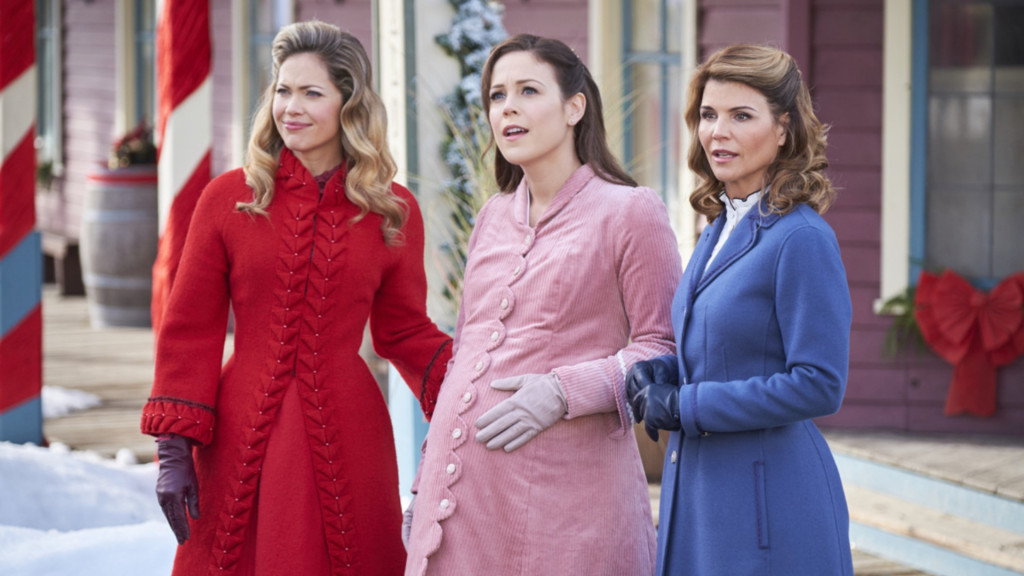 Hallmark is the romance destination of television. The network continues to cement that position with a regular stream of hearty television movies and shows. The period tale, ‘When Calls the Heart’ is yet another offering by Hallmark that serves to bolster this portfolio. The series is an adaptation of a novel of the same name by the Canadian author, Janette Oke. The costume drama is set in early 20th Century in the Canadian frontier, advancing Hallmark’s love affair with the country and small-town stories.

To be more specific, the show transports its viewers to a tiny, coal-mining town known as Coal Valley, which later gets renamed to Hope Valley. It is depicted to be located in Western Canada. The plot follows Elizabeth Thatcher, a teacher who has become used to a comfortable life in the city. However, when she has to shift to Coal Valley due to her first classroom assignment, she realizes that life in the idyllic town is not so simple after all.

Elizabeth is the daughter of a wealthy shipping magnate who insists that his daughter be protected by Constable Jack Thornton. After Elizabeth and Jack meet, the two start to dislike each other. Jack thinks that his career has been sabotaged due to Elizabeth’s father insisting him to stay in Coal Valley. However, a friendship soon blossoms between them, later turning into full-fledged romantic attraction.

When Calls the Heart Filming Locations

Many of you might be wondering where was ‘When Calls the Heart’ filmed. The show’s setting has been charming its viewers ever since its inception. While one certainly cannot travel to early 20th Century, the picturesque place where the series is filmed can still be visited. Continue reading to find out the actual location of the gorgeous Coal Valley.

As mentioned earlier, Hallmark has a special relationship with Canada. Not only are many of their productions set in Canada, but a lot of them are also filmed in the country. Canada is slowly becoming a filming hub, with several small and big-scale productions opting to conduct filming activities there. The reason is one of financial considerations. The Canadian government provides generous tax credits for filming activities, in an effort to bolster and diversify local economies. Such benefits help producers cut down on their production costs significantly.

Moving on, ‘When Calls the Heart’ has been filmed in the town of Langley in British Columbia. Langley is located approximately 45 miles north-west of Vancouver. It proves to be quite a holiday destination with snow-covered hills in the distance and several wineries and parks.

Most of ‘When Calls the Heart’ has been filmed on the Jamestown Movie Set located at the MacInnes Farm on 6975 248 Street in Langley City. There is an interesting story surrounding the MacInnes Farm and how it became a filming location.

The estate was nothing more than a farm at one point. However, ‘Scary Movie 4’ was the first production to have used it as a filming location. After the filming had been completed, the owners decided to shift the sets built by the ‘Scary Movie 4’ production crew to another part of the estate, in anticipation of other filming projects. Soon, the producers of ‘When Calls the Heart’ came knocking at their doorstep.

Moreover, the entire town of Coal Valley was literally constructed from the ground up on the estate! In fact, all the buildings had been erected in three and a half weeks! The buildings built included a church, a saloon, a café and a store along with houses, all of which were designed keeping the period setting of the series in mind.

What is more impressive is the fact that the buildings constructed were not merely facades. The interiors were designed with tons of attention to detail as well, with period-appropriate set pieces to complete the mise-en-scene. Have a look at the following set tour to get an idea of the scale of production: