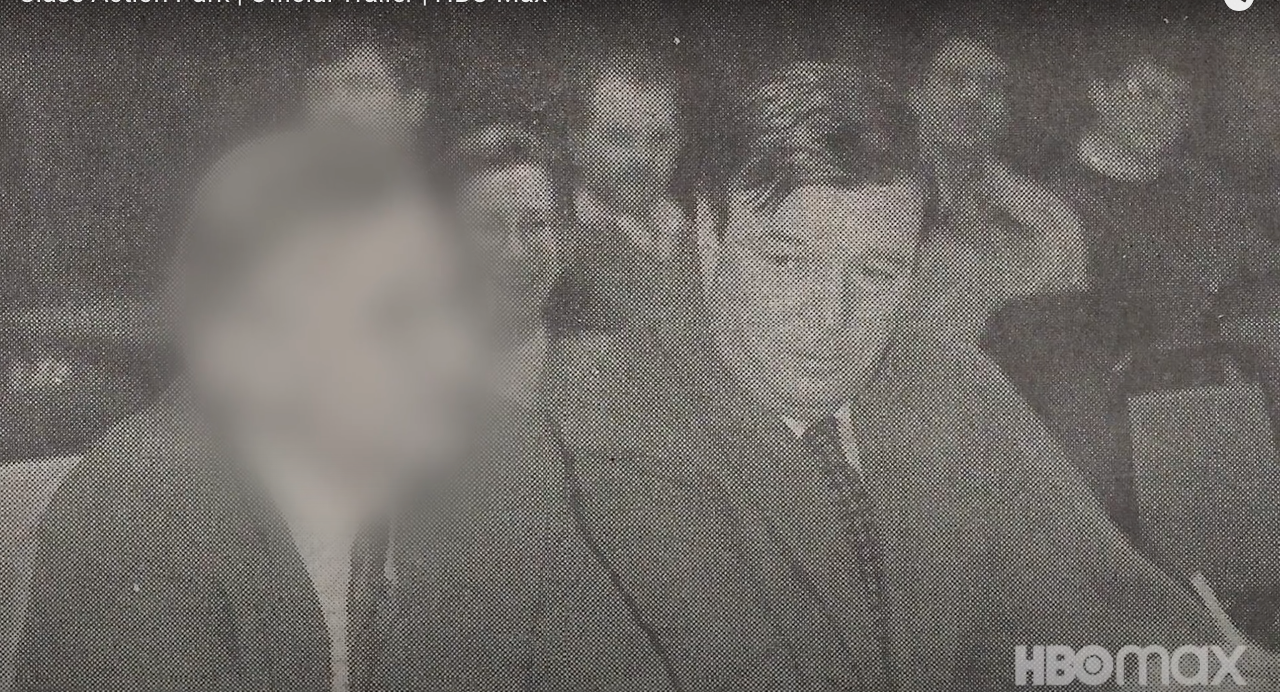 Adventure parks all over the world have captivated people’s interests since their inception. After all, they are a great place to make some adrenaline-fuelled memories with loved ones. But what if such a park cements its legacy for fatal reasons? HBO’s ‘Class Action Park’ explores the true story behind the most dangerous theme park in American History— Action Park, and it’s creator, Eugene Mulvihill.

Who Was Eugene Mulvihill?

Eugene Mulvihill was a successful developer and entrepreneur who owned Mountain Creek and Crystal Springs Golf Resort in New Jersey. He grew up in West Orange and graduated from Lehigh University. After this, he served in the U.S. Marine Corps and became a Captain. He was lovingly called Gene. Although he would forevermore be associated with the amusement park venture, he also invested in industries and opportunities like cellular broadcast, cancer drugs, robotics, and real estate development. He started out with no money to his name, but since he was good at picking stocks, a decent portion of his fortune was made through Wall Street investments.

Eventually, Mulvihill came to Vernon in 1972 when one of his Wall Street Investments (called the Vernon Valley Ski Area) went bankrupt. His company, Great American Recreation, purchased it. The dilemma of making a profit during the warm months led him to establish an amusement park there. They started by installing an alpine slide down a steep ski trail. Two water slides and a go-kart track were also added subsequently. The Vernon Valley Summer Park was established, and with more additions over time, it was renamed as Action Park.

Andy Mulvihill (Gene’s son) said “Gene didn’t want to do the same old s—, where you just get strapped into something or it twirls around. He wanted to take the idea of skiing, which is exhilarating because you control the action, and transfer it to an amusement park. There’s inherent risk in that, but that’s what makes it fun.” Action Park opened its doors on July 4, 1978. Eugene even came up with two opening-day promotions— a tobacco spitting contest and a Dolly Parton look-alike competition. Restaurants, spas, and shopping outlets were also present. In 1982, he told New Jersey Herald— “It’s gonna be better than Disney World.” But what seemed to be the perfect place to spend a weekend eventually turned into an extremely dangerous proposition for many people.

Action Park did enjoy considerable success when it opened up. On its busiest weekend, the park even welcomed up to 12,000 visitors. But then, after two people died in the summer of 1984, the legal and financial stress changed the park’s fortune. A state investigation also led to a 110-page indictment against the nine companies that operated the park. Their executives were also not spared. Eugene Mulvihill pleaded guilty to five insurance fraud-related charges. You see, since no one would insure the park, Gene set up his own insurance company in the Cayman Islands, and continued with operations.

The 90s were not kind to the establishment either. In 1997, Great American Recreation shut down due to bankruptcy. Andy said, “Gene cut a lot of corners—a lot of corners, and sometimes he got caught and there were repercussions. That’s what happens when you live life like there’s no tomorrow.” But this does not change the fact that six fatalities and countless injuries had occurred on-premises. Andy also stated that his father did not just brush off the deaths and would have tried to make up for it. The park was sold to Canada based Intrawest, who now operates it as Mountain Creek Waterpark.

Is Eugene Mulvihill Dead or Alive?

The businessman bought back the property from Intrawest in 2010 and essentially created a resort with many amenities that functioned all year round. His press release stated, “This newly formed mega-resort is unparalleled given the breadth, uniqueness, and quality of its combined offerings to residents, day visitors and overnight guests.”

Eugene Mulvihill, unfortunately, breathed his last only two years later, on October 27, 2012, and left behind his wife Gail, six children, and 16 grand-children. He was 78 years old and died at his house. The cause of death is not public information. He is remembered fondly by many people in New Jersey. The governor of the state back then, Chris Christie, also said, “Gene Mulvihill’s contributions to the economic development of Sussex County are unquestionable. His unique vision and entrepreneurial spirit will be greatly missed.”

Read More: Action Park Deaths: How Many Died in Accidents?