Is Eunice Murray Still Alive? How Did She Die? 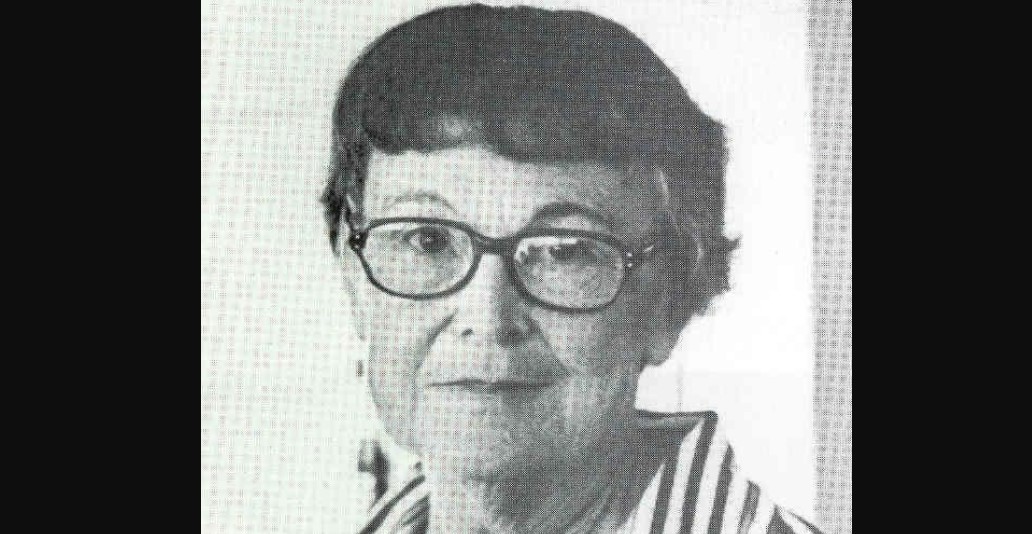 Marilyn Monroe was one of the most recognized actors of her time and remains popular even after all these years. However, her sudden and premature death has been a source of significant controversy over the years. Netflix’s ‘The Mystery of Marilyn Monroe: The Unheard Tapes’ provides an insight into the model’s life and all the theories surrounding her death using archival interviews of people from her life. Eunice Murray, the housekeeper who was the last person to see Marilyn alive, was part of the controversy because of her inconsistent statements regarding that night. So, if you’re curious to find out more, here’s what we know.

Who Was Eunice Murray?

At the time of the incident, Marilyn Monroe lived in Los Angeles, California, and had Eunice Murray as her housekeeper. She was hired by Marilyn’s psychiatrist, Dr. Ralph Greenson. By August 1962, there had been conflicting reports regarding Marilyn’s state of mind. While some said the 36-year-old was worried about her aging image, Eunice said, “It is my feeling that Marilyn looked forward to her tomorrows.” 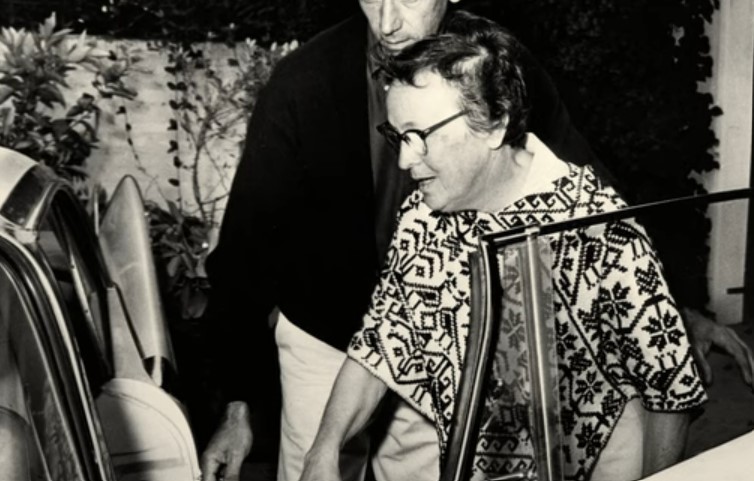 Eunice later stated that Marilyn spoke on the phone with her ex-husband’s son sometime during the evening of August 4, 1962. That was the last time Eunice saw her alive. What happened next remained a point of contention because of Eunice’s varying statements. The housekeeper said that she woke up in the middle of the night to see a telephone cord under Marilyn’s door. This was unusual because Marilyn was a light sleeper and usually left the phone outside her bedroom.

Through the bedroom window, Eunice could see Marilyn naked and in bed, with a hand on the phone. Right away, she called Ralph and then Marilyn’s personal physician, Dr. Hyman Engelberg. It was reported that Ralph arrived at around 3:40 AM on August 5, 1962, noticed the bedroom door was locked, and entered it by breaking a window. The police then arrived at around 4:25 AM. Marilyn was dead, and her death was ruled a probable suicide due to an overdose. There were several pill bottles found in the room.

However, while Eunice initially claimed to have seen Marilyn unresponsive in her bedroom at around midnight, she later changed her story to claim it was around 3:30 AM. The authorities also felt that Eunice was evasive when it came to answering questions regarding what Marilyn did on the previous day. Furthermore, Natalie Jacobs, the wife of Marilyn’s press spokesman Arthur Jacobs, later stated that they learned of Marilyn’s death while attending a concert that ended at around 11 PM on August 4. Natalie added that Arthur then “fudged the press.”

By then, there had been rumors about her having affairs with both President John F. Kennedy and his brother, Robert Kennedy. There were reports that Robert was at Marilyn’s home on August 4, 1962, and they fought. In a 1983 interview, Eunice said, “Oh, why do I have to keep covering this up? Well, of course, Bobby Kennedy was there [on Aug. 4], and of course, there was an affair with Bobby Kennedy.”

How Did Eunice Murray Die?

A private detective claimed that Eunice traveled to Europe on August 17, 1962. According to the detective, this was done in an effort to keep her away from the press because of her changing stories. Another report mentioned Eunice working for Norman Brokaw’s family as a nanny. It seems that Eunice lived a life away from the spotlight for the most part after Marilyn’s death. She died on March 5, 1994, in Tucson, Arizona, at the age of 92, leaving behind three daughters. However, Eunice’s cause of death has not been made public.