Is Falls Around Her Based on a True Story?

Directed by Darlene Naponse, ‘Falls Around Her’ is a 2018 drama film that follows Mary Birchbark, an internationally renowned Anishinaabe musician. After years of exhausting lifestyle and constant tours, she decides to slip away from her handlers and return home to icy northern Ontario. At her sister’s urging, Mary starts to branch out and socialize with others in the community and possibly find love, but her escape from the outside world hangs on a precarious edge as Mary realizes someone may be following her.

Starring Tantoo Cardinal, Tina Keeper, Gail Maurice, and Rob Stewart, the movie is as beautiful as it is thrilling. It successfully delivers on the promise of a peaceful retreat through its beautiful backdrops while keeping the audience engaged with its nail-biting narrative. Naturally, viewers are curious to know if ‘Falls Around Her’ is rooted in reality. Let’s find the answers to this question.

Is Falls Around Her a True Story?

No, ‘Falls Around Her’ is not based on a true story. The movie is adapted from a script by director Darlene Naponse, who used her talents to bring her imagination to life. Despite not being based on real events, it is easy to see how the director’s life shaped the movie, as a majority of it is set in Atikameksheng Anishnawbek First Nation, which happens to be her home. Her depiction of Mary’s love for home is a reflection of her own affection for the place. Darlene’s primary motivation behind the story came from the idea of wanting more from things and the people around us. 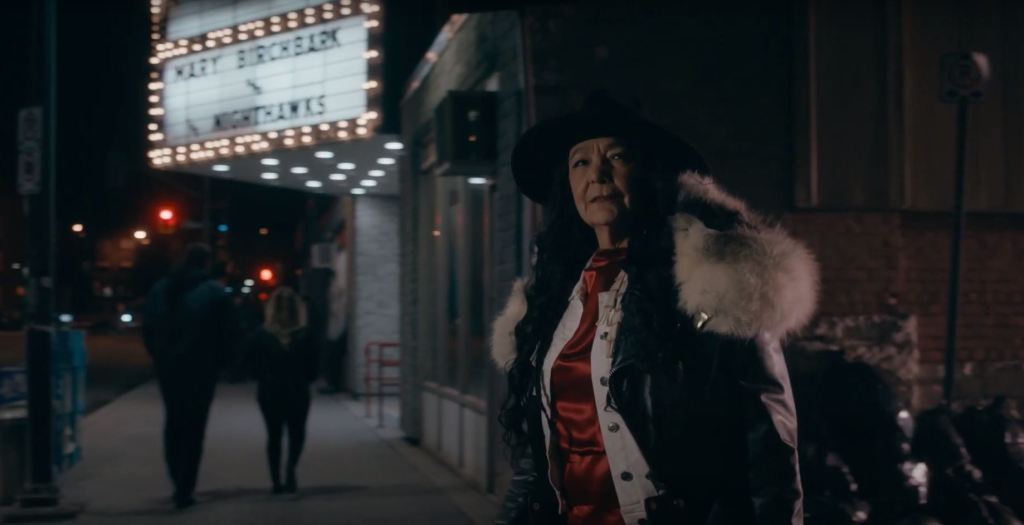 “I was thinking about when people try to take more from you than what they’re given, either in a relationship or at any other time — people thinking that they own you. This idea of ownership parallels with what happens in our First Nations communities around Indigenous rights, with land, mining, and resource extraction,” the filmmaker explained to Seventh Row. The fact that the movie’s protagonist is a middle-aged woman, something not often seen, was also a deliberate choice by Darlene.

The director enjoys movies themed around transitions in a person’s life, so based on her own preference, she penned the story with the idea of homecoming and new beginnings in mind. Not only is Darlene interested in seeing a variety in the age of leading characters, but she would also welcome more films centered around Indigenous women; a similar principle was applied to her filmmaking journey. 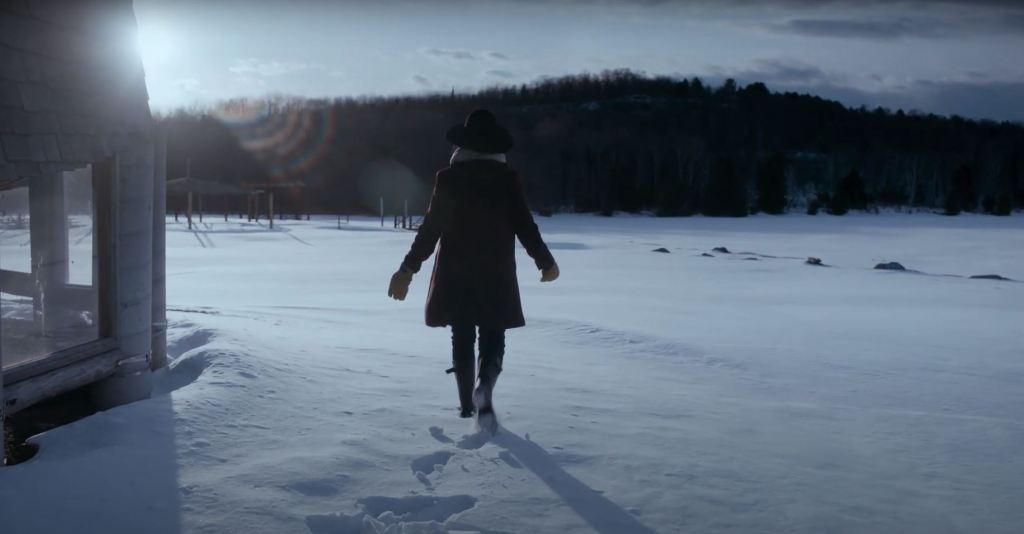 Even the fact that the arc in the film was left unfinished was intentional on Darlene’s part to reflect the fact that the struggles regarding land conservation are still ongoing within the community. The incomplete narrative is a nod to the unquestioned answers that the people have regarding the pollution inflicted on their lands. The movie’s subplot regarding Mary’s activism toward land preservation is another topic close to Darlene’s heart.

“Our area has been mined for over 100 years, and proper consultation has never happened. There’s a lot of destruction. We’ve always been fighting these issues, and they never get solved. We’re moving forward, but then there’s always something else. In the past, what we’ve seen in our communities is that mines have come in, taken what they wanted, and then left, and they didn’t clean up any of their garbage properly, so their tailings are leaching into our lakes and affecting our traditional ways of life. I wanted that always to be part of her community’s existence. That is what she’s coming into,” the director elaborated. 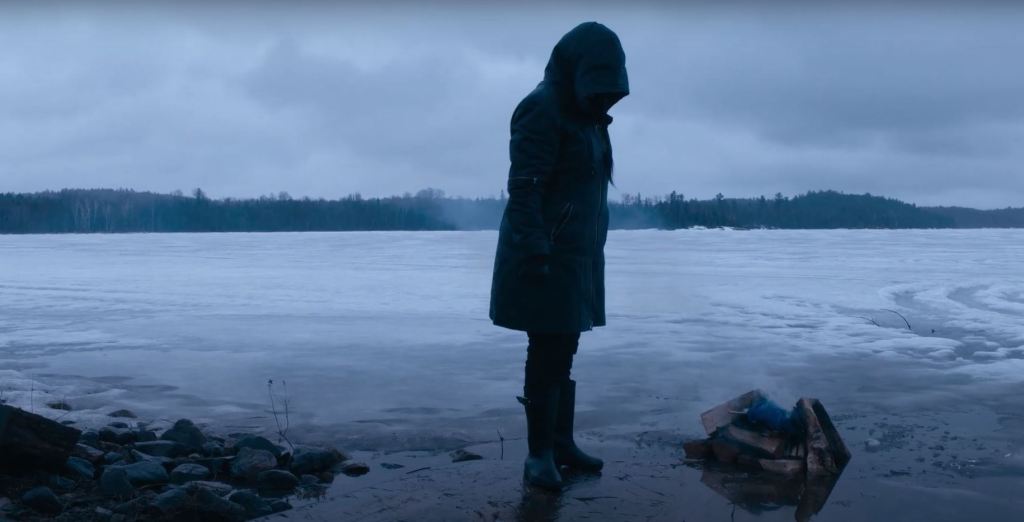 Even though ‘Falls Around Her’ is not a true story, the movie’s central themes and location reflect Darlene Naponse’s life experiences and lessons. From the obsessive stalker that Mary seemingly finds herself saddled with to the beauty and joy of the character’s home, the portrayed instances connect with the viewers on many levels. The film is undoubtedly inspired by real people, not just Darlene, and their longing for home.

Read More: Where Was Falls Around Her Filmed?