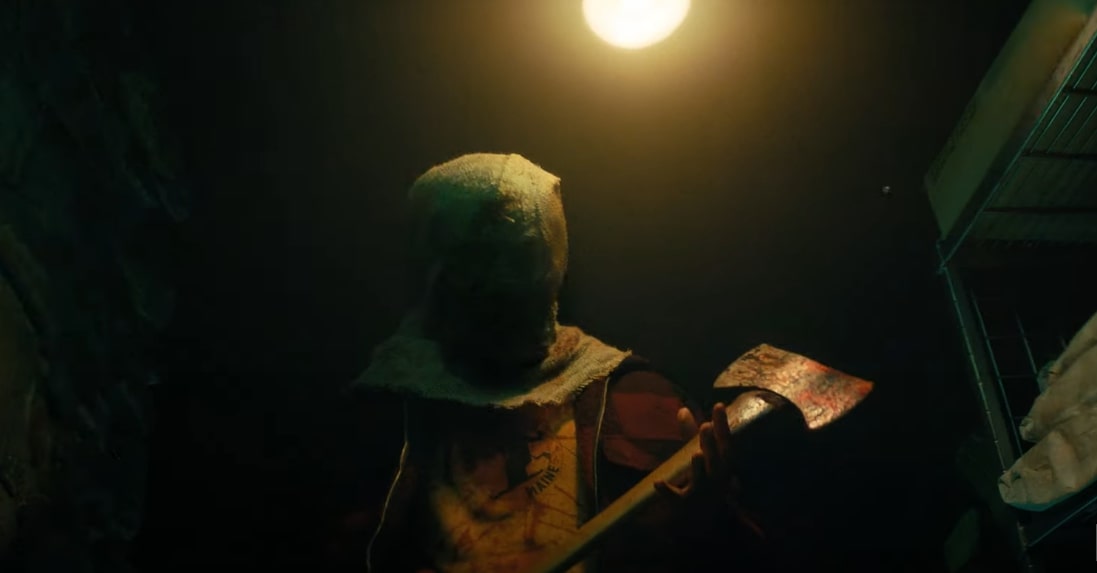 Directed by Leigh Janiak (‘Honeymoon’), ‘Fear Street Part Two: 1978’ is the second entry in the ‘Fear Street’ slasher horror film trilogy. The story is set in the fictional town of Shadyside, where rampaging murderers are so common that it has earned the town the nickname the “Killer Capital of the USA.” ‘1978’ begins where the previous film ended. The Witch has possessed Sam (Olivia Scott Welch), prompting siblings Deena (Kiana Madeira) and Josh (Benjamin Flores Jr.) to reach out to C. Berman (Gillian Jacobs), the survivor of the 1978 Nightwing massacre. However, when they finally speak to Berman, the latter says that there is no way of breaking the curse. The story then shifts to 1978 in a lengthy flashback from Berman’s perspective.

Like ‘1994,’ ‘1978’ depicts the economic and social disparities between Shadyside and the neighboring town of Sunnyvale. However, this time, it’s done even more prominently as the young men and women from both towns come together at Camp Nightwing. Inevitably, someone from the Shadyside becomes possessed and starts killing people. If you are curious to know whether there is any element of truth in ‘Fear Street Part Two: 1978,’ we got you covered.

No, ‘Fear Street Part Two: 1978’ is not based on a true story. After all, the Netflix film depicts a 350-year-old witch punishing the descendants of the people who hanged her in 1666. The three films are adaptations of celebrated children’s author R. L. Stine’s ‘Fear Street’ book series. More than 50 books of the original series have been published to date. Stine has expanded the universe by authoring spin-off series like ‘Fear Street Super Chiller,’ ‘New Fear Street,’ ‘Ghosts of Fear Street,’ and ‘Fear Street Seniors.’ He is also the author of other popular children’s horror series such as ‘The Nightmare Room,’ ‘Rotten School,’ ‘Mostly Ghostly,’ and ‘Goosebumps.’ Among them, books from ‘Goosebumps’ and ‘Mostly Ghostly’ series have also been turned into cinematic adaptations.

Although the films are adaptations of children’s literature, all three films have received “R” ratings for the depictions of blood and gore. The second film even adds sex to the mix, making it a perfect homage to the 1970s and 1980s slasher films such as ‘Halloween’ and ‘Friday the 13th’ series. ‘1978’ proudly embraces the genre, cleverly employing all its familiar tropes and still asserting its uniqueness. 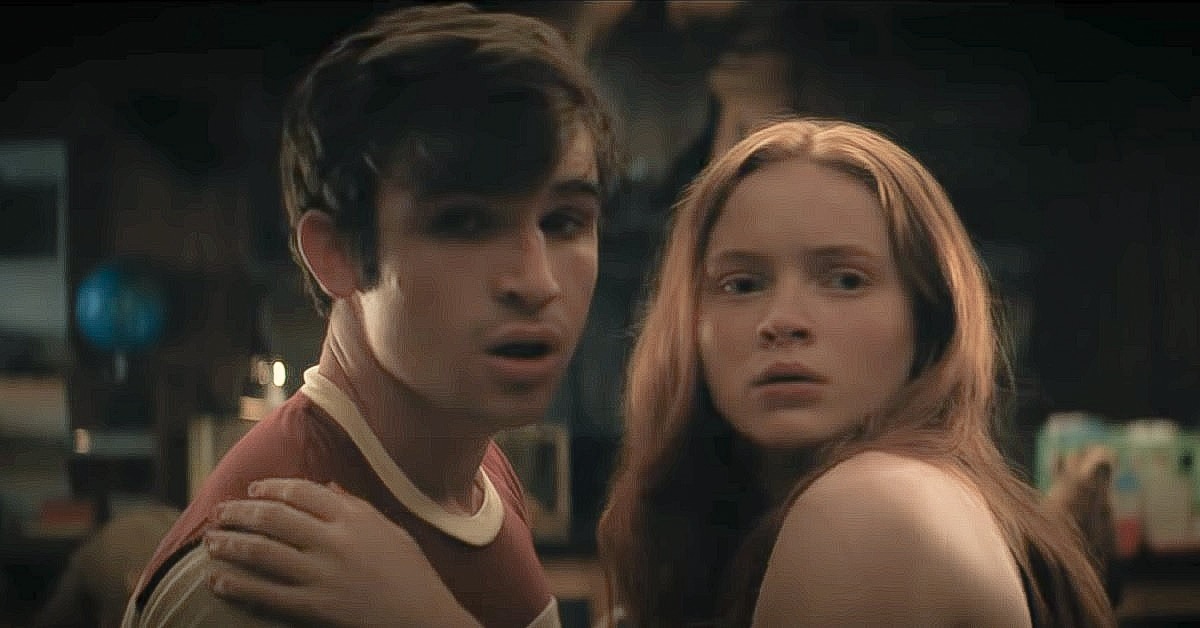 Arguably, the most interesting thing about the ‘Fear Street’ trilogy is not the long line of possessed killers or even the Witch, Sarah Fier, who started it all. It’s the way that the filmmakers manage to make social statements, even in slasher films. This aspect of the trilogy becomes even more apparent in ‘1978’ as the audience gets the chance to compare the lives of the young people from the downtrodden Shadyside to their wealthy counterparts from Sunnyvale. Pretty early in their lives, the Shadyside residents realize that there is no escape from the hellish condition they are trapped in and find some ways to cope with their realities.

In ‘1978,’ those coping mechanisms are denial and self-delusion for Cindy Berman (Emily Rudd) and drugs and self-harm for her estranged friend Alice (Ryan Simpkins). Sometimes, the film so candidly depicts the despair of the residents of the cursed and dying town that the audience forgets that they are watching a slasher, that is, until the killings begin again. So, it’s perfectly understandable if one thinks that ‘Fear Street Part Two: 1978’ is based on a true story, but that’s really not the case.