Is Five Bedrooms a True Story? 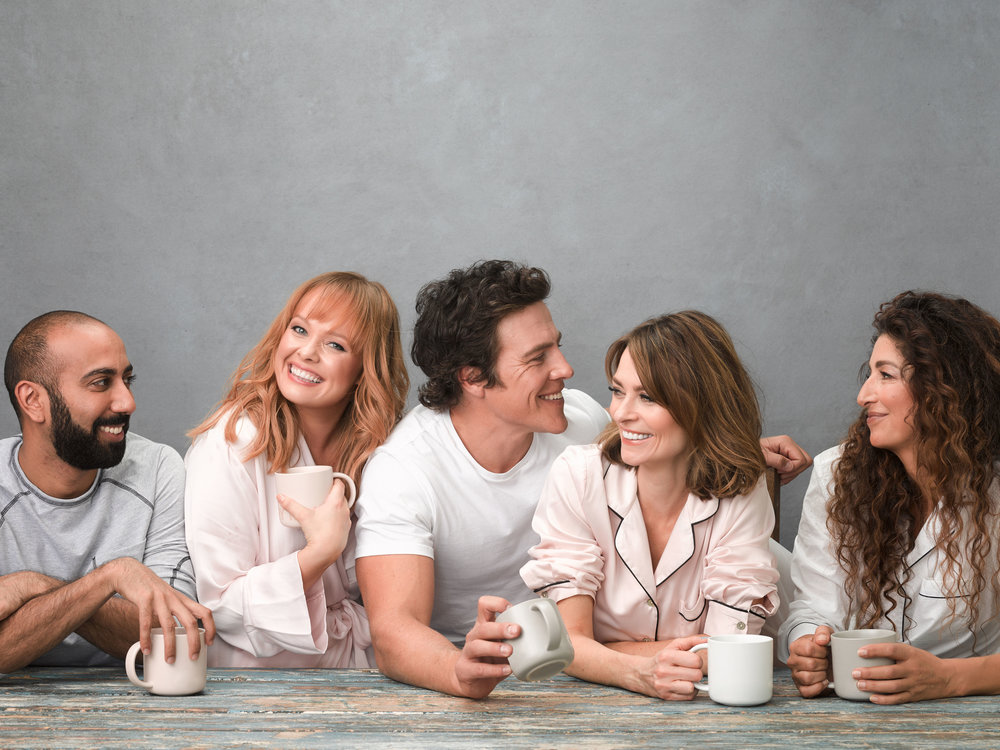 Co-created by Michael Lucas and Christine Bartlett, ‘Five Bedrooms’ is an Australian comedy-drama TV series. The show airs on NBC Peacock in the US. It revolves around five individuals — each at a different stage in their lives — who pool their money together to buy a house with 5 bedrooms. The idea initially comes to the protagonists as they sit around a single’s table at a wedding and realize that they need to make drastic changes in their lives.

Surgeon Harry (Roy Joseph) tries to embrace his sexuality while keeping true to his Indian heritage. Lawyer Liz (Kat Stewart) is a recently divorced attorney working for a high-end city farm. Construction worker Ben (Stephen Peacocke) has led a vagabond life until recently. Real estate agent Ainsley (Katie Robertson) has been hopelessly in love with one of her married colleagues. And Ainsley’s landlady Heather (Doris Younane) is a disillusioned wife and mother. ‘Five Bedrooms’ offers an unglamorized depiction of love, life, friendship, and adulthood. If you are wondering whether it is based on real-life events, this is what you need to know.

Is Five Bedrooms Based on a True Story?

No, ‘Five Bedrooms’ is not based on a true story, but many elements of it are borrowed from real life. For instance, Bartlett modeled Heather after herself. “Michael [Lucas] gave me permission to be totally unfiltered, so I went balls-out like never before. I was blown away watching what Doris [Younane] did to bring the character to life,” Bartlett said in an interview with the IF Magazine. 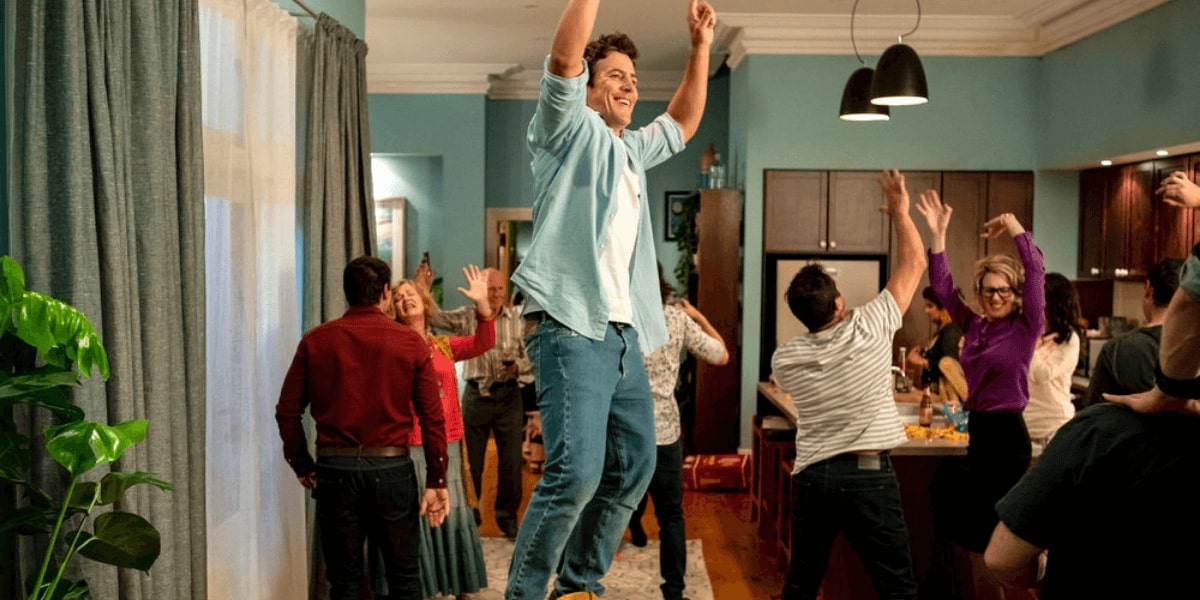 Most shows about roommates and sharing a home feature a cast in their 20s. That’s not the case with ‘Five Bedrooms.’ Its 5 main characters are either in their 30s or 40s. They have debts and severe personal issues. As Lucas said in an interview with The Sydney Morning Herald, “Some come with more baggage than expected and a few skeletons come out of the closets.”

According to Lucas, the idea for the show came to him when he read in the newspaper that people were opting for a new type of living arrangement amidst rapidly rising house prices. When he and Bartlett started the casting process, they hired a diverse set of actors representing various backgrounds. “We wanted a mix of real people,” Lucas said in the same interview. “We didn’t want shiny, movie-star people. We wanted to see breadth and depth across the characters: different socio-economic backgrounds, different experiences of life. We didn’t want five blonde, gorgeous types.”

These fundamental differences between the characters often end up being the main source of conflict in the series. It also provides them with opportunities for personal growth, as it would have happened if it were real life. “Where you have characters from different walks of life at home, they have to butt up against each other, so it causes all kinds of friction and also happy accidents. Because home is where the pants come off, the masks come off, where you get to relax and be yourself,” Lucas said.

‘Five Bedrooms’ is ultimately about finding your own tribe. It explores the notion that people don’t need to have similar backgrounds or past experiences to form tangible connections. Evidently, ‘Five Bedrooms’ liberally uses real-life experiences, stories, and anecdotes to build its narrative, but it’s not based on a true story.