Is Flo from Progressive on The Goldbergs? 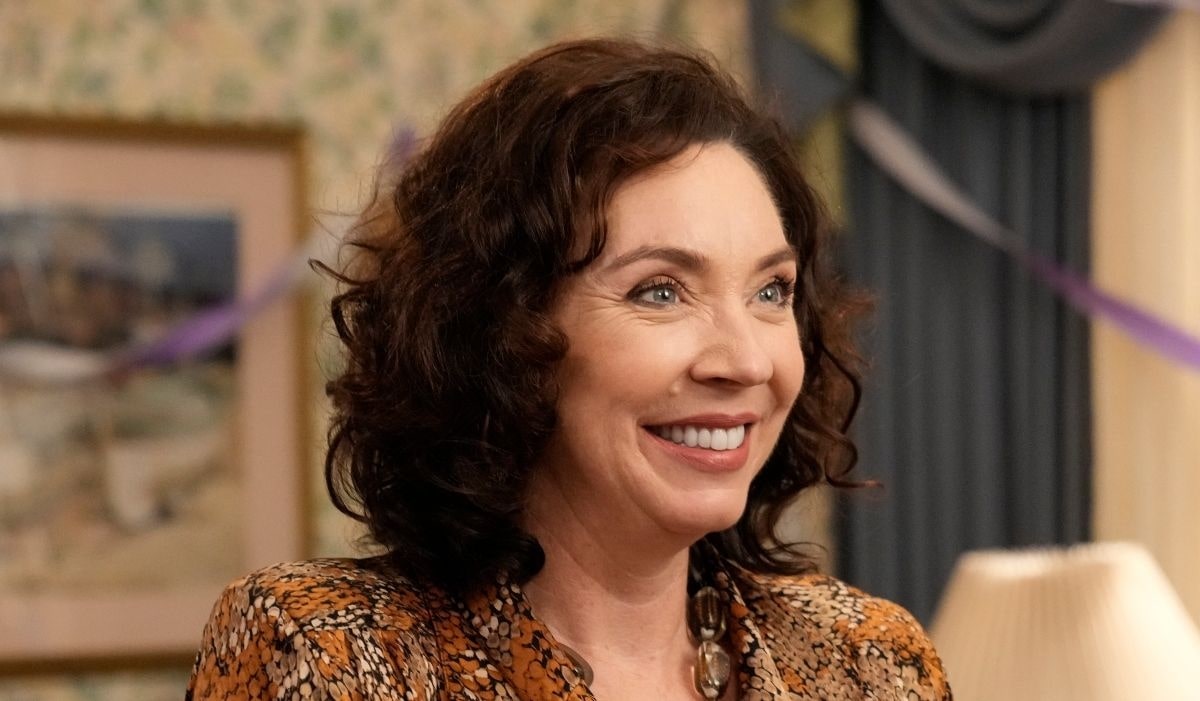 Beginning in 2008, a series of advertisements for Progressive Insurance became immensely popular. It features a character named Flo, who works as a cashier and has a very cheery personality. She is always seen in a bright white uniform and heavy makeup. For the next few years, more than a hundred advertisements featuring Flo were made, which turned the character into an advertising and social media icon. The character is portrayed by actress and comedian Stephanie Courtney.

Created by Adam F. Goldberg, ‘The Goldbergs’ is a show about the family and youth of its creator. Set in the 1980s in Jenkintown, Pennsylvania, the series explores contemporary pop culture through the unique prism of the eccentric Goldberg family. If you have heard speculations about Flo from Progressive being on ‘The Goldbergs,’ this is what you need to know. SPOILERS AHEAD.

Is Flo on The Goldbergs?

As mentioned above, Stephanie Courtney portrays Flo in Progressive Insurance advertisements. And yes, she is in ‘The Goldbergs.’ The character she portrays is called Esther Melanie Essie Karp, who is introduced in season 5 episode 11, titled ‘The Goldberg Girls.’ Beverly Goldberg, the matriarch of the titular family, decides to create a friends group — Yentas (later became known as the Frentas. It comprises Beverly, Essie, Linda Schwartz, and Virginia Kremp. Born on January 27, 1940, Essie is married to a man named Michael. They have a son, who is yet to be unidentified. Over the years, Essie has become an important supporting character on the show as one of Beverly’s closest friends.

In an interview with Lohud, Courtney recalled how she landed the role of Flo. “I went in for an audition eight years ago for a ‘big box store employee,'” she stated. “And I put on my polo shirt and put my hair in a ponytail and showed up.” 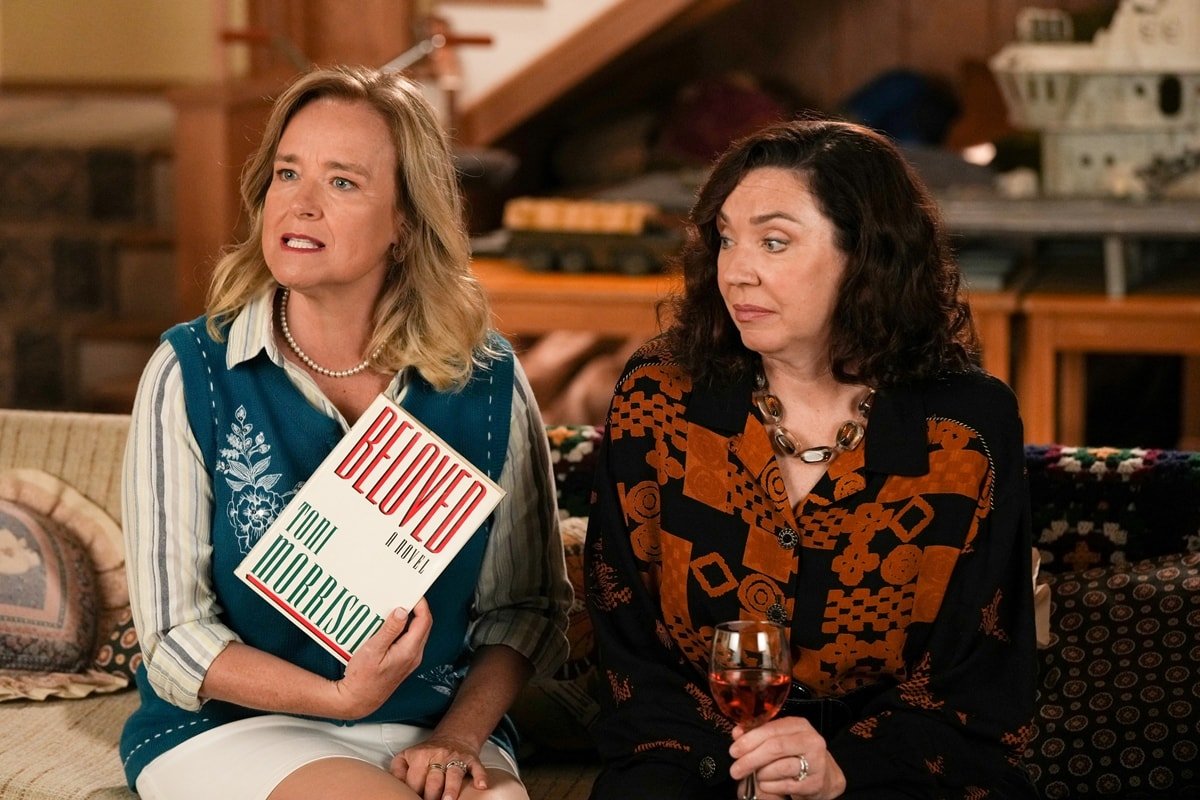 Courtney continues, “What they were looking for was basically a friendly neighborhood waitress; she is super friendly and nice, almost to the point of madness, and I was like, ‘I can do that.’ I went straight to my mom, and I credit her with Flo’s personality. I said, ‘Yes, I can become Jane Courtney’!”

According to Courtney, people love Flo because she is realistically imperfect. “In a lot of advertising, you’re sold perfection, and that’s pleasing but ultimately, not realistic. Flo is not perfect, her hair and makeup, things have slipped through the cracks; that’s something to watch,” she said.

Courtney’s background in stand-up and improv comedy has helped her not only with Flo but other characters as well. Asked how long she will continue to portray the bubbly, upbeat character, Courtney joked, “I don’t know, how much plastic surgery would it take? I could be propped up on a gurney or something. Who knows? “

Read More: Is Erica on The Goldbergs Pregnant in Real Life?