Is Flowers in the Attic Based on a True Story? 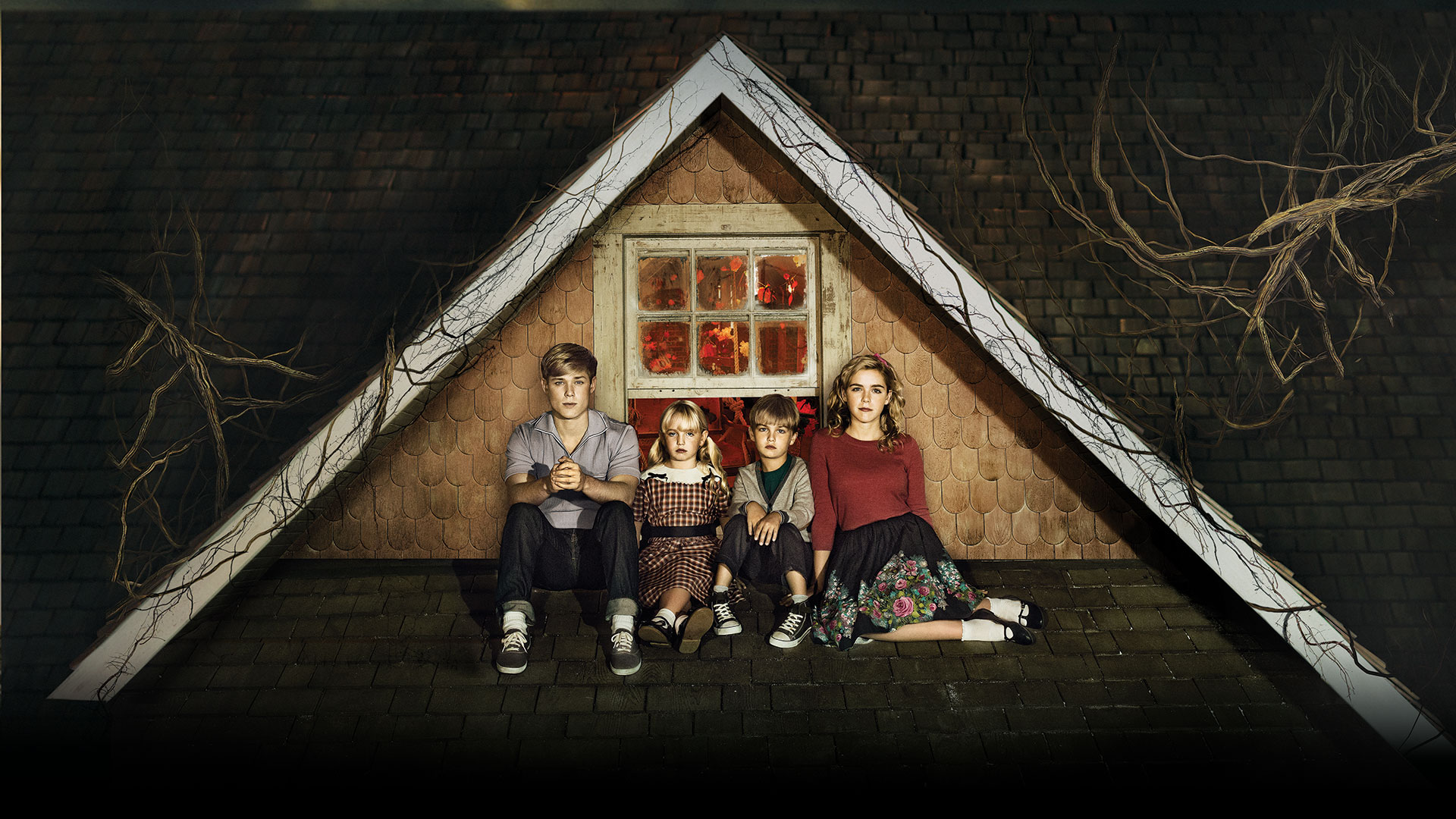 ‘Flowers in the Attic’ is a drama thriller film that revolves around the Dollanganger family. Corrine and Christopher live peacefully with their children Cathy, Chris, Cory, and Carrie until one day, the family patriarch loses his life in an unfortunate accident. The family finally finds itself in debt, and ultimately Corrine decides to move her children to her rich parent’s house. Corrine tells her children that they will have to live in the attic while she asks her father for forgiveness.

However, the children don’t realize that they are mere pawns in their mother’s twisted plans. As the story unfolds, dark secrets come to light as the Dollanganger siblings struggle to fight for their own life and safety. ‘Flowers in the Attic’ introduces viewers to such a depraved family that it makes them question whether the story is rooted in fiction or is there some truth to it. If you are curious about the same, then we have got you covered.

Is Flowers in the Attic Based on a True Story?

Virginia Andrews had a spinal operation in her teens, and she had to use a wheelchair for the rest of her life. Therefore, her perception of the world was quite limited since she never really got the chance to experience the world due to her physical limitations. Ann Patty mentioned that when Virginia was in the hospital for her operation, one of the doctors had told her the story, which she later used in her book ‘Flowers in the Attic.’ 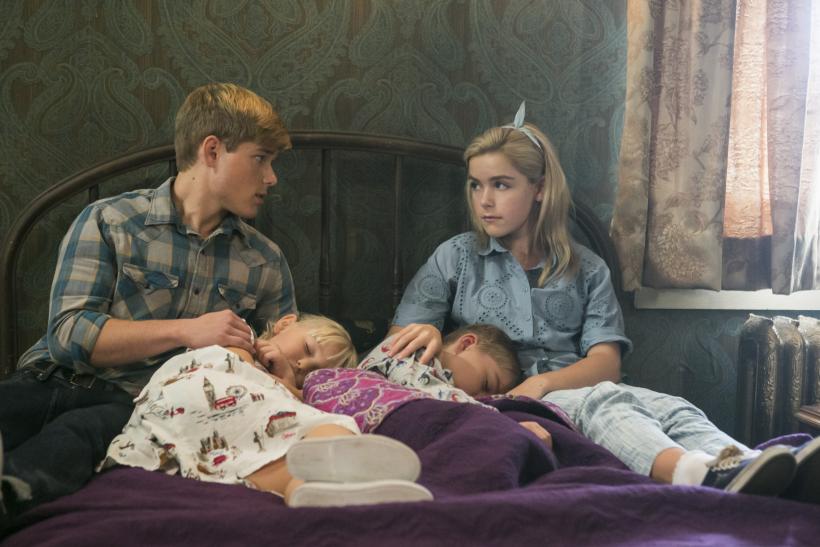 However, Patty clarified that the author borrowed the concept of the mother locking up their children in the attic for financial gain, but the rest of the plotlines, like the incestuous sex, the twins, and the time frame, are a figment of Andrew’s imagination. In one of her interviews (PM magazine segment) before her death, Andrews said, “Do you read the newspapers? The things that are done to children, that’s where I get them [ideas] from. They really happen.” So, true stories have always been a big source of inspiration for the author, but in this case, she picked up a significant element of the story from real-life.

While talking about the film, Mason Dye, who appears as Christopher in the movie, said in one of his interviews that when he began preparing for the role, he was told that the script would be true to the book. So, unlike films that draw inspiration from books and add their own storylines to them, ‘Flowers in the Attic’ is quite close to its source material, i.e., Virginia Andrews’ novel of the same name. 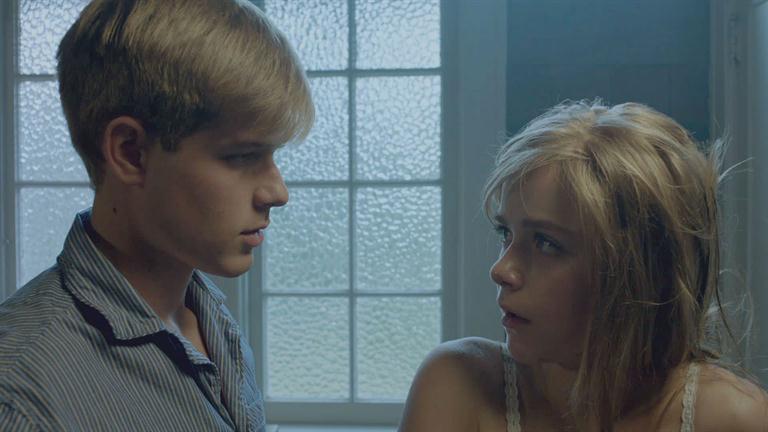 It is important to note that most of the other plotlines except for the children being locked away actually stemmed from Andrews’ creativity. Therefore, one can certainly presume that the incestuous sex between the brother and sister is merely fictional. Since Andrews confessed to taking ideas from newspapers, some even argue that Cathy and Chris’ relationship was probably inspired by a real-life story. Still, there is no way to verify the claim. However, what we do know for certain that the Lifetime film is, in Andrews’ own words, a “fictionalized version of a true story.”