Is Flowers in the Attic: The Origin Based on a True Story? 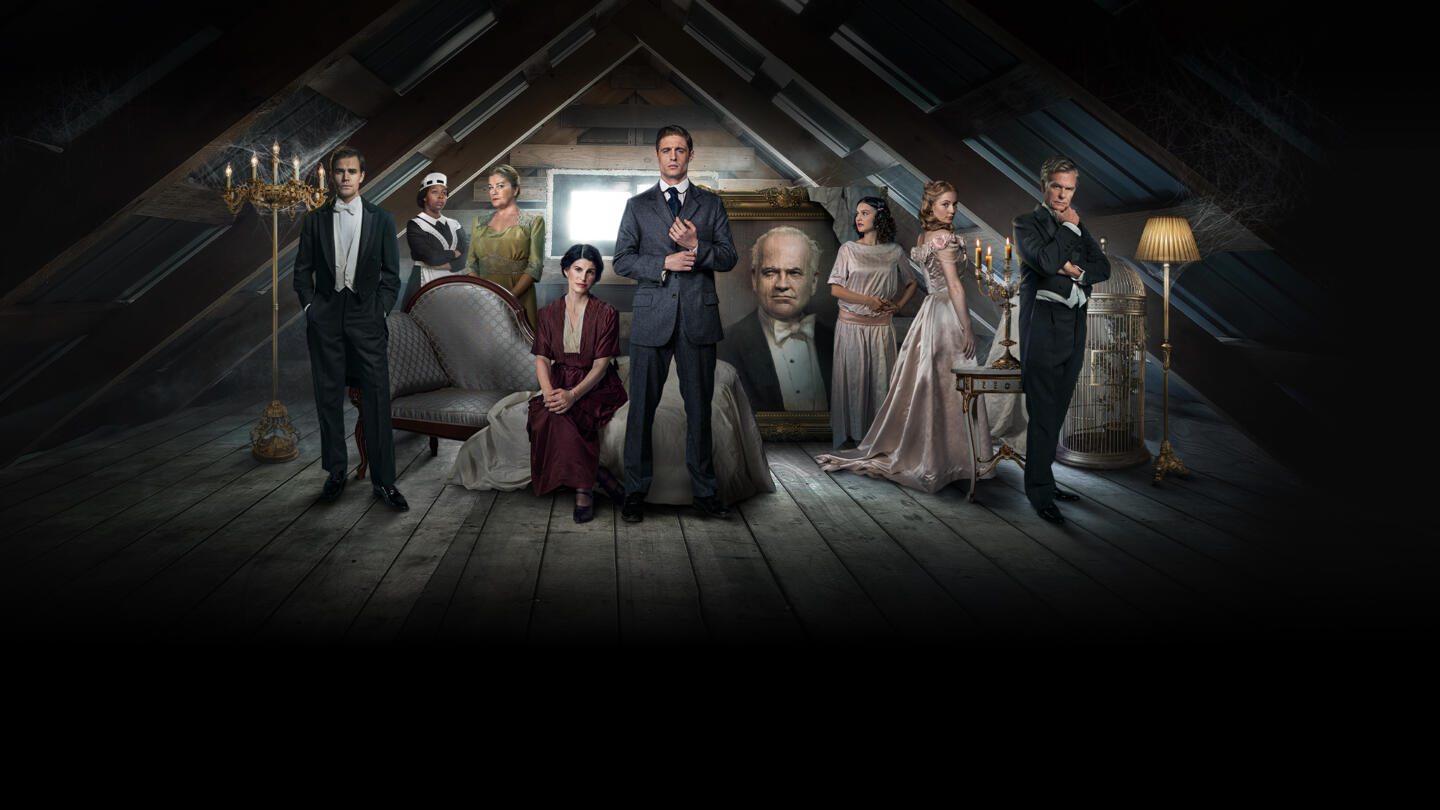 Lifetime’s ‘Flowers in the Attic: The Origin’ is a family drama series that centers upon Olivia Winfield, a strong-willed and inflexible young woman who can’t help but fall in love with Malcom Foxworth, one of the most desirable men in the country when he starts wooing her. As the two soon form a bond and their wild romance brings them closer, Olivia ends up becoming the domineering mistress of the Foxworth Hall. From the outside, one may conclude that Olivia’s comfortable life in the confines of the luxurious mansion is obviously perfect, but nothing can be further from the truth. Soon after she starts living with Malcom, she notices the cracks that begin to appear in her lover’s flawless public facade.

As she tries to preserve her relationship from falling apart, Malcom goes on to commit even more inexcusable acts of betrayal that force Olivia to shut herself emotionally to the outside world. ‘Flowers in the Attic: The Origin’ recounts a heartbreaking story of a headstrong woman whose life takes an unexpected turn after she falls in love with one of the most eligible bachelors in the country. The scandalous romantic affair of the unlikely couple must naturally make viewers wonder whether there is some truth to the haunting tale. In case you have the same question, then look no further. Here’s everything you need to know about the show’s origins.

Is Flowers in the Attic: The Origin a True Story?

No, ‘Flowers in the Attic: The Origin’ is not based on a true story. The show is deeply influenced by the fifth novel of V.C. Andrews’ Dollanganger series, titled ‘Garden of Shadows.’ However, it must be noted that she died in 1986, and Andrew Neiderman was commissioned to write novels in her name, so it is unclear how much of a role Andrews played in writing ‘Garden of Shadows.’ But what we know for sure is that the Lifetime miniseries does not depend entirely on the 1987 gothic novel to recount Olivia’s story and to reveal the shocking reasons for her bitterness towards Corrine and Christopher’s children in ‘Flowers in the Attic.’ 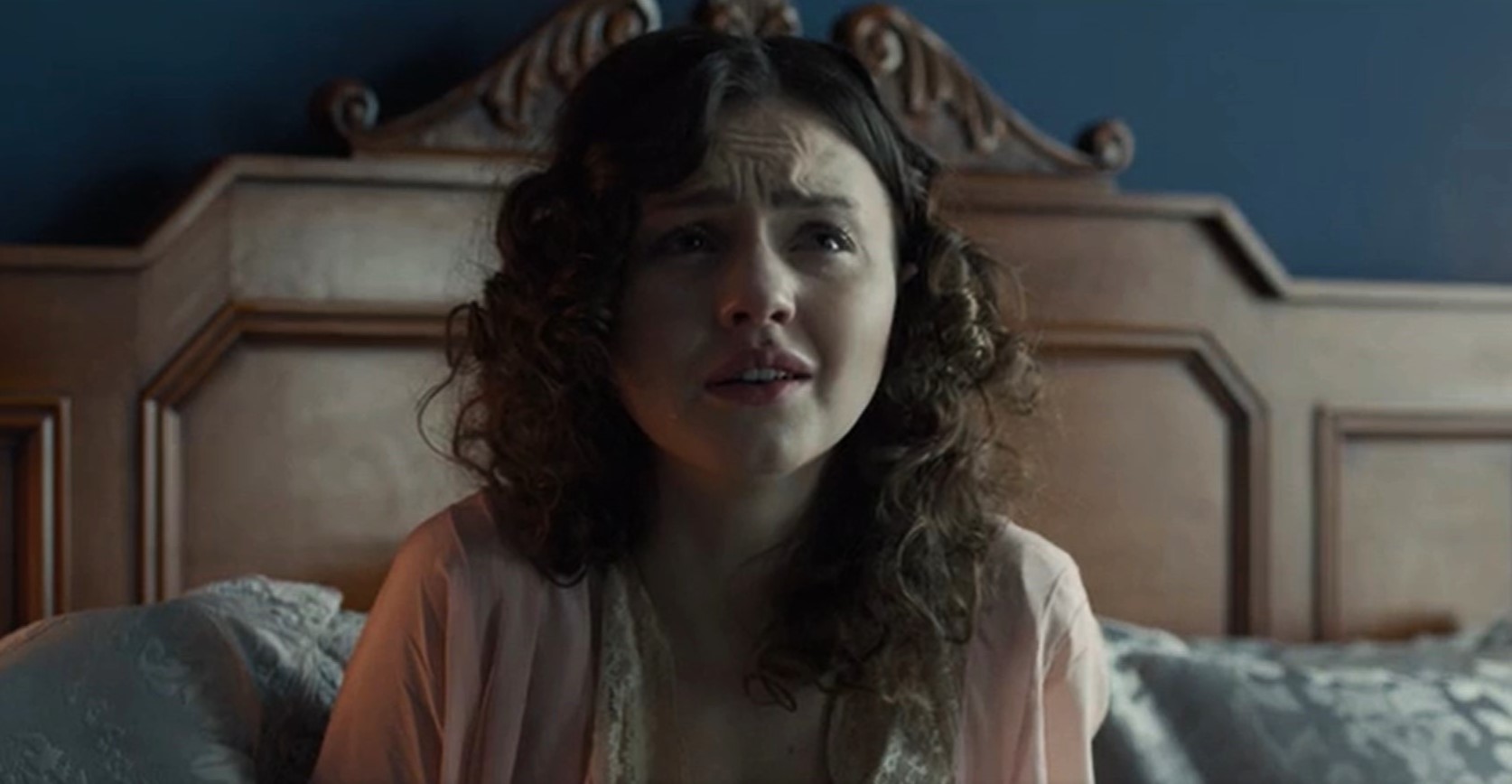 During an interview, Jemima Rooper, who plays the role of Olivia Winfield in the show, revealed that ‘Flowers in the Attic: The Origin’ has a number of new storylines that add unique perspectives to the family drama; which were not originally in the ‘Garden of Shadows.’ Therefore, the creators appeared to have taken creative license with the original story to make it more interesting for the audience. Since the 1987 gothic novel itself is not inspired by a true story, it’s safe to assume that the new storylines will also be somewhat related to the same theme.

However, there have been several historical events like the Great Depression that serve as the background for the different storylines in the lives of Olivia and her family. While they do add some context to the financial hardships of some of the characters and also shape their consequential life decisions in the book, it should not give the audience the wrong impression that other incidents have truth to them as well. In fact, the Lifetime series has taken a lot of freedom to shape the story in ‘Garden of Shadows’ as per the creators’ needs and for the viewers’ entertainment. Apart from Jemima Rooper’s comment on the show’s creative process, it was also evident from one of T’Shan Williams’ interviews as well.

When asked about the role of the book and other reasons that inspired her to play the role of Nella, she clarified that her character is not even in ‘Garden of Shadows.’ T’Shan Williams went on to explain in the same interview that creator Paul Sciarrotta gave her a lot of creative freedom to implement her story. She also played a significant role in Nella’s characterization. This just goes on to show that even though the Lifetime series is inspired by the fifth novel of V.C. Andrews’ Dollanganger series, the creators have experimented with different storylines to make the show more interesting for the viewers. Hence, it is safe to say that ‘Flowers in the Attic: The Origin,’ unlike ‘Flowers in the Attic’ (which is partially inspired by true events), is not a true story.