Is Forrest Gump Based on a True Story? 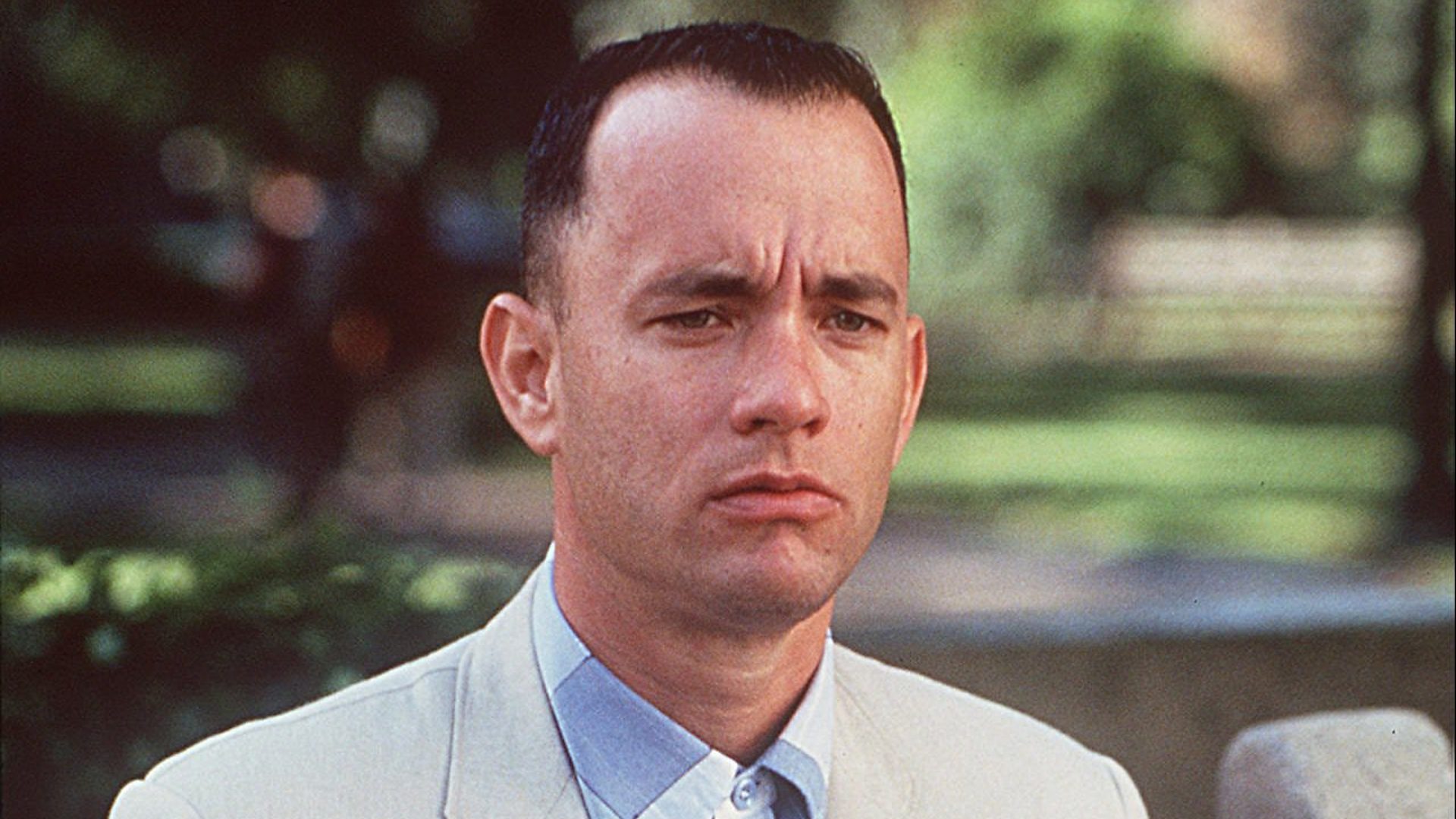 The multiple Academy Award-winning film ‘Forrest Gump’ is considered one of the greatest movies of all time by many cinema lovers. The film follows the life of the titular character, who is a naïve but very kind person. The film showcases several adventures in Forrest Gump’s life that coincide with historically significant events in the latter half of the 20th century.

However, the heartwarming story is highly relatable and includes several iconic moments in history, making it seem like the film is based on someone’s personal experience. In case you find yourself wondering if that is the case, what we know will help settle those doubts!

Is Forrest Gump a True Story?

No, ‘Forrest Gump’ is not based on a true story. The film is adapted from a novel of the same name written by Winston Groom and does not follow the book very closely. However, you might find it interesting to know that some elements in the life of Forrest Gump have been inspired by actual events. It is worth noting that the author of the book, Groom served in the US Army from 1965 to the late 60s and also embarked upon a tour of duty in the Vietnam War. 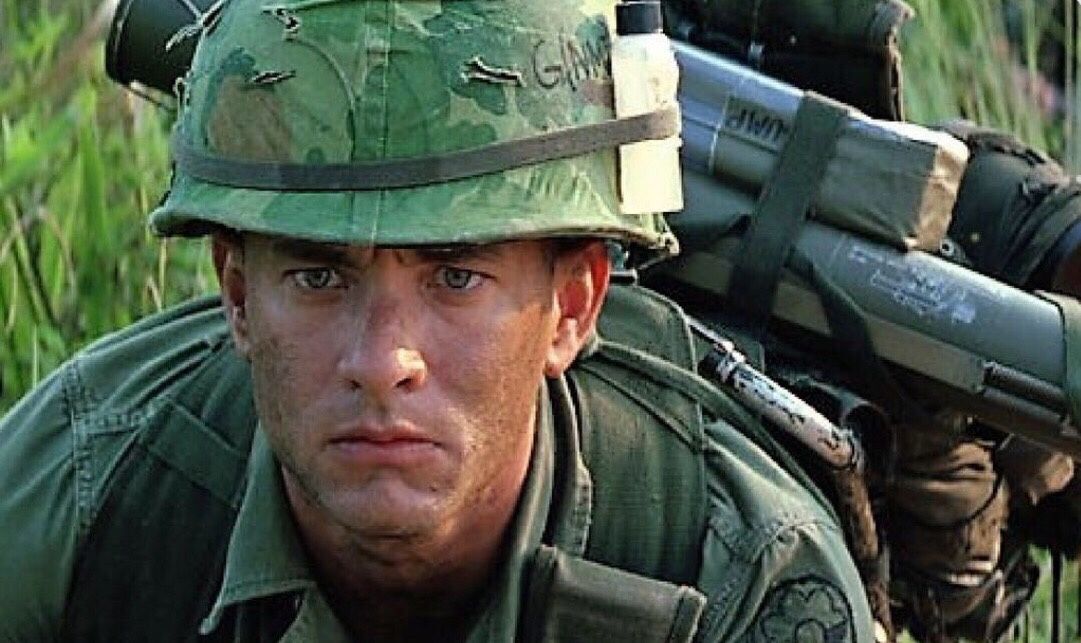 In a conversation with Tony Adams in a program called ‘Across the Fence,’ the writer said, “When you are young as a writer, you’ve got to rely on your personal experiences.” Groom often wrote about the war because it was something he had seen closely and known well. This could be the reason that Vietnam War sequences are reflected so well in the film. Many viewers have lauded the authenticity of the depiction.

One of the most iconic scenes in the movie is when young Forrest runs from his bullies as his leg braces shatter to pieces. Groom revealed that the inspiration for this element of the story came from what his friend recalled from his childhood. A young boy in Groom’s friend’s neighborhood used to be teased and bullied. However, his mother taught him to play the piano that changed his life. The people who bullied him ultimately took him under their wing.

The film’s release gave rise to a lot of curiosity about the life of Forrest Gump, and fans wanted to know if the character is based on a real-life person. This intrigue led several people to step into the spotlight; Sammy L. Davis is one such person. The reason for this is that the film uses the actual footage of Davis being given the Medal of Honor by then-President Lyndon Johnson, with Tom Hanks’ face superimposed for the film. In 1967, Davis’ squad of 42 people was attacked by about 1500 Viet Cong soldiers. He was severely injured when he took 30 shots to his back and buttocks, much like Forrest in the movie. 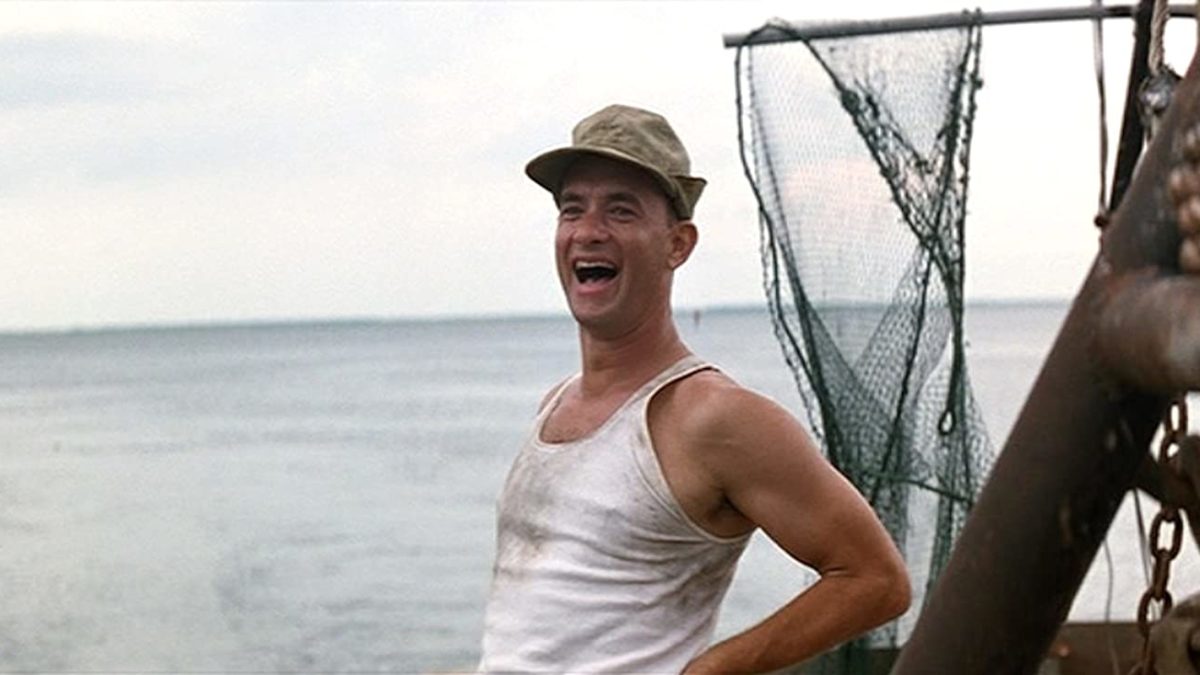 Groom’s 1986 novel is dedicated to his childhood friends Jimbo Meador and George Radcliff. Forrest’s speech and vocal patterns are reportedly similar to Meador’s. Moreover, Meador had a delta boat and used to work with a seafood processing business like Forrest. Although he never did shrimp farming himself, Meador knew a lot about it, which gave Groom the idea to make Forrest a shrimp farmer. As Meador came to be known as the “real” Forrest Gump, he started receiving a lot of media attention, and ultimately felt the need to emphasize that the story is fictional.

Another element reportedly borrowed from real life is Forrest’s cross-country marathon. In 1982, a 16-year-old Louis Michael Figueroa ran from New Jersey to San Francisco in support of the American Cancer Society. The film includes Forrest’s interactions with historically significant people. This factor is one of the main reasons people think that the film might be a true story. However, it is hard not to notice that the events are not exactly historically accurate.

Forrest Gump’s meeting with 35th President John F. Kennedy at the White House in 1963. The former President was assassinated on November 22, 1963, and the Collegiate All-American Football team (that Forrest Gump is a part of in the film) was announced in December 1963. Therefore, the two events do not line up chronologically. Taking all these points into consideration, it is pretty clear that Forrest Gump is indeed a fictional character. Although the film touches upon some real-life events, they are not an accurate depiction of how things actually unfolded in history.