Is Four Good Days Based on a True Story? 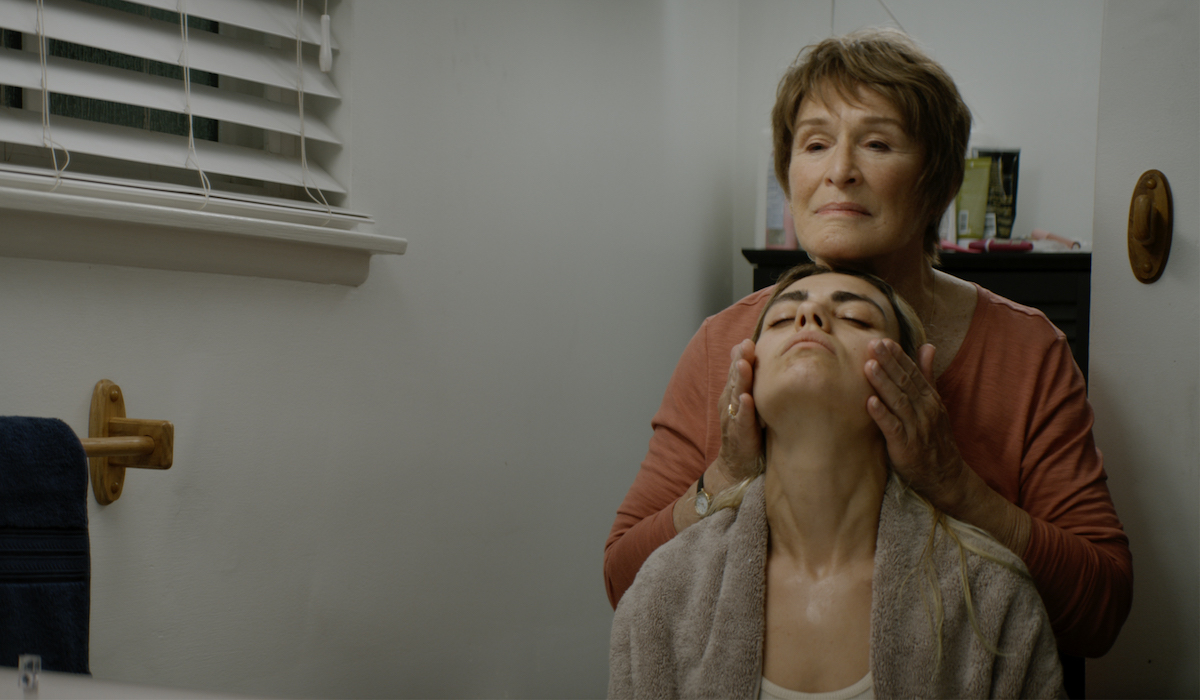 ‘Four Good Days’ is a searing drama that deals with the problems plaguing society due to substance abuse. Addiction opens a dark and grim path that can break down the person piece by piece over a period of time. The trauma and pain infiltrate filial life and create deep wedges in the mind of the addicts and the people near them. A road to recovery is always on the horizon, but it is a tough journey where the collective effort must be sustained. ‘Four Good Days’ follows Molly, a heroin addict trying to cleanse herself from the vices. Following 15 failed attempts, reconciliation with her mother seems like a farfetched thought.

Molly’s mother, Deb, sometimes doesn’t want to love her daughter after feeling betrayed time and again. But her instincts get the better of her judgment as she tries to rebuild their trust. Despite the harrowing ordeals, Deb immerses herself in the process of Molly’s recovery. However, circumstances complicate the road to recovery with every passing moment. The real-life problems showcased in the film caught our attention, and we decided to look through the origins of the story. Here’s what we found out!

Is Four Good Days Based on a True Story?

Yes, ‘Four Good Days’ is based on a true story. The film is based on an article by Eli Saslow, titled ‘How’s Amanda? A Story of Truth, Lies, and an American Addiction,’ that appeared in the Washington Post on July 23, 2016. Amanda, whose experience the film is based on, has seen her fair share of pain in life. She had been an addict for around a decade and tried almost everything to get rid of addiction. With no apparent prospects for the future, especially when it came to education, she wrote that “boredom, loneliness, anxiety, regret, (and) shame” were some of the reasons for her relapse.

However, to permanently rid herself of this addiction, she tried to pursue a new treatment. A monthly shot of a drug called naltrexone renders the effects of the opiates useless, as it blocks its effects. However, it has considerable side effects if opiates are still present in the body. Amanda had to stay clean for two weeks and pass a drug test before this would happen. In fact, the entire article is centered around Amanda’s attempts at staying sober for four more days to receive the shot.

Through it all, her mother was by her side. Her mother, Libby, faced the dire situations that accommodate an addiction for the same eleven years and tried to shrug herself off from the effects. However, she felt that it was a part of her responsibility as a mother to be there for her daughter. Libby even attended anti-drug rallies and forced Amanda to take monthly drug tests. Eventually, Amanda received the shot without relapsing. And while hers is one of the few stories that received much attention, there are many people out there who are going through a similar situation.

The article was adapted into a screenplay by director Rodrigo Garcia and Eli Saslow. Garcia noted that problems with no solutions hold a fascination for him. Conjecture served as an interesting premise to build an emotional tale as well. He further added that the doubts in a guardian’s mind — does someone abandons their child or perhaps be an enabler — are key to the story. It was a fertile ground for Garcia’s vision, which he translated to the big screen with considerable pathos while reflecting the reality.

Moreover, Saslow’s works revolve around human stories featuring divisive issues of society. Ranging from racism to addiction and poverty, the author’s oeuvre uncovers the deep impacts of these socio-political issues that leave a deep scar on the collective consciousness. Saslow won the Pulitzer Prize in Explanatory Reporting in 2014 for his coverage of stories regarding food stamps and the glaring problem of hunger. Paired with Garcia’s incisive take on the issue, Saslow helped create a story of addiction and its problems by focusing on the little nuances of a relationship standing in the throes of a breakdown.

Lead actor Glenn Close delved into the issues of motherhood to get a perspective for her character. She said that the feelings of being a mother and the desire for the safety of a child became the most important aspect of her understanding. However, a mother never loses hope in her offsprings. Close felt that this weakness becomes the strength that she masterfully portrays in the film. Every scene of the film reflects reality, and as Amanda Wendler (the daughter) puts it, “And reality’s a trigger.”

The article’s portrayal of the opioid epidemic and the details of a mother-daughter duo ensconced in its vagaries reflect the harsh reality. Mila Kunis, who plays the role of the daughter, worked her way through these details and explored the filial dynamics accentuated by the addiction. The duo’s trials and tribulations form the crux of the story and reflect a worsening situation of the opioid epidemic.

Saslow’s article pinpoints some harsh truths — 350 people start on heroin every day, with drug overdoses becoming the cause of deaths even worse in number than car crashes or suicides. With doctors writing over 200 million opiate prescriptions, the epidemic seems never to end. ‘Four Good Days’ is a haunting depiction of this grim situation and its aftermath on millions of households.